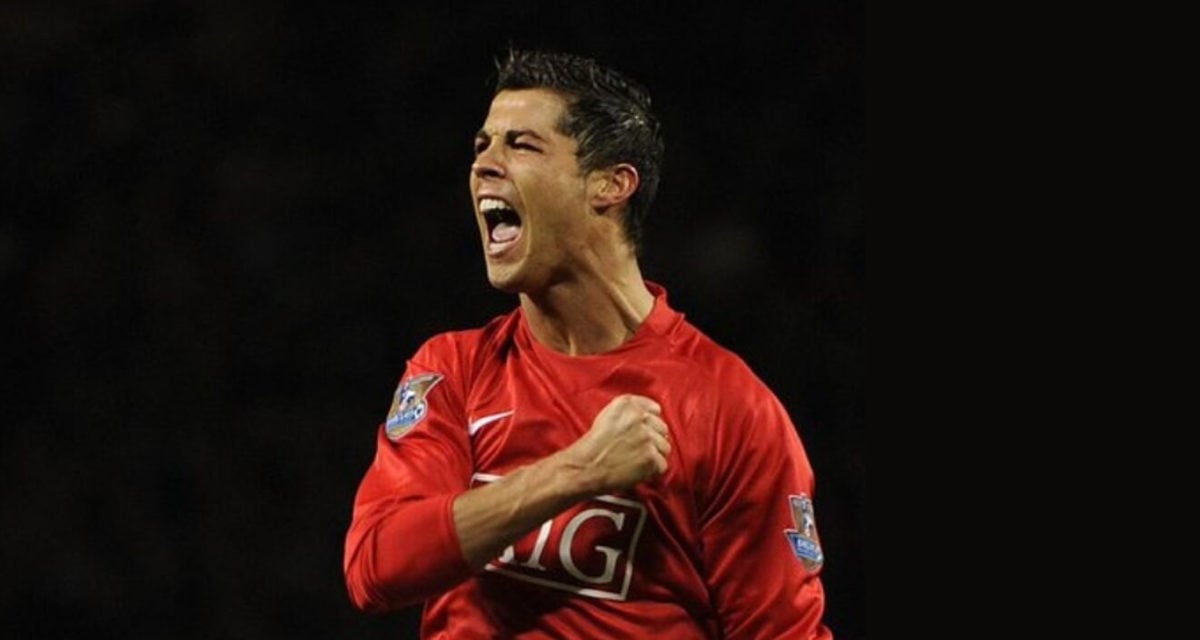 Cristiano Ronaldo making his return to Manchester United was a sentimental occasion, to say the least. 12 years on from his departure for Spanish powerhouse Real Madrid, the Portuguese striker was welcomed back into Old Trafford this past weekend with open arms and plenty of fanfare.

The homecoming festivities were made even sweeter given the Red Devils have promised to pay the man £560,000 (AU$1.05 million) per week. The Telegraph reported the two-year deal is valued at £19.7 million (AU$37 million) in total, which swiftly ended discussions between CR7 and rival club, Manchester City. Manchester United will also pay Juventus an initial sum of £12.85 million (AU$24.2 million) with a further £6.85 million (AU$12.9 million) worth of add-ons for Cristiano Ronaldo, depending on both the club and player’s performance.

This development occurs just two weeks after Lionel Messi defected from FC Barcelona to join Paris Saint-Germain. The fast-paced transfer window deal proved to be well worth breaking out the piggy bank, with the Manchester United stock price (NYSE: MANU) experiencing a spike of 5.8%, closing at $34.44 by week’s end. Shares of the Juventus Football Club (BIT: JUVE) received its own 1.2% bump following the news of the star forward’s departure.

Following Juventus’ elimination from the UEFA Champions League in disappointing fashion for three straight seasons at the hands of Ajax, Lyon, and FC Porto respectively, it was no secret that Ronaldo’s days with the Serie A giant were numbered. Negotiations to transfer the star talent back to England wrapped up within a single day. Ronaldo took to Instagram shortly thereafter, where he reflected on his departure from Juventus.

“In the end, we can all look back and realise that we achieved great things, not all that we wanted, but still, we wrote a pretty beautiful story together.”

Manchester United’s website crashed within minutes of the announcement tweet due to an influx of football fans flocking for confirmation/celebration.

At 36, he’s certainly a far cry from the fresh-faced 17-year-old who first arrived at United from Sporting Lisbon circa 2003. But despite the decades since, CR7 is still sure to be a dominant force within his squad. Ole Gunnar Solskjaer, current Manchester United manager, is likely feeling the pressure to deliver the team’s first Premier League title since Sir Alex Ferguson concluded his tenure in 2013. Having witnessed Ronaldo’s brilliance on the pitch firsthand as a former teammate, however, Solskjaer has renewed hope of their chances: “He is the greatest player of all time, definitely.”

And just like that, Cristiano Ronaldo has lived up to the touching words he offered back in 2014…

“I love Manchester. Everyone knows that. Manchester is in my heart. The supporters are amazing and I wish I can come back one day.” 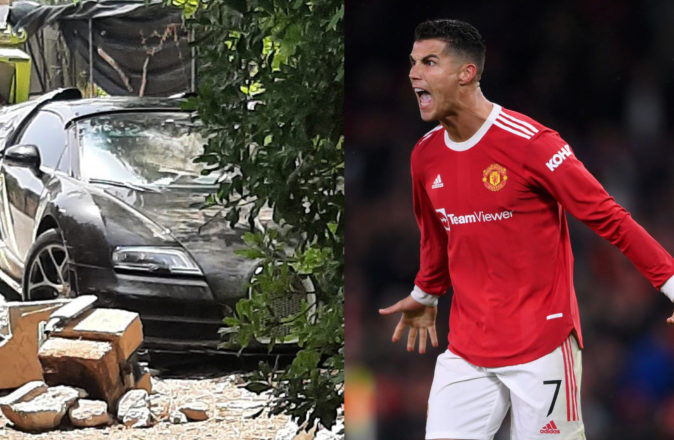