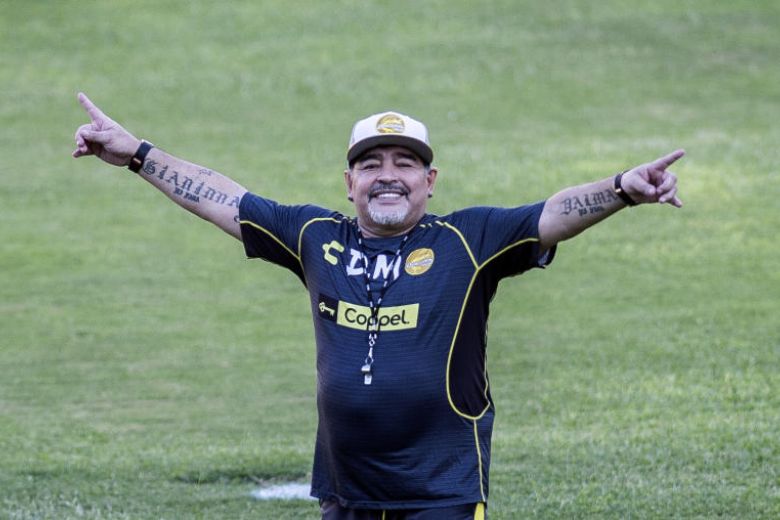 Entitled Maradona In Mexico, the series shines a light on the troubled footballer as he heads to Culiacán, the heart of the Sinaloa Cartel, to “save the local team, the Dorados, and maybe himself, too.”

Despite Maradona’s history with drug abuse, the footballing icon has chosen to manage a team in the heart of cocaine country, and as the trailer shows, Maradona is fully invested in the team and seemingly doing all he can to help them.

The great man first took charge in September of 2018 with the club in the relegation zone. He was surprisingly successful and managed to get the team winning, with the doco showing how his explosive personality and passion for the round ball combine to help the World Cup winner take the Dorados to the brink of promotion.

RELATED: Watch: Is this the craziest second half in football history? 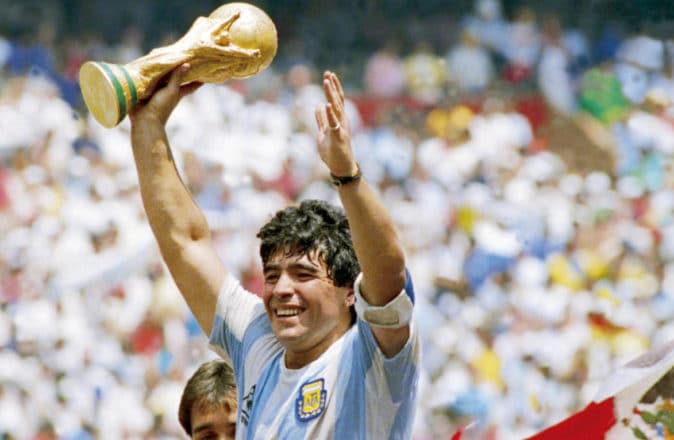 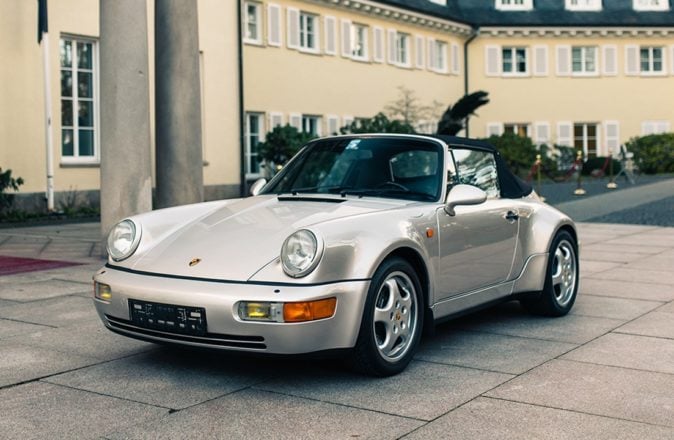