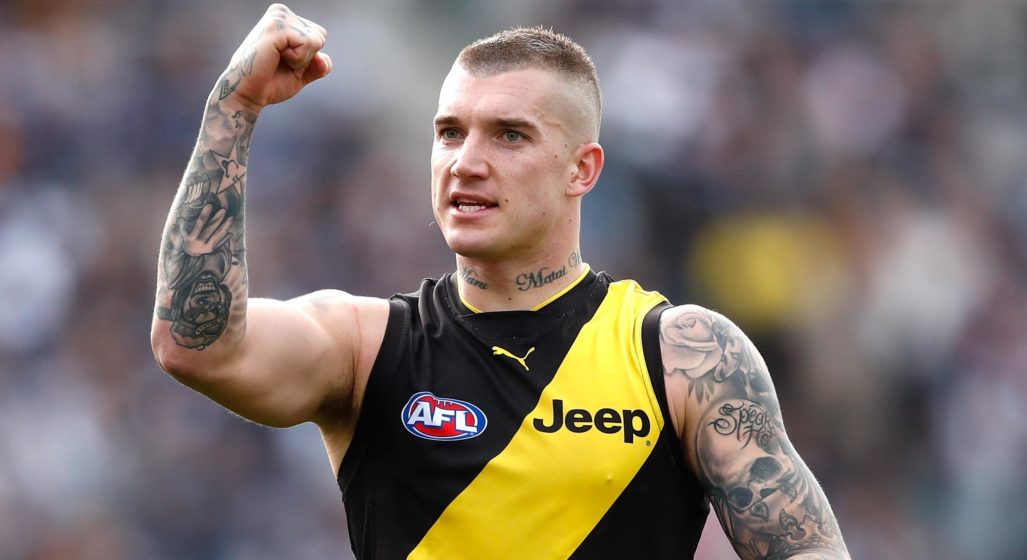 BREAKING: Dustin Martin has picked his car up from the MCG – sixty-five days after leaving it there following his Richmond Tigers’ win at the 2019 AFL Grand Final.

Renowned for his stamina and form on and off the field, it would appear as though the Richmond star player has finally resurfaced, likely only just reaching a state where he can legally operate his vehicle.

In the time that Martin’s car has spent underground, stationary, and collecting dust at the MCG member’s carpark, Martin himself has toured the world over.

By order of the peaky fuckin blinders…. let’s get at it

Starting with the obvious destination, the man/myth/legend kicked things off with some shenanigans in Las Vegas accompanied by former Collingwood gun Dane Swan. Why they were dressed up as Peaky Blinders characters, though, is anyone’s guess.

Martin soon found himself relaxing with champion tennis player, Serena Williams, and Reddit co-founder, Alexis Ohanian, somewhere in the Maldives. As you do.

@serenawilliams, @dustinlmartin, and @alexisohanian walk into a Maldivian resort… #bosshunting

The party has ostensibly come to an end (for the time being, anyway). And security will be relieved that they no longer have to babysit the orphaned car for another day.

Dusty Martin – you are truly one of God’s own prototypes. A high-functioning sesh gremlin never even considered for mass production. Too powerful to live, too rare to die.

From the lads at BH, we salute you.

RELATED: Kimi Raikkonen: “Partying Made Me A Better F1 Driver” 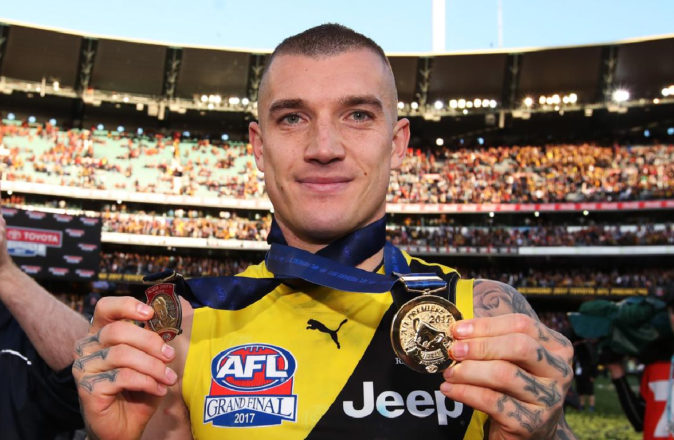 When Dusty Martin Bendered So Hard, His Car Spent 65 Days At The ‘G