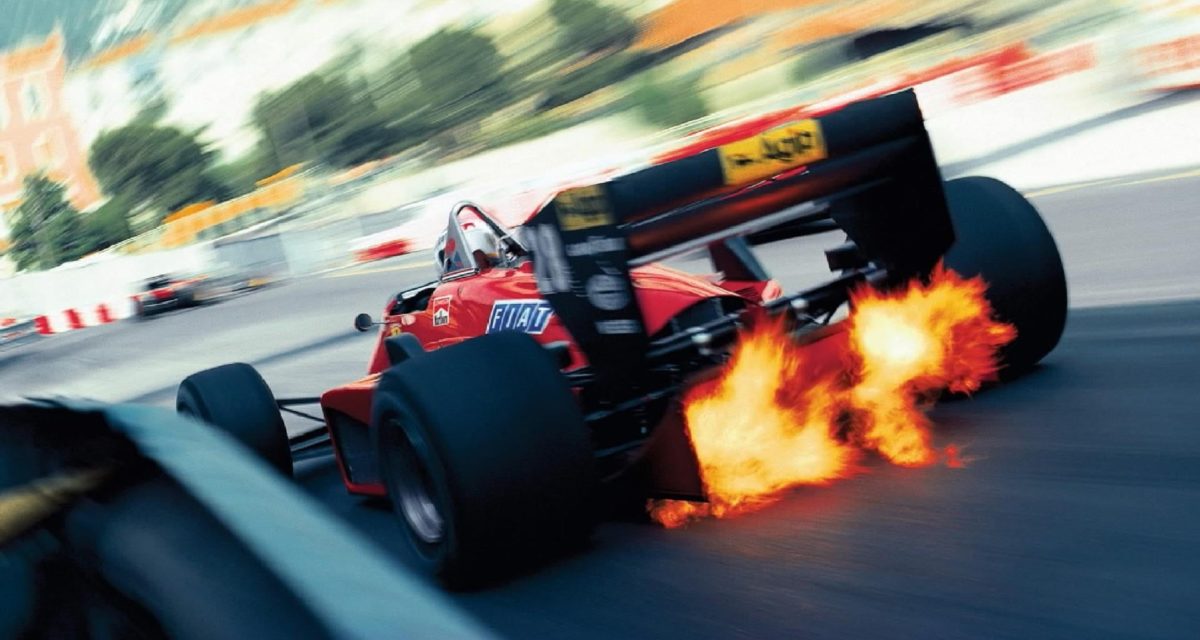 While Formula 1 fans await what promises to be a monster third season of Netflix’s Drive To Survive, yet another documentary series about the high-octane motorsport – Race To Perfection – has just become available to stream here in Australia via Stan.

Initially released in September of last year by Sky TV in collaboration with F1 during the latter’s 70th anniversary, the series features over forty exclusive interviews with the heavy-hitting names we know and love; rarely-seen and never-before-seen archival footage immortalising all the landmark moments; as well as detailing Formula 1’s evolution in general.

Here’s an episode-by-episode breakdown of what you can expect from Race To Perfection – check out the teaser trailer below: