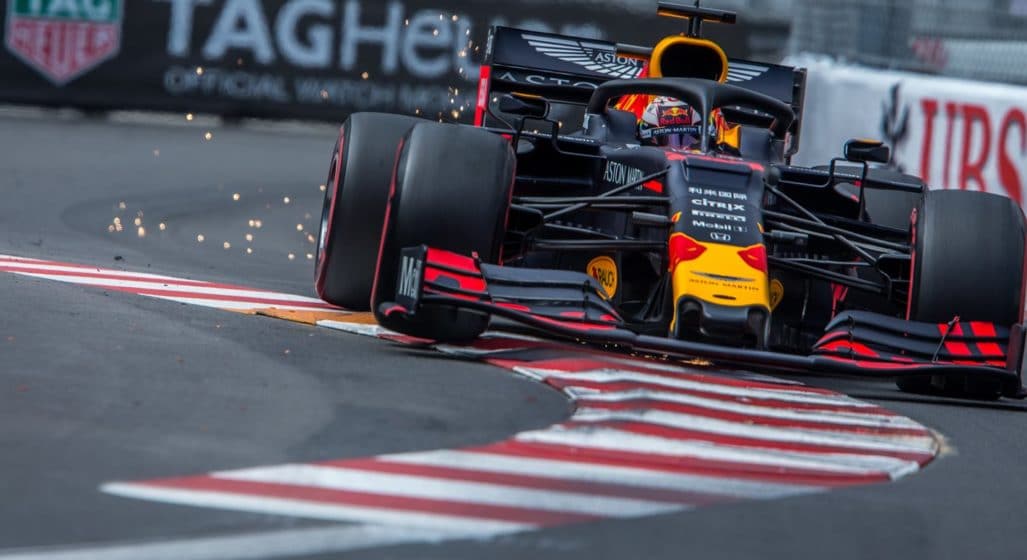 UPDATE: Monaco has just been cancelled.

To combat the disruption already sustained by this year’s F1 season at the hands of COVID-19, nine of the ten teams have just agreed to delay the introduction of 2021 rules. The only hold out is Ferrari, who have simply asked for more time to consider.

This decision has come due to what is already set to be a reduced calendar in light of the first four races of the season being scrapped – with Holland, Spain, and “likely Monaco” to follow suit. A reduced calendar means reduced income as well as obviously needing to accommodate for as many races as possible in a shorter span of time.

The delayed rules change, however, will not mean every new rule will be put on hold – just the technical components. As far as F1 is concerned, the planned budget cap of US$175 million a year will still come into play as scheduled, along with the changes to sporting rules.

Racing in 2020/2021 under the proposed rule set is primarily intended to mitigate the loss of income, and help each team proceed as if it were business as usual. It’s also intended to serve as a safeguard for teams that find themselves in an uphill battle as time goes on, thereby allowing them to carry “… the fundamental aspects of their cars, such as chassis and gearboxes, which takes months to design and build…” into 2021.