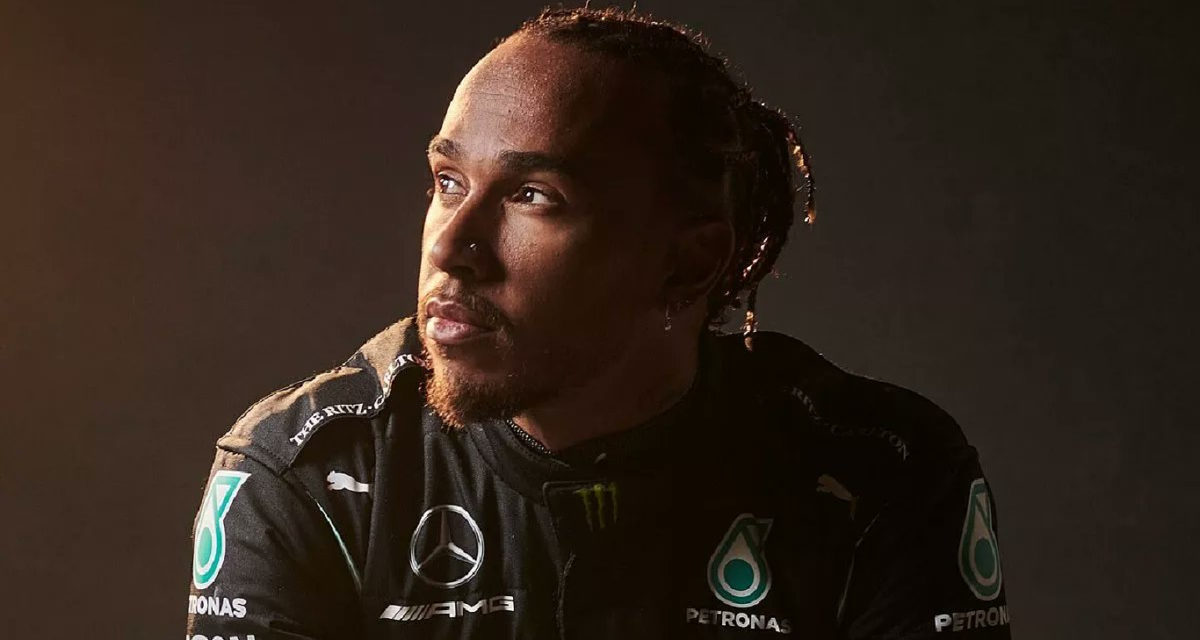 There’s a good chance you will have already churned ‘n’ burned through the latest season of Netflix’s Drive To Survive and a certain Kayo release. There’s also a good chance you’re fiending for more Formula 1 content in the wake of Bahrain’s thrilling season opener (just a little over two weeks before the next race weekend… hang in there). Which is why you’ll probably be pleased to hear Apple TV+ has recently announced the acquisition of a currently untitled feature-length documentary about seven-time world champion: Sir Lewis Hamilton.

Given how Mercedes F1’s golden boy is widely considered to be one of the greatest drivers the grid has ever seen with the insanely decorated career to match – don’t @ me, the stats speak for themselves – it’s rather unsurprising to discover Lewis Hamilton is receiving his very own documentary. In fact, excluding the Drive To Survive franchise, Apple TV+’s release represents the second doco about the bloke to hit streaming queues in the past year after Lewis Hamilton: The Winning Formula (available to stream via Amazon).

Apple TV+’s Lewis Hamilton documentary will be directed by British filmmaker Matt Kay, most notable known for Little Miss Sumo and Over The Wall. Penni Thow has signed on to be a producer alongside Scott Budnick and Richard Plepler, the latter two executive producing through Eden Productions. One Community and Box To Box Films are also getting involved, the latter of which produces Drive To Survive.

Beyond that, not much else has been revealed about what we can expect. Not the scope of the forthcoming Lewis Hamilton documentary, the “well-known” cast of guest interviews, or even a release date. But rest assured, we’ll update you as soon as we know something.