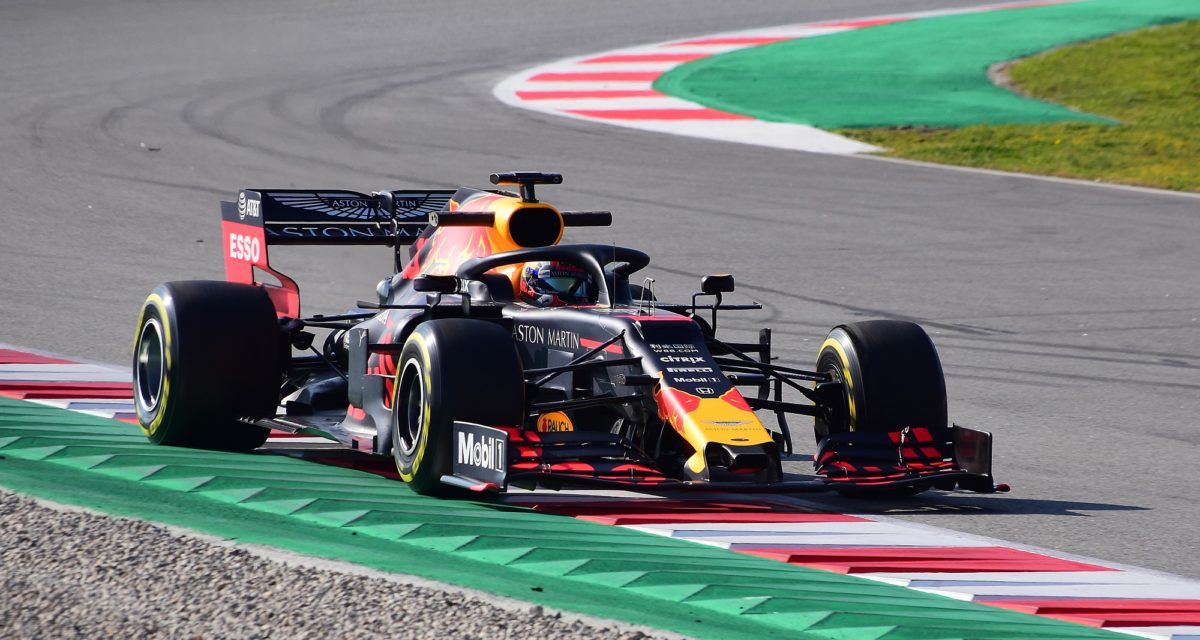 UPDATE [5/06/21]: After due consideration, the Singapore Grand Prix originally scheduled for October 3rd has been scrapped entirely from the 2021 Formula 1 calendar. The organisation and local authorities have agreed it simply would not be feasible to host such an event in the city state given the current immigration restrictions instigated by COVID-19. No replacement has been announced, although speculation points towards Turkey, China, and a second American race – and many fear other races may soon “fall prey” to the pandemic.

2020 may have only allowed for an abbreviated season consisting of 17 events, but this year will more than make up for it with a record-breaking 23 races. In case you missed it, just a few months prior, the Australian Grand Prix scheduled to be hosted at Melbourne’s Albert Park was pushed back in light of COVID-19 concerns. Meaning the Formula 1 calendar for 2021 will now open in Sakhir with Bahrain.

“There is a light at the end of the tunnel with the vaccine,” says Lawrence Stroll, Team Owner of Aston Martin F1 (formerly Racing Point).

“I think the first few races will be slightly challenging. But Formula One management and the FIA… I really take my hat off to them, to deliver 17 races as we did last year in 23 weeks, without really any major hiccups, in a very impressive manner.”

As you’ll notice below, the Vietnamese Grand Prix has been axed entirely from its original April slot, but not due to COVID-19. The fascinating reason behind this decision? Key officials responsible for its establishment and organisation have been arrested on corruption charges – although it’s worth noting the alleged crimes have nothing to do with F1 itself.