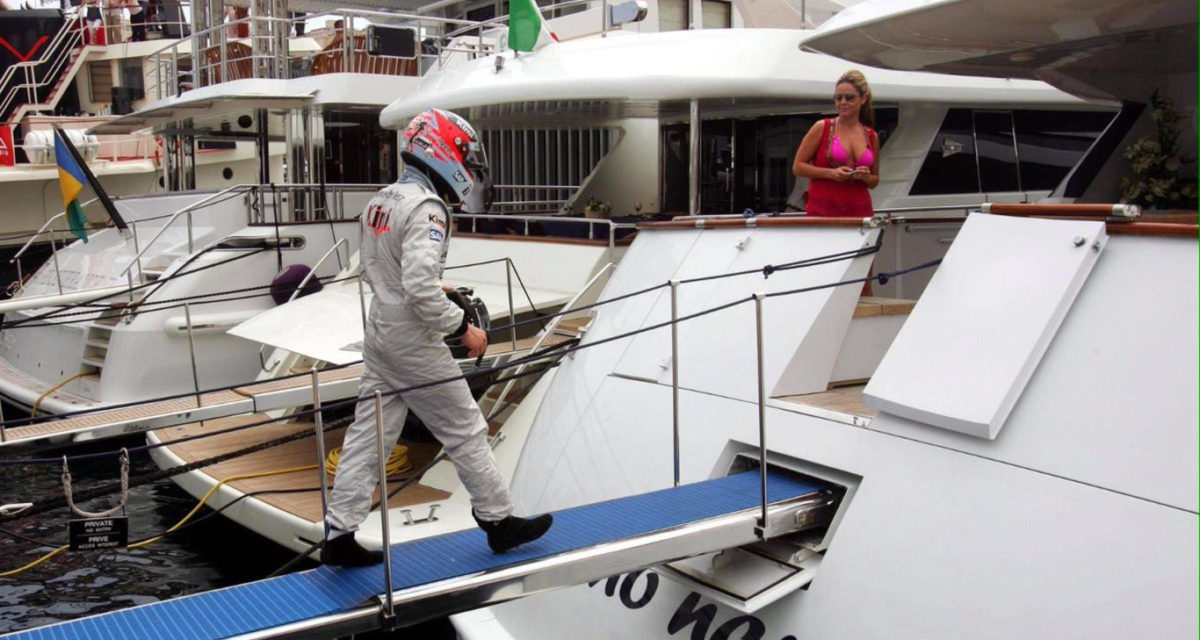 Over the course of his 20-year Formula 1 career, twice-retired world champion Kimi Raikkonen has barely offered the public enough quotes to fill his book of haikus. But you could always guarantee a dose of deadpan sagacity was coming our way whenever The Iceman opened his well-guarded mouth: blank-faced, blunt of expression, and cool as a bloody cucumber.

Having previously been compared to Winston Churchill’s description of Russia by BH’s very own Jack Slade – “a riddle wrapped in a mystery inside an enigma” – there’s an entire wealth of philosophical learnings we can extract from the human tweet. Learnings scholars could spend eons dissecting, probing, and pondering… yet still fail to truly grasp Raikkonen’s zen-like ethos. Or perhaps we should simply accept the man really was just about three things: driving fast, partying hard, and being left alone.

Given his impact on the motorsport, as well as the old guard which he represents, it’ll be a sad day when lights go out on March 20th of 2022 without Kimi Raikkonen lined up + ready to go somewhere on the grid – until then, you can enjoy some of the Finnish legend’s finest moments, immortalised by the following hilariously terse quotes.

Kimi Raikkonen Quotes: Words From The Man With Few

Interviewer: “Kimi, you missed the presentation by Pele.”

Kimi Raikkonen: “Yeah, I was having a shit.”

Interviewer: “What kind of a relationship do you have with Peter Sauber?”

Kimi Raikkonen: “He is my boss.”

“I’m not interested in what people think about me. I’m not Michael Schumacher.”

“For sure, sometimes I don’t know what I am doing.”

“I’m happy, but there’s nothing to jump around about.”

“I’d rather be probably out of second and third place so I don’t have to go to the prize-giving.”

Interviewer: “Is it true that sometimes you’re bored in the car?”

Kimi Raikkonen: “Only when I am in front by a country mile, like in Melbourne last year. Then you are thinking about other things or you’re playing with the buttons on the steering wheel.”

Interviewer: “The helmet has a special meaning for many drivers. How important is it to you?”

Kimi Raikkonen: “It protects my head.”

Interviewer: ”Do you have any special rituals when the helmet is concerned like many have?”

Kimi Raikkonen: “I wipe it so that I can see better.”

Interviewer: “The most exciting moment during the race weekend?”

Kimi Raikkonen: “I think so it’s the race start, always.”

Interviewer: “The most boring?”

“Driving is the only thing I love about F1.”

“You don’t drive races on paper.”

“Leave me alone, I know what I’m doing.” 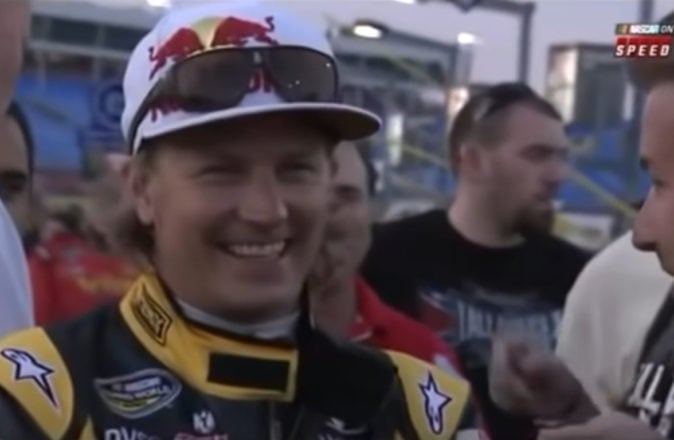 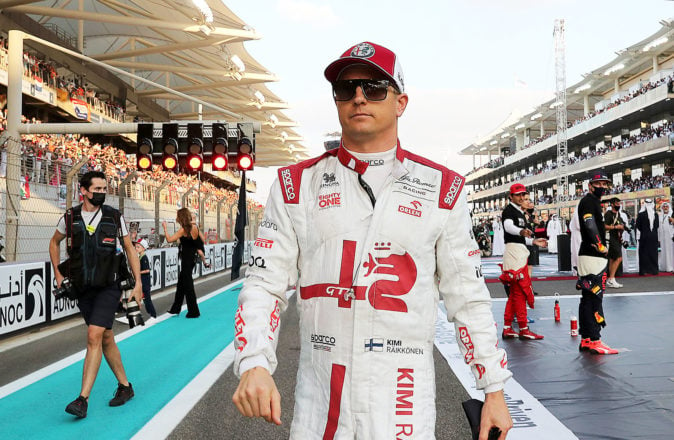 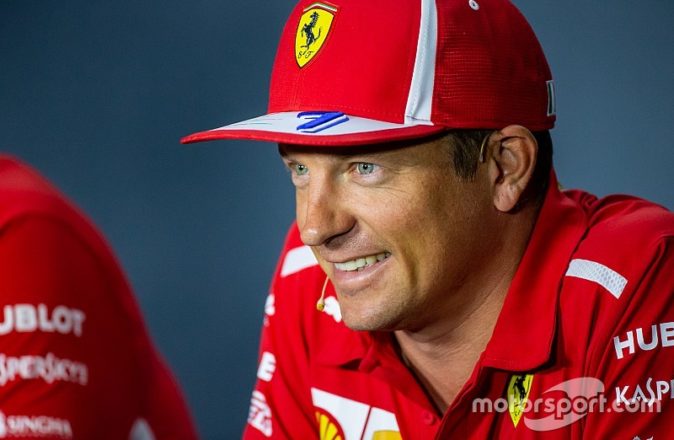