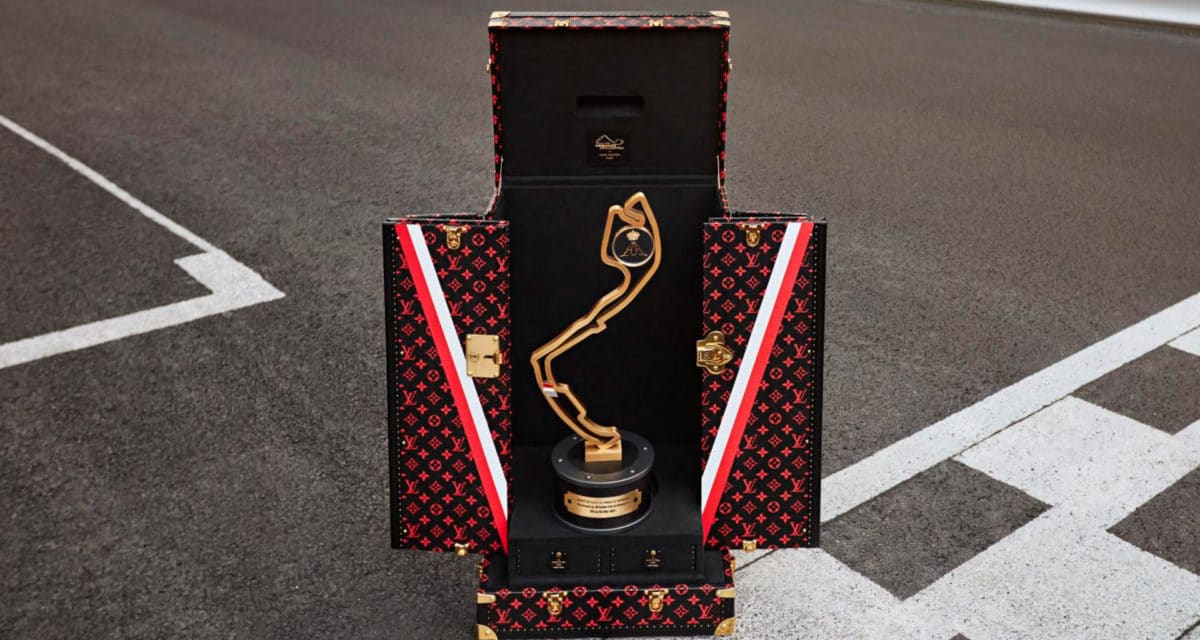 Ahead of the 2021 Monaco Grand Prix scheduled to occur next weekend, Formula 1 has turned to Louis Vuitton for an entirely bespoke and devastatingly stylish Riviera-inspired trophy trunk.

In case the news somehow escaped you during your undoubtedly action-packed business week, Automobile Club de Monaco and the high-end French fashion house announced a multi-year partnership just a few days ago. Starting with the 78th edition, from this point onwards, one of Formula 1’s most coveted trophies will be paired with a custom-made LV-monogrammed carrier trunk.

“At almost 300 km/h between the rails, it’s the Formula 1 Grand Prix that all drivers aspire to win one day,” says Michael Burke, LV Chairman & CEO.

“Today, we are proud to be associated with the championship and to together start writing a piece of history. The trophy trunk epitomizes, ‘Victory travels in Louis Vuitton’ – witnessing the next victories and continuing to carry legends.”

This year’s Louis Vuitton x Monaco Grand Prix trophy trunk has been crafted in the Maison’s Asnières studio just outside of Paris. Emblazoned with the very same shade of red as Monaco’s official flag with an embellished V to signify “victory” – extremely on the nose, I know – it’s certainly a flex-worthy addition to what is already a flex-worthy award (the latter of which portrays an outline of the iconic circuit’s 19 turns).

But as pointed out by numerous fans of the motorsport – present company included – Louis Vuitton might as well cut to the chase and deliver it via express post to the doorsteps of Mercedes’ Sir Lewis Hamilton; that is unless Red Bull’s Max Verstappen manages to secure pole position… but even then it’s marginal. Delivery won’t exactly cost much, either, given the 7-time world champion’s primary residency is right around the corner from the track for, uh – financial reasons.

Lights go out for the 2021 Monaco Grand Prix on the evening of May 23rd. 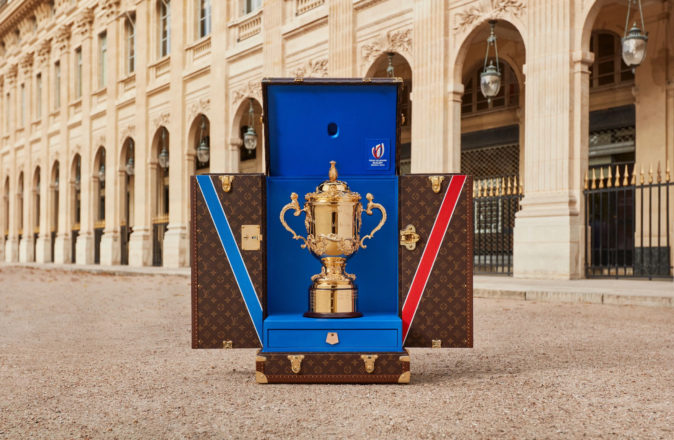 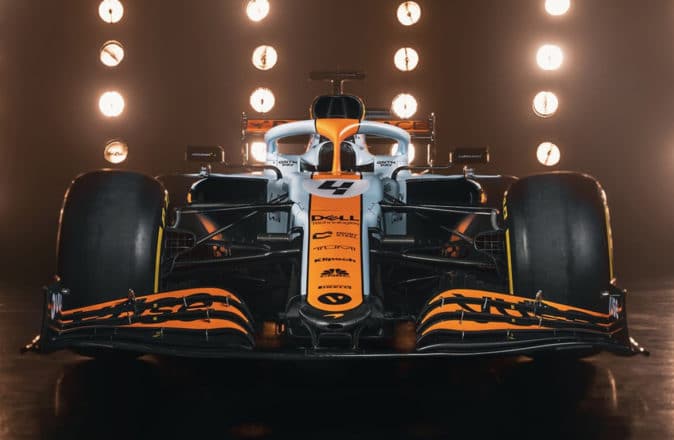 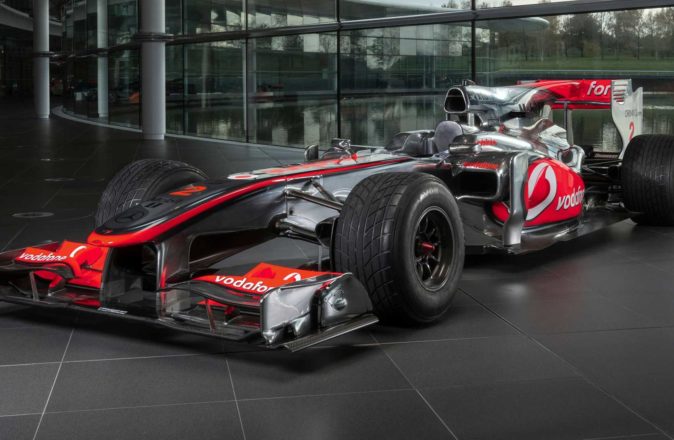