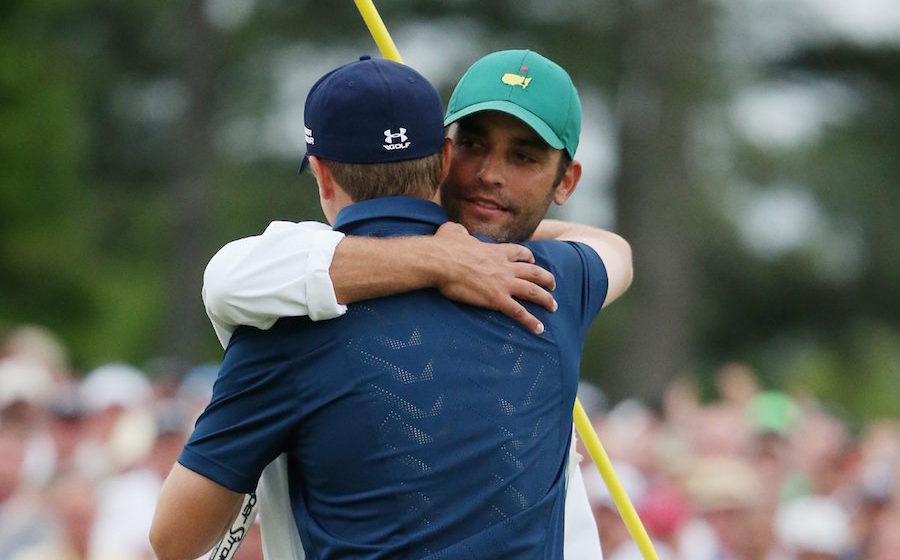 Jordan Spieth absolutely destroyed the PGA Tour this year, winning two majors and the Tour Championship to shatter the previous 1-year earnings record with a cool USD$22 million in winnings to his name.

Let’s just say life is pretty good for the 22-year old, and it’s not too bad for his caddie Michael Greller either.

A caddie typically receives 5% of a player’s winnings for making the cut, 7% for finishing in the top 10 and 10% for a win, meaning that Greller made about $2.1m holding the bag for Spieth this season, according to Golf Magazine.

To put this into perspective, if Greller were a PGA Tour player he would have finished 39th on the money list this year; just behind Phil Mickelson, ahead of other greats like Adam Scott ($1.3m) and Ian Poulter ($1.7m), and way way ahead of one Tiger Woods who made a paltry $448,000 this year.

If you love golf but are no good, can I highly suggest becoming a caddie.