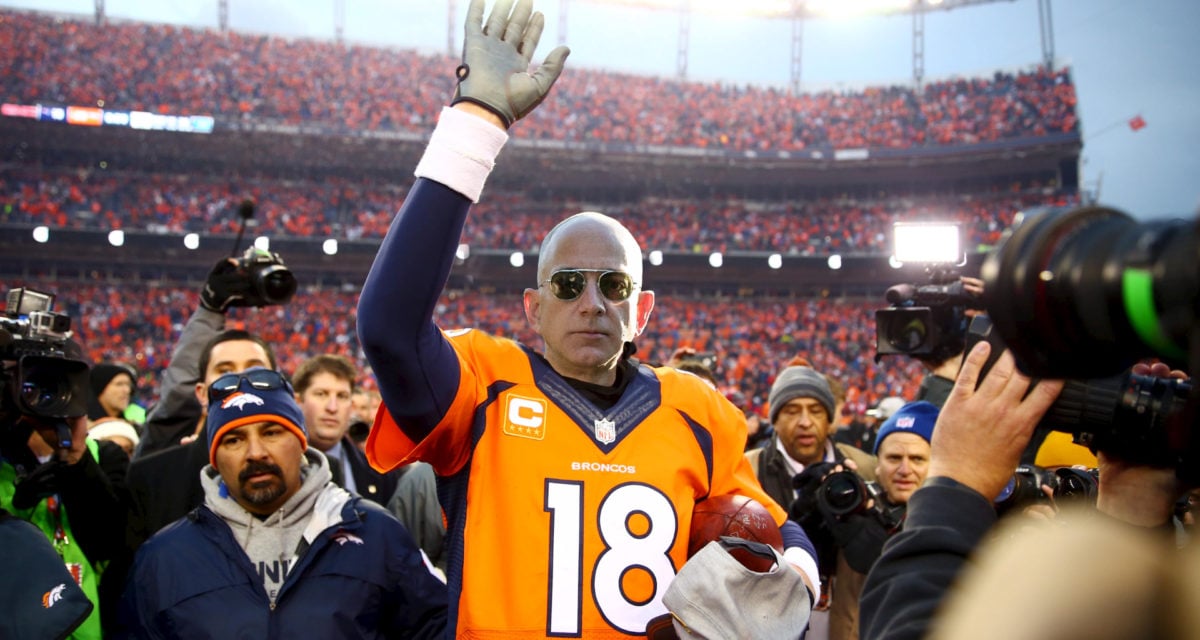 If you have ever watched a second of American football, Jeff Bezos would likely not have been the first thing that came to mind. But with ownership of the Denver Broncos reportedly up in the air, it appears the next phase in the Amazon billionaire’s plan for world domination may have just revealed itself.

The team’s previous owner, Pat Bowlen, purchased the franchise for US$78 million (AU$107 million) back in 1984. Since his passing in June of 2019, there has been a bitter struggle for ownership of the franchise between Bowlen’s seven daughters, including a lawsuit between a couple of them earlier this year. The family’s continuing disagreements, combined with a whopping price tag of US$3.7 billion (AU$5.1 billion) on the team, will lead to what the team has called an “orderly determination of ownership” beginning in 2022.

Enter: Jeff and his $5 billion.

According to Front Office Sports, the world’s second-richest man has apparently thrown his hat in the ring to be the next owner of the Denver Broncos. The man is such an obvious candidate, given his astounding wealth would allow him to buy every single team in the NFL two times over. The Amazon founder has previously been linked to four NFL teams in the last three years, including the Seatle Seahawks, LA Chargers, Washington Football Team, and the Detroit Lions.

Jeff Bezos stepped down as CEO of Amazon to pursue more philanthropic efforts, as well as his two other major endeavours: The Washington Post, which he purchased in 2013, and his space company, Blue Origin. These combined factors seem to be laying out the red carpet for the biggest franchise sale in all of US sports history.

Another name being shopped around as a potential suitor for the franchise is legendary rapper-turned-mogul Jay-Z. The first-ever billionaire of hip-hop has an estimated net worth of around US$1.4 billion (AU$1.9 billion) after selling his 50% stake in Armand de Brignac to LVMH in March. While this is way under the $5.1 billion estimate, NFL teams can be owned by a group led by an individual owning at least 30% of the team, meaning Hov is still in the running.

In the past decade, four other NFL teams have been sold. Each one has increased in price:

As sports attorney Richard Roth will tell you, there will be no shortage of suitors for the Denver Broncos, because NFL ownership is “definitely a status symbol” for those with the capital and because of how quickly and significantly they can increase their value.

A billionaire backer like Jeff Bezos could do the Denver Broncos side a world of good. With his added funding, Bezos could take their future seasons to the moon… or, you know, at least to space for a couple of minutes. 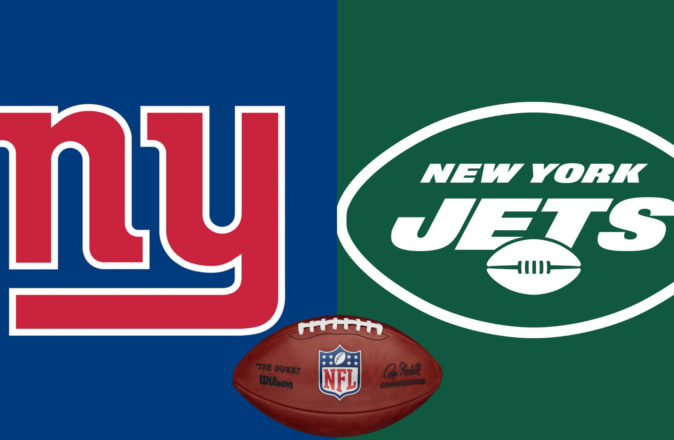