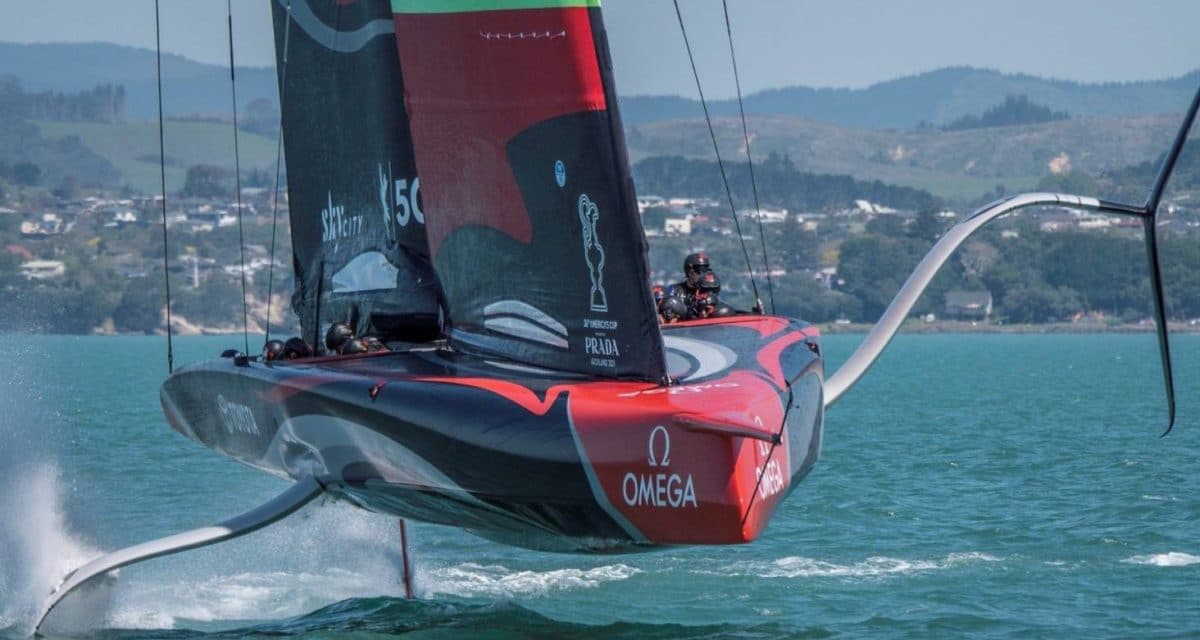 Like the true MVPs they are, Kayo is letting you watch the 36th America’s Cup being hosted in Auckland this year live, on-demand, and completely free of charge via Kayo Freebies.

Presented by PRADA, the world’s most famous sail race is set to kick off tomorrow (Wednesday the 10th of March), with the host country’s Emirates Team New Zealand facing off against Italy’s Luna Rossa Prada Pirelli Team for the oldest trophy in world sport: the Auld Mug.

Both Emirates Team New Zealand and Luna Rossa Prad Pirelli Team have multiple Olympic and America’s Cup champions amongst their ranks, which should make for quite the showdown across over nine fast-paced and action-packed rounds of sailing.

Kayo has announced the platform is scheduled to stream every day of the 36th America’s Cup Live across three feeds – one main feed for general coverage with commentary alongside two additional feeds featuring “sights and sounds” from each boat.

Then there’s the matter of bonus content, which includes everything from Kayo Minis – translation: extended highlights packages – documentaries, Preview Show, as well as the official America’s Cup Podcast. It’s all the action a sailing fan could ever ask for on a single platform.

How to watch the America’s Cup free via Kayo Freebies 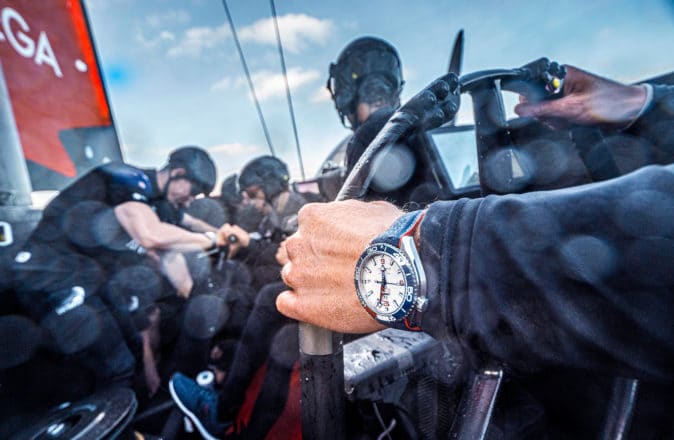 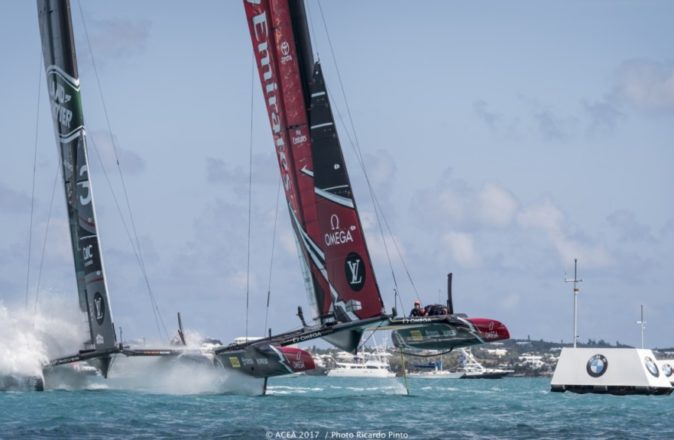