Michael Jordan Wrote A Poem To Farewell The Chicago Bulls 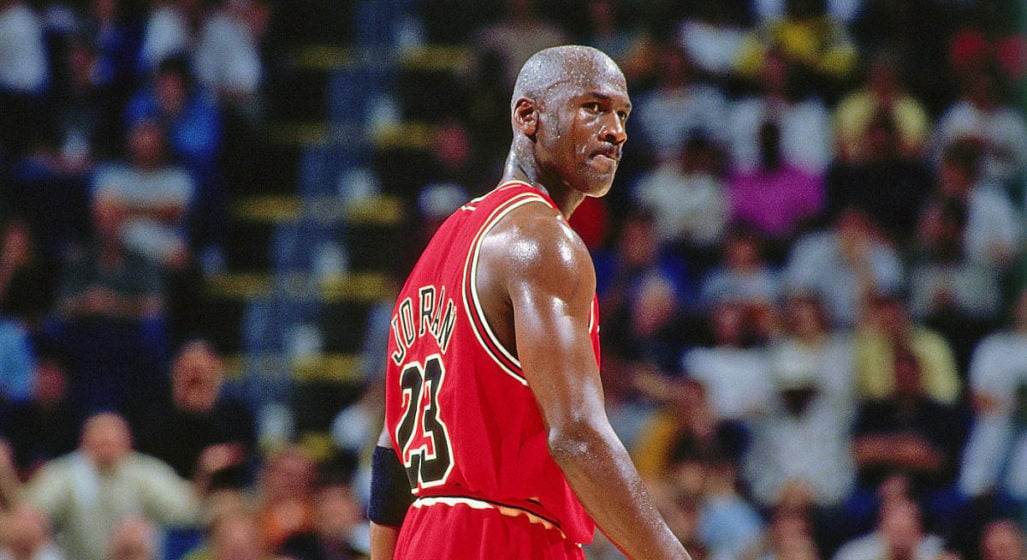 Here’s something we didn’t expect to discover from the final episode of The Last Dance – as it turns out, Michael Jordan wrote a poem to farewell the 1997-1998 Chicago Bulls team right before they disbanded.

Through sheer reputation and what we’ve been shown in ESPN’s documentary series, Jordan was habitually demanding as a teammate. To the point of instigating physical altercations and taking food away if he didn’t think you deserved to eat. This tough-love approach did, however, yield results.

Jordan’s parting words, on the other hand, were apparently wildly sentimental and uncharacteristically compassionate. At least according to his former teammates. Mix that in with the Bulls’ sixth championship win and it became a potent cocktail of emotions.

Phil Jackson revealed in the final minutes of episode ten that he had organised a final meeting for all the players. For those who are unaware, this was the moment right before:

As you may have probably gathered with every new episode of The Last Dance, this combination was pure magic – and one that has yet to be recreated in both calibre and magnitude since.

“My wife had gotten a masters in social work and she was part of a group that went in to help people who are grieving,” says Jackson.

“One of the things they did was a ritual in which they kind of put things to rest.”

Jackson had apparently encouraged the team to write out what being on the team meant to them for closure. Naturally, everyone had some emotional words to offer. But it was Jordan alone that went against the persona he had so devotedly built to recite a poem penned specifically for the occasion.

“I’m not a poet… I just spoke what I felt at the time,” says Jordan.

“It was a depth of emotion that you never thought that he had,” says Jackson.

“We saw him as this bully sometimes,” says Kerr.

“But that day he showed his compassion and empathy for all of us.”

After all parties had spoken their piece, every single shred of paper was placed in a coffee can and set alight by Phil Jackson. Hence why there isn’t a living copy or any trace of the Michael Jordan poem anywhere.

Though after some light digging, we did come across the following morsel of additional information sourced from Steve Kerr in an earlier interview with sports historian, Jack Silverstein:

“The lights were out and there was this glow in the room. And it was like, ‘All those memories that you guys just talked about, they’re ours and nobody else is gonna see.’ He didn’t say that, but it was the metaphor. This is ours and they’re gone and they’ll forever live within us and nobody else will ever see ‘em.”

“We were always going to be bonded,” says Jordan.