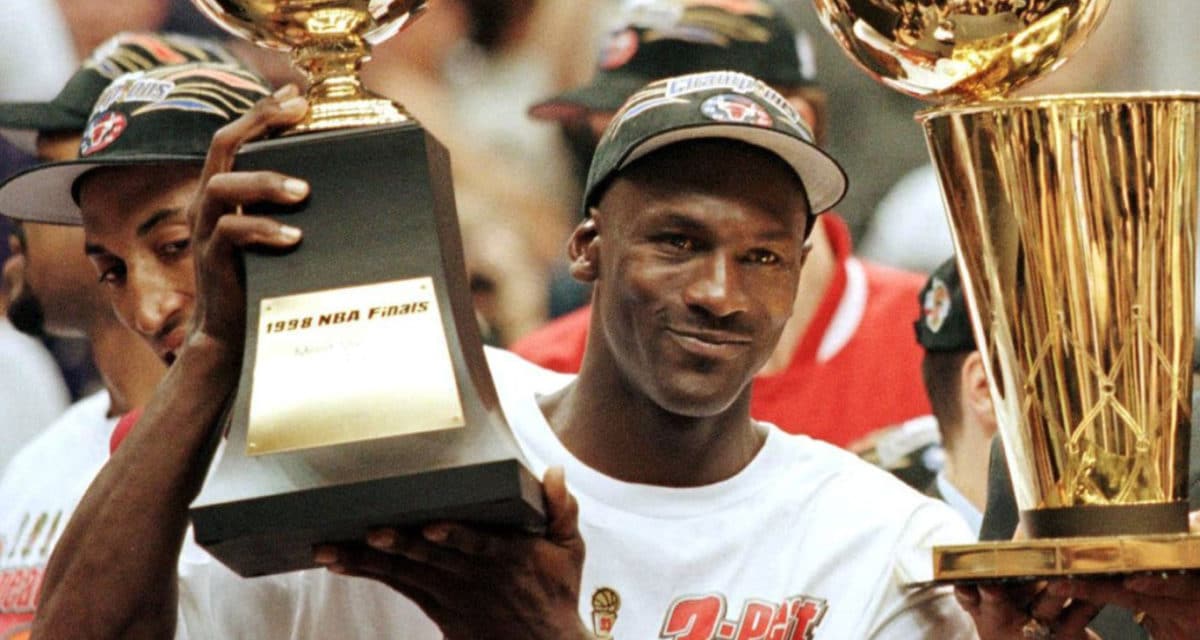 Michael Jordan has reaffirmed his GOAT status post-NBA by donating US$2 million of what he received from ESPN’s The Last Dance to charity organisations and their affiliated food banks across Chicago and the Carolinas.

Initially, Jordan had pledged what Forbes estimates to be approximately US$4 million in total earnings from the hit documentary series to a non-profit mentorship program “dedicated to breaking the cycle of generational poverty” – Friends of the Children. Now, it appears His Airness has decided to divvy it up among a more diverse set of charities given the circumstances delivered by a frankly chaotic 2020.

“In these challenging times and in a year of unimaginable difficulty due to COVID-19, it’s more important than ever to pause and give thanks,” Jordan noted in a statement issued the day before Thanksgiving.

“I am proud to be donating additional proceeds from The Last Dance to Feeding America and its member food banks in the Carolinas and Chicago to help feed America’s hungry.”

In light of historic criticism, Michael Jordan has been more active on the philanthropy front recently. After the death of George Floyd in June, the legendary athlete who famously rationalised his apolitical stance by saying “Republicans buy shoes too” pledged US$100 million over the next decade to organisations working in the area of ensuring racial equality, social justice, as well as providing greater access to education.

“This isn’t a controversial statement. Until the ingrained racism that allows our country’s institutions to fail is completely eradicated, we will remain committed to protecting and improving the lives of black people.”

And just a month ago, MJ opened a second medical clinic in Charlotte, North Carolina as a means of providing greater access to health care. Dubbed the Novant Health Michael Jordan Family Medical Clinic, the facility will offer treatment to patients without insurance.

Let it be known that Michael Jordan is all about charity.