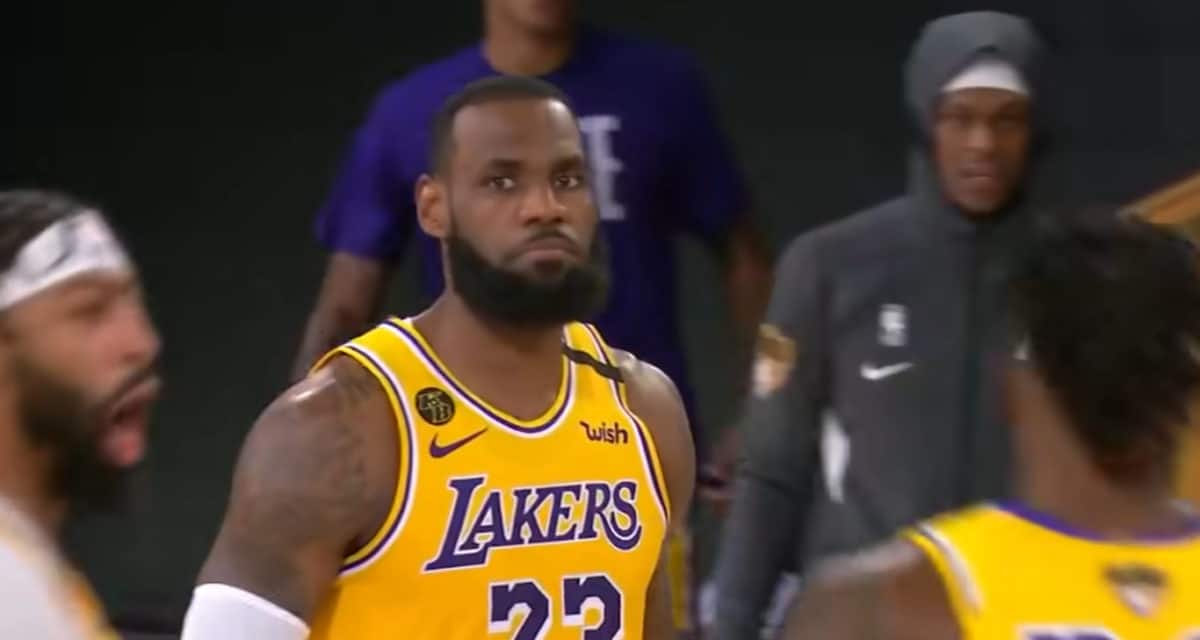 ESPN has reported the NBA Board of Governors and Players’ Association will soon meet to secure final approvals for the 2020-21 season. Tentatively eyeing a December 22nd start, discussions will apparently involve deliberating on a reduced 72-game schedule.

The league believes starting the new season around Christmas and concluding right before the Summer Olympics around mid-July is worth US$500 million to US$1 billion – in both short and long-term revenue. A figure definitely worth capitalising on, especially considering the fact the NBA is rumoured to have sustained a US$1.5 billion loss across the 2019-20 season. Not-so-fun fact: an estimated 40% of basketball-related income has been wiped without gate receipts (hence the urgency).

Discussions will also be focused on a salary escrow for players – 18% for the next two years, to be exact. The reason for this significant rise in withholding player salaries? The aforementioned massive loss of league revenue in the face of COVID-19, of course. The proposed escrow would effectively spread the deficit across multiple seasons instead of forcing players to take it straight on the chin within one.

A formal vote on the NBA 2020-21 season will occur this Thursday/Friday, with multiple sources indicating the deal is pretty much done. If this is indeed the case, the NBA will certainly need to hustle for the remarkably quick turnaround – given the 2019-20 championship was decided less than a month ago – with the NBA draft on November 18th, free agency negotiations and training camps following soon after on December 1st.

What a whirlwind year this has been, eh? 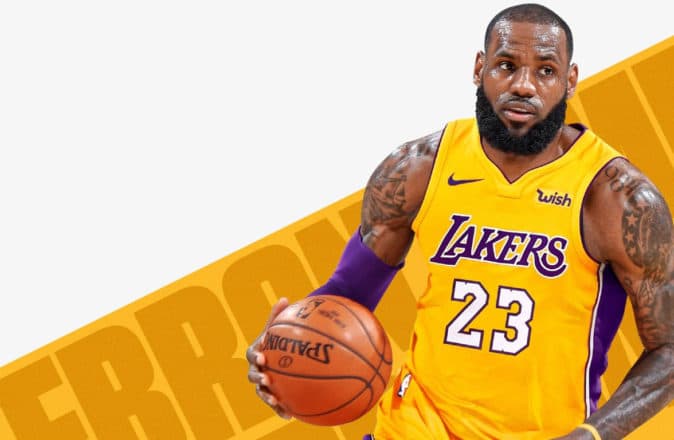 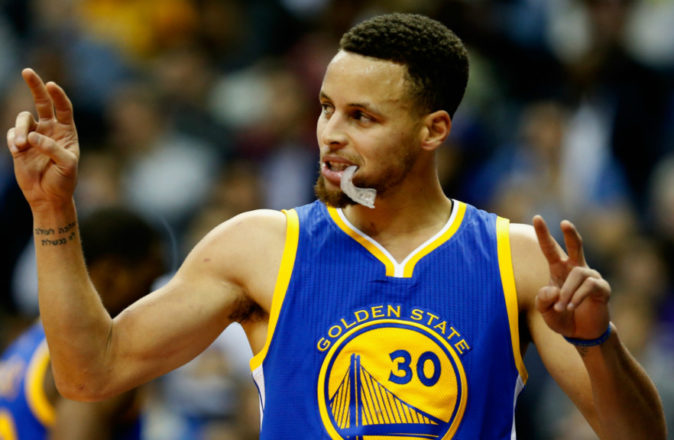 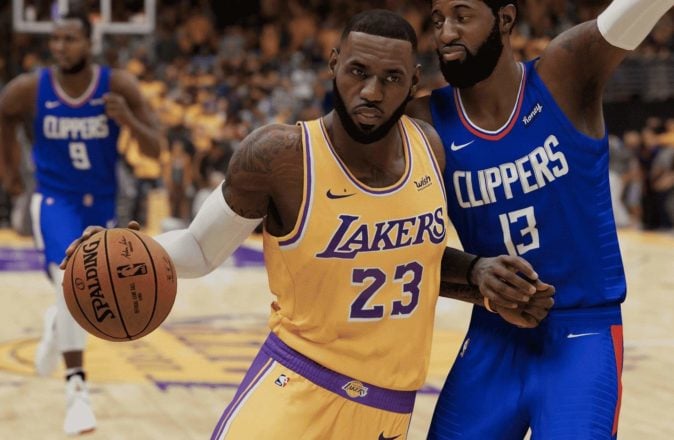