The Los Angeles Lakers have officially been crowned the 2020 champions after a decisive 106-93 victory against the Miami Heat in Game 6 of the NBA Finals. This latest victory represents the Lakers’ first NBA title since 2010 (Kobe Bryant‘s fifth and final, for reference), 17th NBA title in history, as well as a remarkable return to form for the franchise.

2020 proved to be eventful for the league, beyond the NBA Finals alone. After being forced to adapt with a bubble located in Orlando’s Walt Disney World due to COVID-19, many were unsure about what to expect. The players did, however, rise to the challenge. And the six-game series between Miami and Los Angeles proved to be nothing short of spectacular.

Suffice it to say, LeBron James and Anthony Davis put in the work this time around. By halftime, thanks to some air-tight defensive play, the Lakers had already managed to gain a dominant 64-36 lead (the second biggest in NBA Finals history). When the last buzzer sounded, James had a total of 28 points, 14 rebounds, and 10 assists to show for it; while Davis racked up an also commendable 19 points and 15 rebounds.

In addition to his fourth career title, James also took home the 2020 Finals MVP award, effectively making him the first player in NBA history to win the honour with three different franchises.

You heard the King. 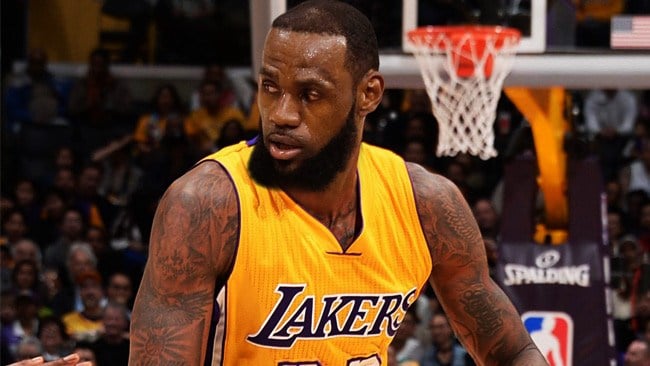 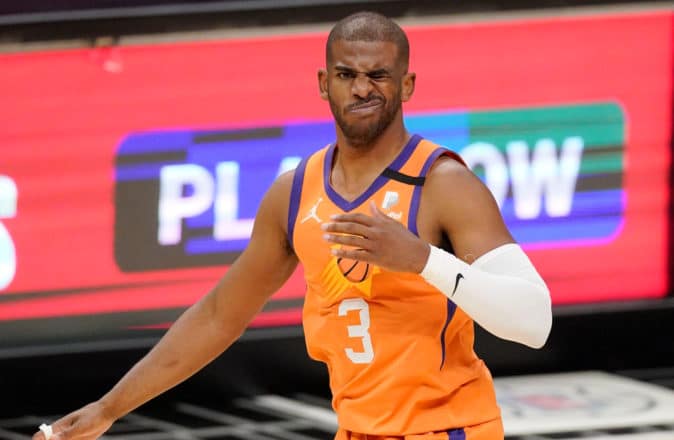 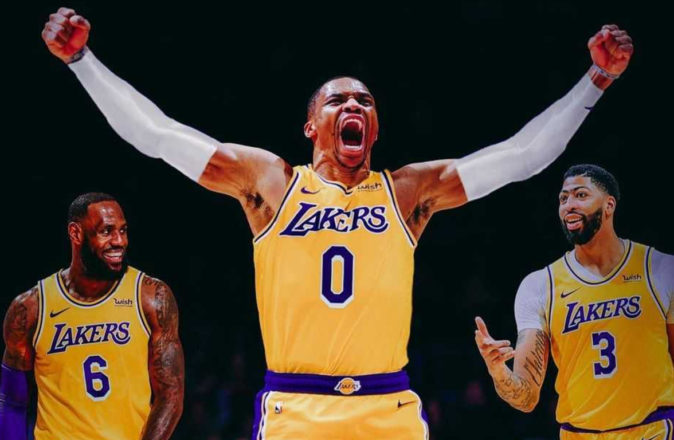