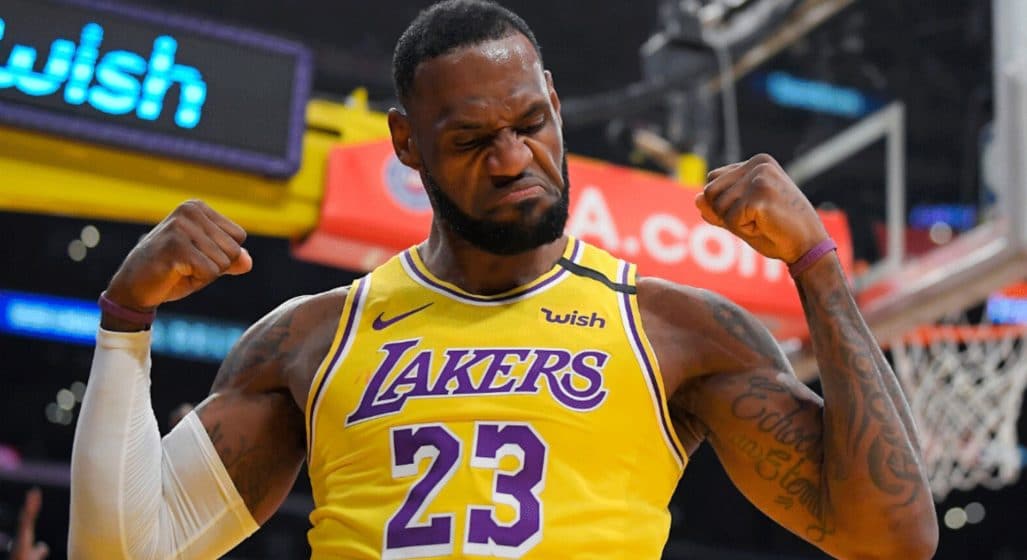 The NBA Board of Governors has officially approved the proposal for 22 teams to return – with the tentative date of July 31st being on the cards. A vote was held during the deciding meeting with an overwhelming 29-1 result. The dissenting vote? As sources have indicated, a representative of the Portland Trail Blazers.

The current plan involves hosting matches at the ESPN Wide World of Sports Complex (Walt Disney World Resort) in Florida. But it won’t just play host to the matches alone – as per the Associated Press, all 22 teams will stay, practice, and play all the way through to the finals within the confines of the Disney World Resort. Obviously in an effort to mitigate risk.

“While the COVID-19 pandemic presents formidable challenges, we are hopeful of finishing the season in a safe and responsible manner based on strict protocols now being finalized with public health officials and medical experts,” says Adam Silver, NBA Commissioner.

Teams you can expect to participate in the NBA return will include:

As per the official NBA release, the format going forward resembles the following:

If the team with the eighth-best combined record in its conference (Team A) is four games or fewer ahead of the team with the ninth-best combined record in the same conference (Team B), then Teams A and B would compete in a play-in tournament to determine the eighth playoff seed.  To earn the eighth playoff seed, Team A would need to defeat Team B once and Team B would need to defeat Team A two games in a row.

The 2019-20 season would conclude with a traditional playoff format with best-of-seven series in the first round, conference semifinals, conference finals, and the NBA Finals.