Eventually, the age of sport docos will come to an end, closing out a storied – and rather saturated – chapter of modern streaming content instigated by ESPN’s The Last Dance. But today is not that day. And with every intention of making hay while the sun’s still shining, Netflix has now released a full-length trailer for its three-part documentary Neymar: The Perfect Chaos.

Chronicling the rise and rise of Brazillian football superstar Neymar da Silva Santos Junior (mononymously referred to as Neymar), the forthcoming series will examine what it’s like to be one of the world’s most prolific athletes, with the paycheques and sporting records to match; from being enlisted to the Brazil National Team at the fresh-faced age of 18, his glory days at FC Barcelona, and – of course – the matter of a certain headline-making transfer to Paris Saint-Germain back in 2017 for an eye-watering fee of €222 million.

“All while lifting the veil behind Neymar’s marketing machine, led with a tight grip by his father,” hints the official synopsis.

RELATED: When Neymar Rocked Up To Training In His $20 Million Custom “Batman” Helicopter

“A hero on the field and a controversial figure off… a lightning rod for criticism… like you’ve never seen before.”

As you’d expect from an undertaking of this magnitude + scale, Nemar: The Perfect Chaos will be a star-studded affair. Featuring one-on-one interviews with the likes of David Beckham, Lionel Messi, Kylian Mbappé, and “many other legends,” they’ll reportedly be offering their two cents on Neymar’s place in history.

Neymar: The Perfect Chaos will be released later this month on January 25th – check out the full-length trailer above. 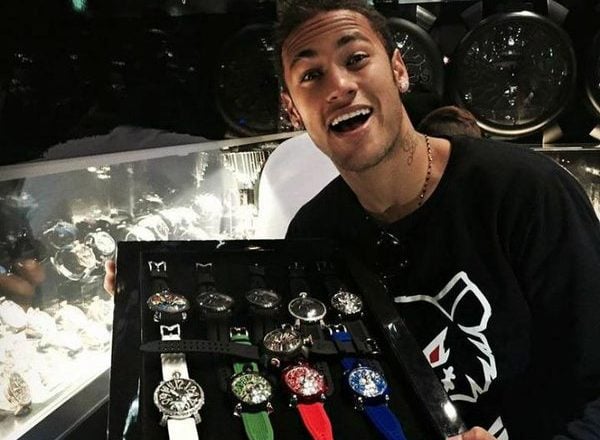 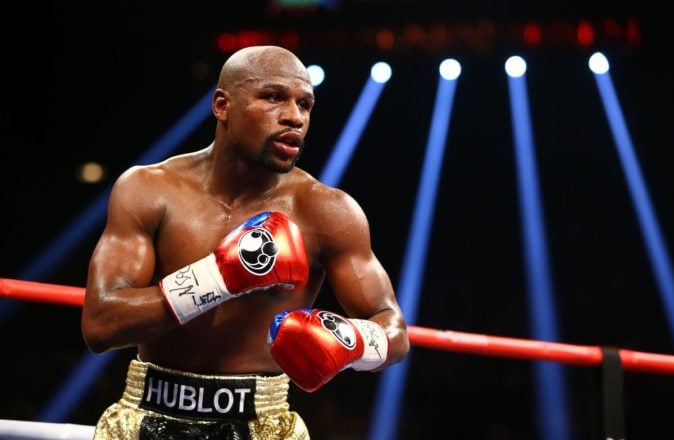