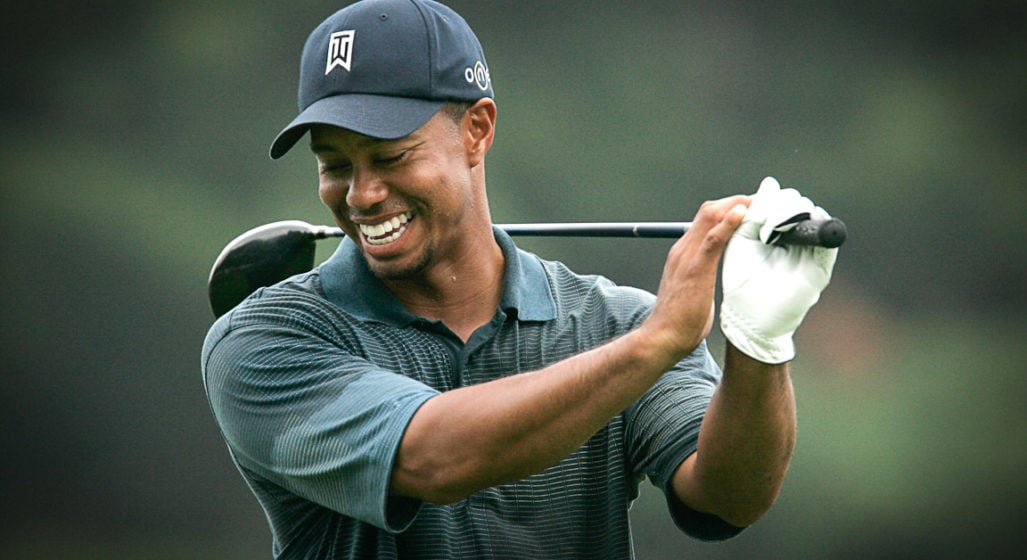 Tiger Woods may have his fair share of shortcomings, however as GolfDigest reports, having a caring heart certainly isn’t one of them.

The 39 year-old golfing superstar recently sent a letter of support to a young boy named Dillon, a victim of bullying due to a stutter. As someone who stuttered as a child himself, Tiger’s letter has brought attention to an issue that is quite often swept under the rug, an issue that leaves many children feeling alone and isolated.

Stating that he knows “what it’s like to be different” and that he is proud of Dillon and appreciative of his support, Tiger has demonstrated that beneath his famous (and in recent times infamous) persona is a loving, caring father of two who can sympathise and understand the struggles Dillon has faced.