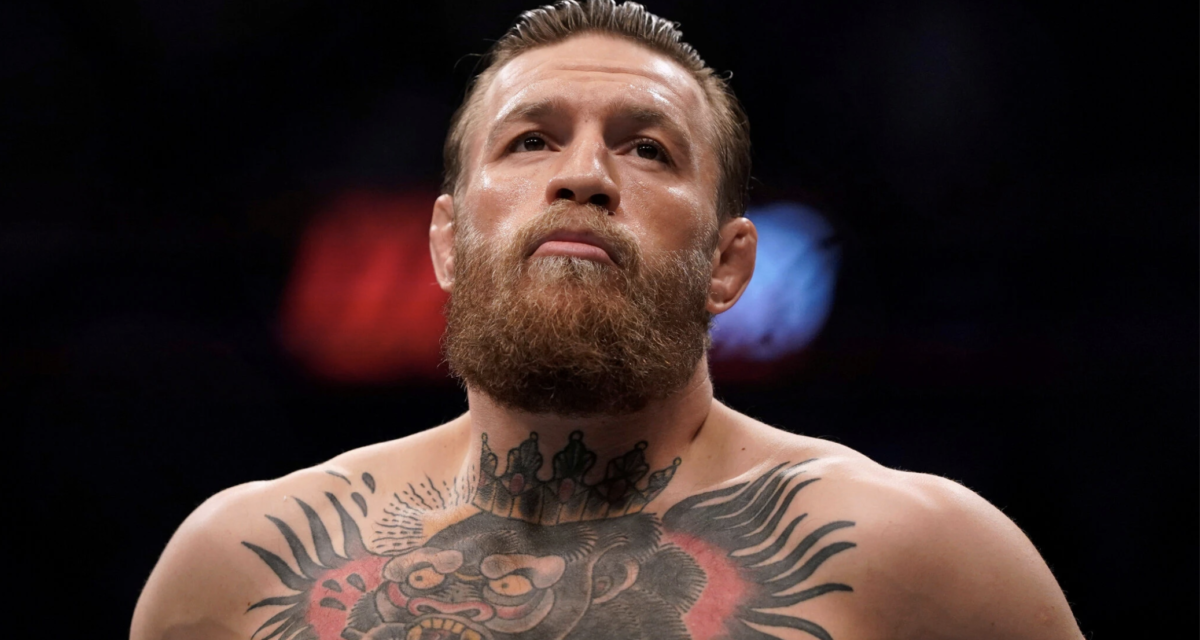 Prior to his bout against Dustin Poirier at UFC 257, Conor McGregor pledged a $654,000 donation to his opponent’s charity, The Good Fight Foundation. In the months following the former’s decisive TKO victory, Poirier is now alleging McGregor has not lived up to his word.

The reveal comes after The Notorious predicted a fourth-round knockout via front kick in the upcoming trilogy fight. Poirier responded on Twitter, opting to publicly expose his rival for breaking an equally-publicised promise.

Poirier claims that McGregor’s team at Paradigm Sports Management has “ghosted” his foundation for the past two months following the loss, as well as ignoring three subsequent follow-up attempts.

“A donation, not a debt. We’ve been awaiting the plans for the money that never came. I do with all my donations. Know where it’s going dot for dot. Otherwise it goes walking. As is the case with a lot of these foundations, sadly. You took the McG over the belt shows I was right.”

“My team does their due diligence to make sure every donation meets the mark. My generosity is known. You will pay with your brain for this attempt at smearing my name. Shooting ass shelling ass bitch. Little bitch kicks from a shell. Good luck when you’re caught. You’re fucked.”

RELATED: How Much Money Has Conor McGregor Made From Proper 12 Whiskey?

After earning more than $62 million in 2020, McGregor’s net worth was estimated to be in the airspace of $200 million. According to Forbes, this makes him the 53rd highest-earning athlete in the world. These figures, however, are likely subject to change given the acquisition of McGregor’s Proper No. 12 whiskey label by Becle – the parent company behind Jose Cuervo, 1800 Tequila, Bushmills, and Kraken. Many speculate the Proper No. 12 brand is now valued at upwards of $400 million.

Officially, Dustin Poirier vs Conor McGregor III is still scheduled for July 10th at UFC 264. But in light of this recent spat, who knows what will happen.