The hopes are high that this Sunday is as entertaining as the last, with UFC’s Conor McGregor stepping back into the octagon this previous weekend for a clinical but rather swift victory.

James, Jack, John, and Garry delve into the glory days of 90s sleepovers with a $20 bump from Mum for Pizza Hut and ‘GoldenEye’ in the Nintendo 64.

James then picks apart his review of Merivale’s new high-end offering ‘Mimi’s’, which has just opened on the middle floor of the Coogee Pavilion. $68 for four slices of 150-gram wagyu beef? You be the judge.

We top off this week’s chat with some eager chat about the long weekend, the new Aussie IPA that’s just launched in honour of Shane Warne, and the BMW X6 that Jack is driving up to Palm Beach this afternoon. 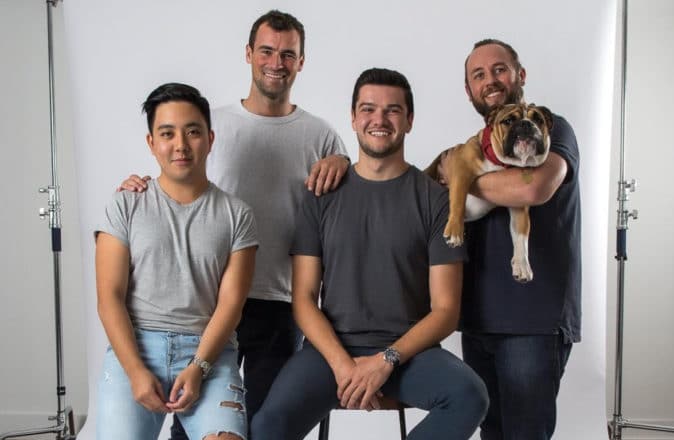