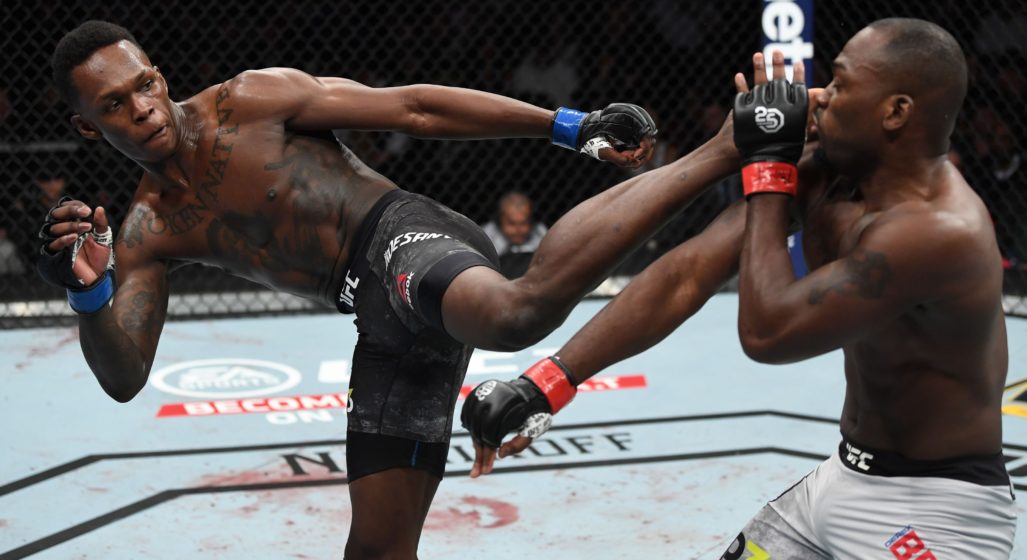 Former UFC middleweight champion Anderson Silva will return to the Octagon in 2019 for UFC 234 against an undefeated Israel Adesanya.

The fight, which is scheduled to take place in Melbourne on February 9th, was confirmed by UFC boss Dana White over the weekend

Silva (34-8) has just one win in the past five years, though the Brazilian held the record for most consecutive UFC title defences until flyweight Demetrious Johnson broke the streak late last year. Johnson has since been traded to ONE FC for Ben Askren.

At 29 years of age, Israel Adesanyan (15-0) has spent his 2018 fighting and training in New Zealand after making his UFC debut in February. Since then he’s rattled off four wins, one of them an exciting first-round knockout of Derek Brunson during UFC 230 just recently.

The UFC 234 pay-per-view event will take place at Melbourne’s Rod Laver Arena. A middleweight title fight between Australia’s own Robert Whittaker (20-4) and Kelvin Gastelum (15-3) is scheduled to headline.