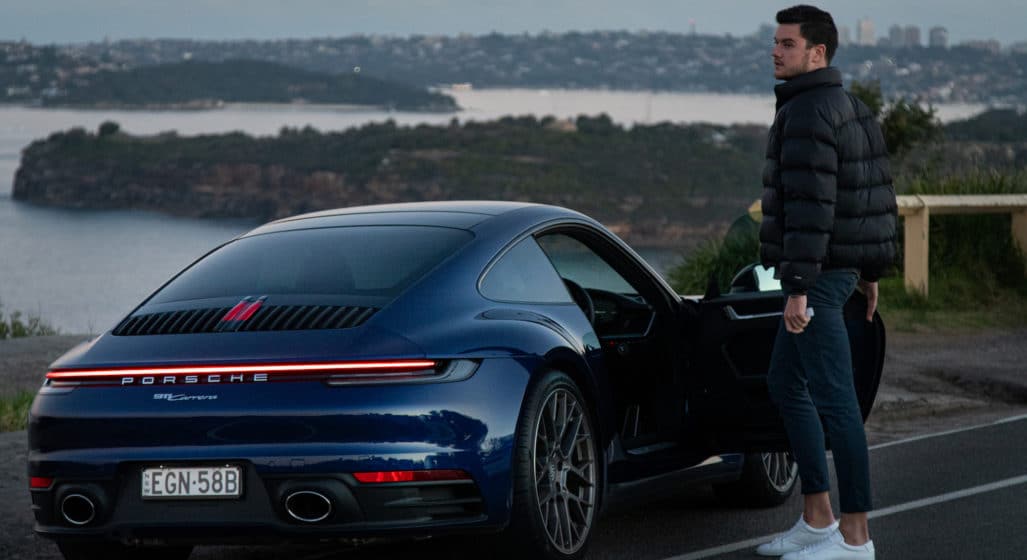 Each and every month in the Boss Hunting office we’re lucky enough to sample, find, taste, and curate some of the coolest stuff the world has to offer. From gin and overcoats, to body wash and hoodies – these are Boss Hunting’s favourite things for July 2020.

Despite my borderline problematic levels of alcohol consumption, I’ve never really explored gin aside from your usual Archie Rose and Haytham offerings. Having sampled a tasty bit of Whitley Neill Rhubarb and Ginger Gin we had lying around the office – purely because it came in a cool ass bottle – I was immediately sold. After a bit of exploration, I came across the Blood Orange variation. Let me tell you right now – mix it with a bit of low-sugar tonic water and you’ll wonder why you ever chose to drink anything else. Simply delightful. – Garry

I may have just found my new favourite whip (at least so far this year). Porsche’s 992 generation 911 Carrera is back with a vengeance, this time offering one incredibly fat rear profile with voluptuous hips and a striking wrap-around light bar. The best part? The ‘Gentian Blue Metallic’ no-cost paint option, which is the same as Will Smith’s from Bad Boys 3. If you want to see inside, check out my walkaround here. – John

I snapped up this melton coat towards the end of last year’s winter, so I’ve only just been able to whip it out in recent weeks as the early morning mercury dips into the single digits. Known for its quality and keeping its structure winter after winter, this coat is perfect for laying over a suit or dressing up a dark t-shirt and jeans combo. I opted for the ‘sand’ colour, but you can also cop it in black and navy blue. – John

Anyone that has known me for just a day will know how highly I regard legendary writer, progenitor of Gonzo-style journalism, and the god of sesh-gremlins Hunter S. Thompson. The man was a master at cutting the hard issues down to size – as well as ruthlessly knocking you down a peg if you deserved it. At the height of 60s counterculture, he became the poster-child for societal rebellion. The thinking man’s rebel, if you will. But don’t be fooled by all the drugs and debauchery, this was someone I believe everyone should consider a role model. To paraphrase a quote I can’t seem to recall the origins of, he was a moralist masquerading as an amoralist; whereas US President Richard Nixon was an amoralist masquerading as a moralist. The Great Shark Hunt is a collection of his greatest essays, sourced from his time in the US Air Force, The Rolling Stone, and beyond. I implore you to give it a shot. – Garry

The formula for a successful body wash seems pretty simple to me: make it smell incredible. In the case of Swisse’s new body wash for blokes, I’ve already purchased my second bottle, because at $14.99 it makes you feel like you’re standing under an outdoor rain shower in a posh hotel’s spa on a tropical Malaysian island – and I can fuck with that. – James

It’s hard to fathom the immense fury and emptiness the finale of The Sopranos leaves on a human. After almost 10 years since I last viewed the series – ordering the DVDs from Big W Bathurst during my uni days – I decided, with the help of Binge that I’d do it all again. For those that are yet to partake, The Sopranos is not just a must-see – it should sit atop your bucket list. I’m finding it far more involving the second time around, appreciating the intricacies of the characters, dysfunctional relationships, and severity of situations more in my older age – not to mention the wardrobes, music and episode endings. Steven Van Zandt is compelling in his first role as an actor, as is Edie Falco; and the fact that James Gandolfini died from a heart attack after portraying a character with sporadic panic attacks and heart issues for 6 seasons is nothing short of a Greek tragedy. – James

After a recent realisation that I was racking up wayyy too many UberEats charges, I knew it was time for a change. Being a very average cook at best, I figured I’d give Marley Spoon a go and have been loving it ever since. As I write this I’m eating this crispy skin salmon with spicy cauliflower fried rice that I cooked last night in about 25 minutes and it is so much better than I could have ever conceptualised and put together myself. Plus a whole lot cheaper than another order from Chargrill Charlie’s. – Jack 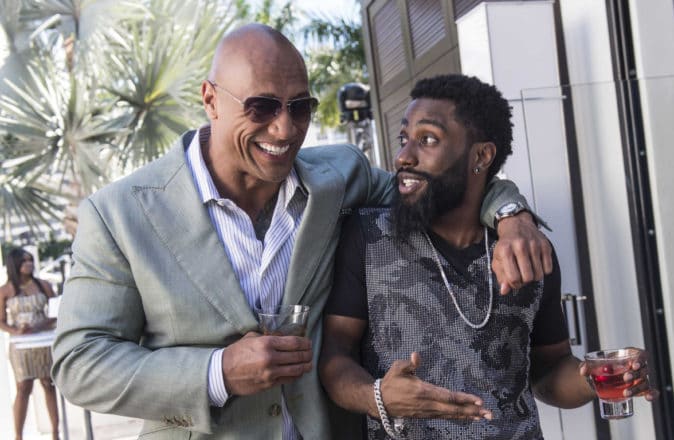 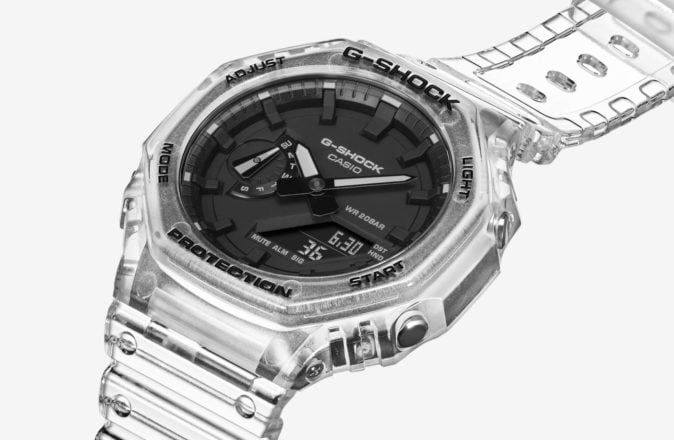