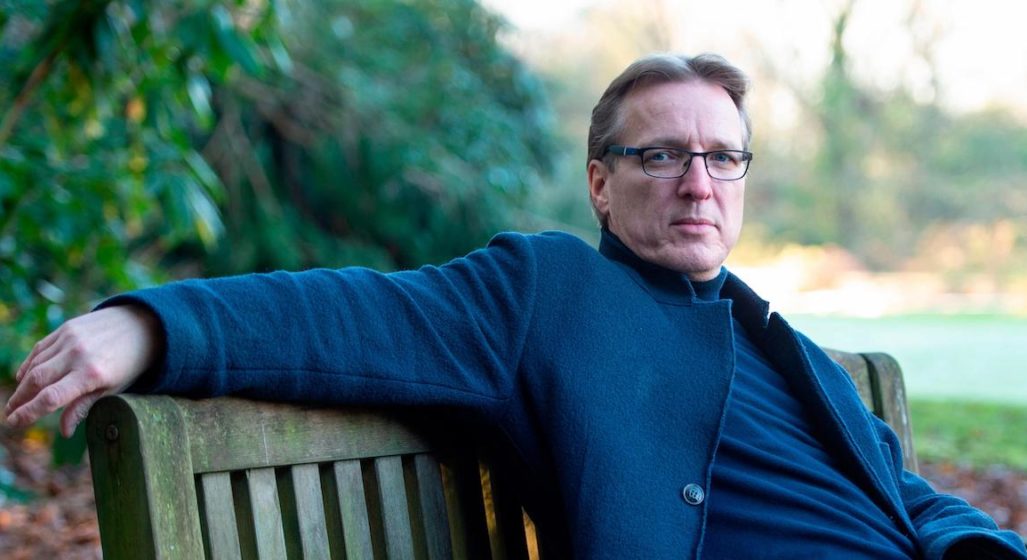 A Dutch art crime investigator named Arthur Brand has just recovered a stolen Picasso piece that has an approximate value of €25 million (roughly $39.5 million AUD). The man with possibly the coolest job of all time proudly displayed his sleuthing skills to the whole world when he tweeted his victory:

Breaking: I just recovered the stolen 'Dora Maar' by Picasso. Painted in 1938 and stolen in 1999 in Antibes France. A great day for art-lovers, like me! pic.twitter.com/A0KciDJuza

The art was originally stolen off of a ‘wealthy Saudi sheikh’s yacht’ in France in 1999 and then circulated through the Dutch criminal underworld before coming to the attention of Brand. According to an interview with Dutch newspaper De Volkskrant, the real-life Indiana Jones then proceeded to track down the current owner who had no idea the piece was stolen and was quick to give it up.

The 1938 portrait of Picasso’s mistress, Dora Maar, is far from Brand’s only triumph. The investigator has also tracked down and returned a Byzantine mosaic of Saint Mark taken from a church in Cyprus as well as a pair of bronze horses sculpted for Adolf Hitler. Because what good Indiana Jones story is complete without a healthy dose of Nazis?

As for whether or not the painting is legit, Mr Brand stated in his De Volkskrant interview that:

‘You know it’s a Picasso because there is some magic coming off it.’

If Brand’s special feeling wasn’t enough proof, the piece’s validity has also been verified by a real former Scotland Yard art investigator and an art expert from the US. Yep, it’s pretty much the perfect plot for Netflix’s next hit film.

If you’ve been inspired to take up some of your own investigative adventures then be sure to learn all about the art market with this awesome video series. 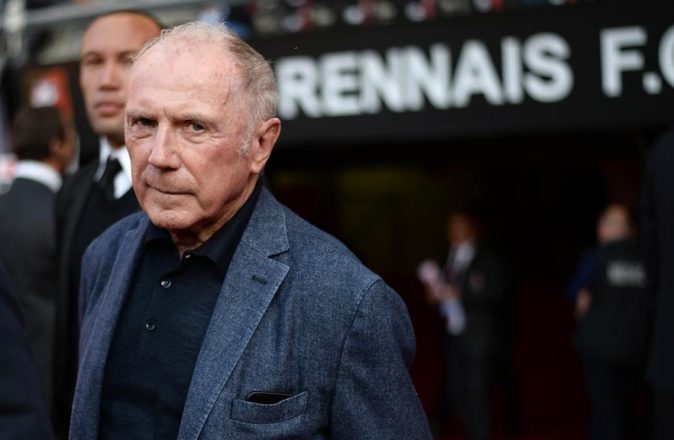 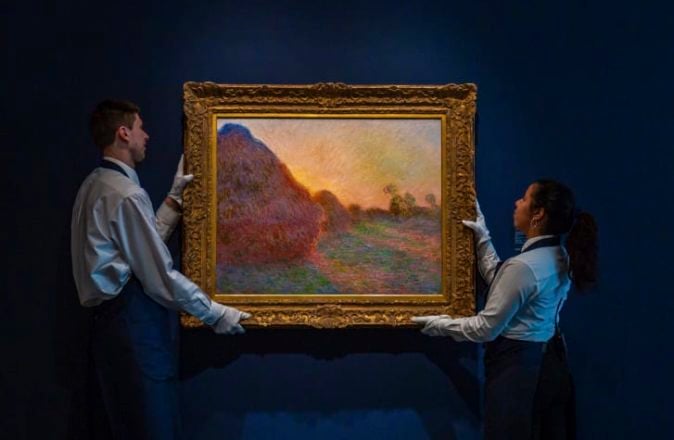 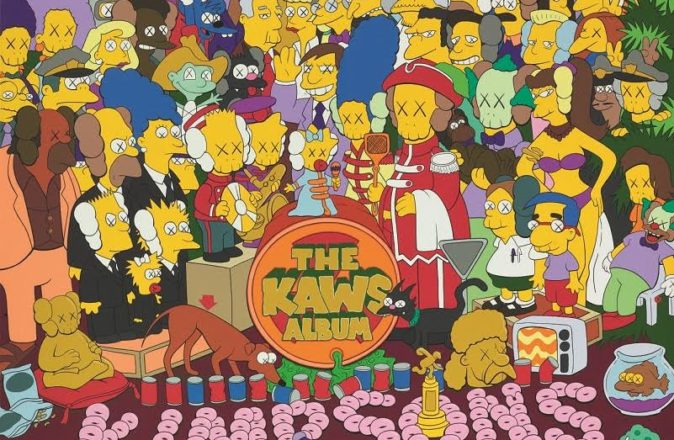