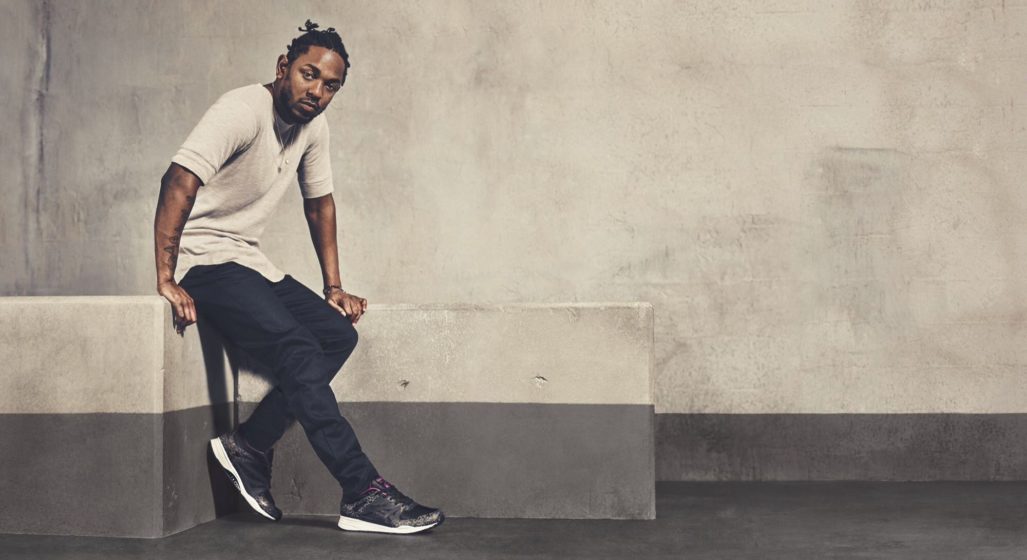 Kendrick Lamar has officially landed in Australia, having launched his DAMN. album tour this week. With a Splendour in the Grass headlining show slated for next Sunday on top of hitting every major city in the country, what more could we possibly ask for? Ever the generous king, K Dot has just revealed there shall be more. How much more? DAMN. pop-up stores in Melbourne and Sydney more.

At this current stage, details of said pop-up stores are rather vague. Based on what was seen in his US and European pop-ups, however, we can definitely expect your usual caps, tees, hoodies, and vinyls. Maybe even the odd poster. And rumour has it, the man himself might even make a cheeky appearance or two like he did in the US and Europe.

The first pop-up is occurring in Melbourne as we speak, open from 11AM to 7PM until tomorrow on Brunswick Street, Fitzroy. The Sydney iteration will spring forth on July 24th and 25th at Above The Clouds, Oxford Street.

Better line up early. The queues are expected to be fucked long. 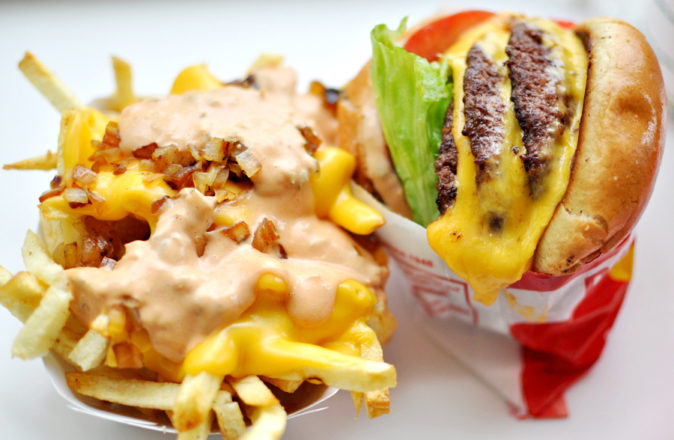