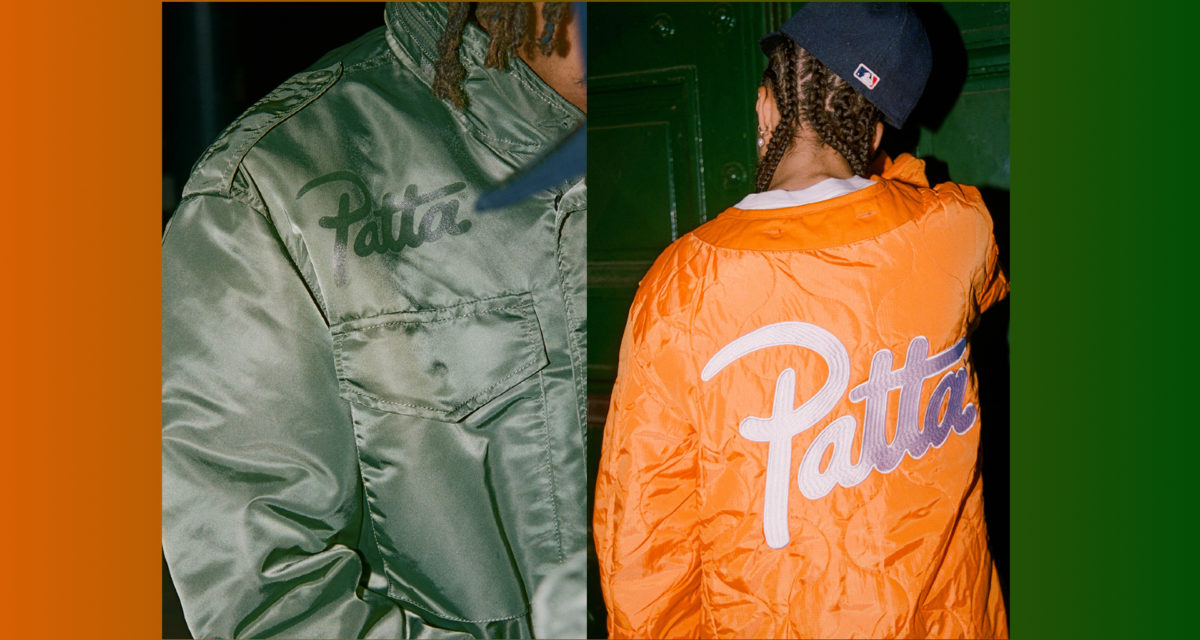 It’s been half a decade since their last collaboration, but Amsterdam-based Patta has linked up with Alpha Industries once again. It was back in 2016 that the two brands released their spin on the classic N-3B parka, so in 2021, it only made sense that Patta and Alpha Industries would reimagine the iconic M-65 field jacket.

The military-inspired jacket arrives in a “Sage Green” tone with a bright orange removable ALS Liner. The orange lining could be a nod to the MA-1 flight jackets, which Alpha Industries also used to produce for the United States Air Force. The MA-1 flight jacket featured an orange lining, so that crashed pilots could reverse their jacket to be more easily seen by rescue crews.

RELATED: Balenciaga’s $5,625 Hi-Vis Jacket Is The Apex Of Tradie Chic

Instead of the unique Nyco satin that the M-65 field jacket was originally manufactured with, Patta and Alpha Industries have chosen a flight nylon material, which was the same fabric used for MA-1 flight jackets. The jacket features a Patta logo on the right chest panel, as well as the back of the bright orange removable ALS Liner, which can be worn as a stand-alone garment.

It’s a cool collaboration that blends the historical mil-spec manufacturing of Alpha Industries with the contemporary cool of Patta. Plus, the fact that the orange ALS Liner is removable and can be worn as a separate jacket means you’re basically getting a 2-for-1 in this creative collaboration.

The Patta Alpha Industries M-65 field jacket is set to drop on the 20th of August and has an RRP of €350. 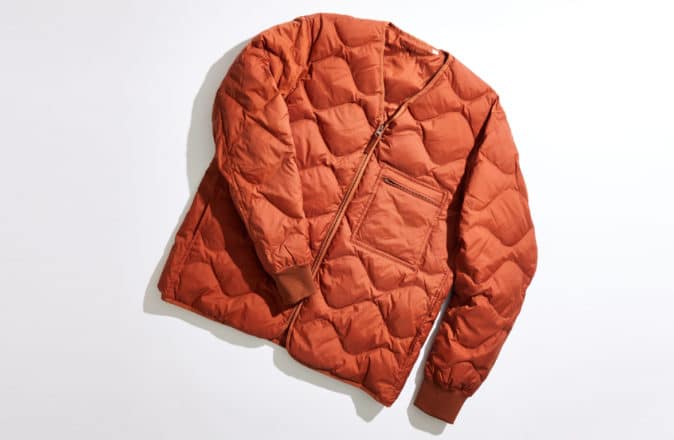 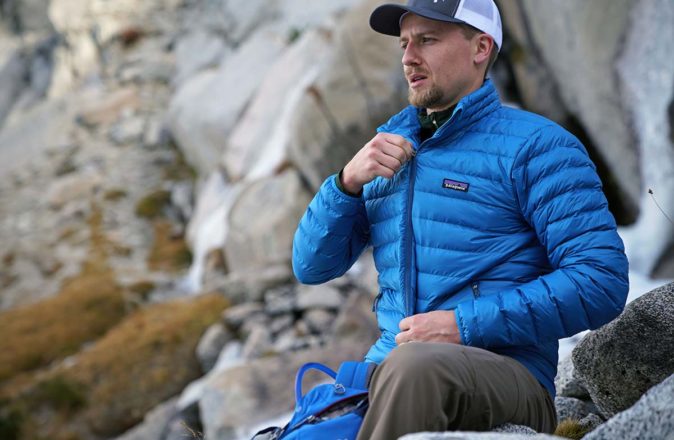 The Coolest Autumn Jackets For The Transitional Months 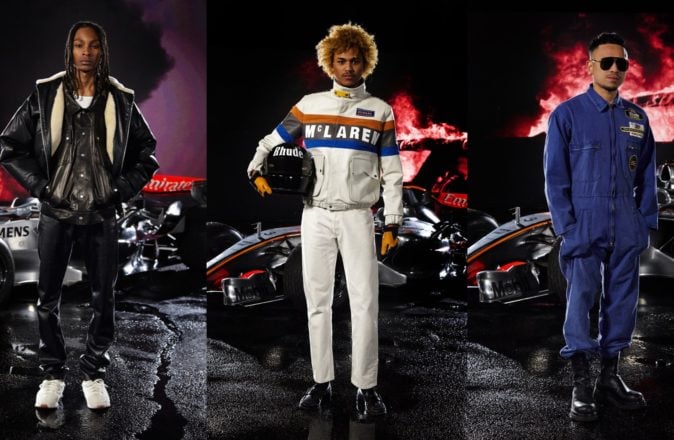