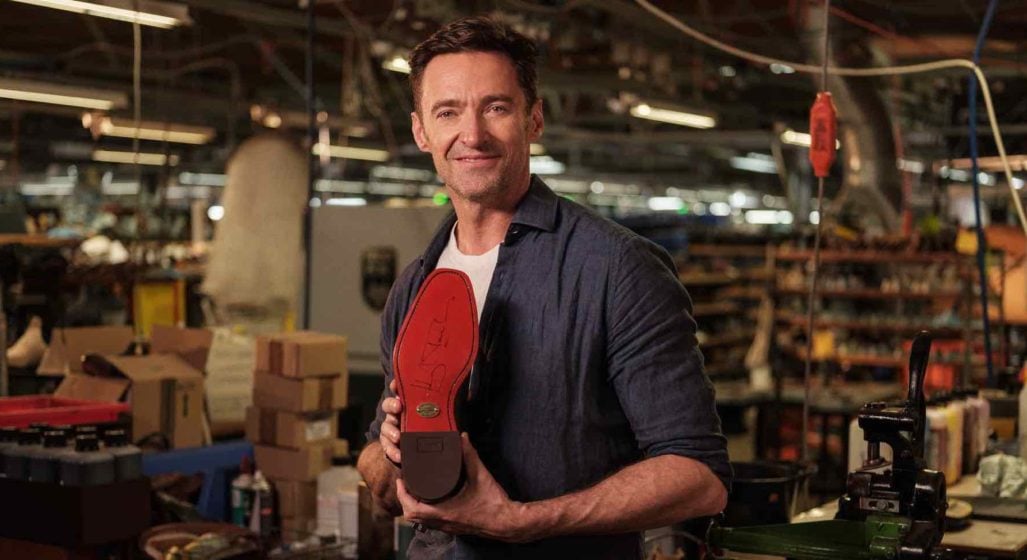 After reclaiming R.M. Williams for Australia last year by acquiring the iconic bootmaker from LMVH Group, billionaire mining magnate Dr Andrew “Twiggy” Forrest and wife Nicola now have their sights set on expanding its factory in Adelaide with the ambition to ensure all R.M. Williams products will once again be Australian made.

Currently, R.M. Williams employs 400 people at its Salisbury workshop, as well as an additional 500 across the entire country in non-production roles. The former of the aforementioned demographics churns out approximately 98% of products found on shelves, with the remaining 2% accomplished offshore. But soon enough, that could all change.

“Every staff member that I spoke to said they need more space,” says Nicola Forrest.

“There’s a backlog since Christmas. They’re making 1,200 boots a day here… It’s an extraordinary production line and they all say they need more space, so it’s obviously something we’re going to have to look at.”

“We’re very new to this so the most important thing is to listen to the people that are here. They’re the ones that have worked here, they know where the opportunities are, and where they’ve been held back in the past.”

RELATED: R.M. Williams Boots Are The Most Versatile Shoes A Man Can Own

For the moment, however, while the objective is clear, details such as an exact timeframe, practical execution, and so forth have yet to be outlined. As Nicola Forrest goes on to elaborate, a strategic plan is still being discussed; and as Andrew Forrest has explained so succinctly: “Only an idiot would give you a timeframe when you can’t actually control all the moving parts.” (although old Twiggy has noted the “timeframe”, as it were, is “as soon as possible”).

Founded in 1932 by Reginald Murray Williams, the premium clothing company has spent the better part of a century becoming practically synonymous with Australia, to the point where one of the country’s other top exports – Hugh Jackman – became its global brand ambassador (and copped a tidy 5% stake for his efforts).

Since then, the brand has changed hands a few times; most notably, having sold a 49.9% stake to the LVMH Group-affiliated private equity, L Capital, in 2013 – which gradually increased to an 82% majority interest; before finally returning home late last year in a deal reportedly valued at around $200 million.

“RM Williams is a quintessential Aussie brand with a long and proud history of high-quality Australian craftsmanship,” Dr Forrest told the press. 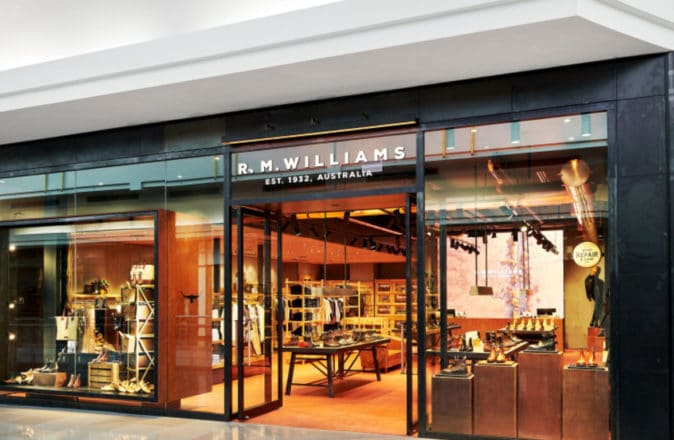 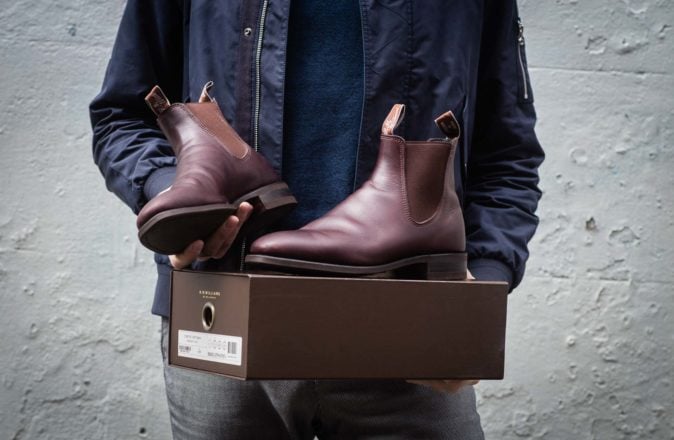 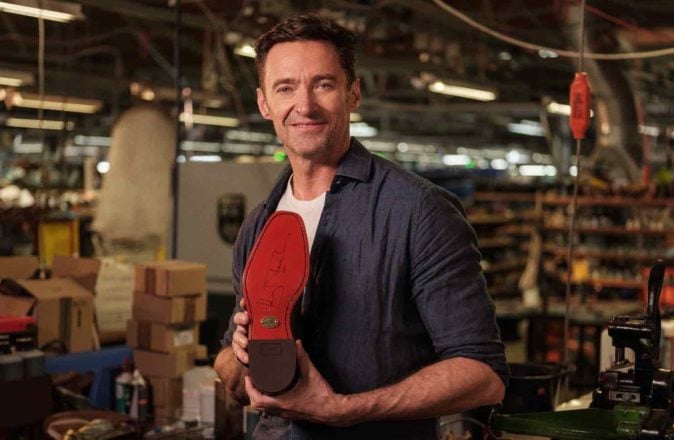