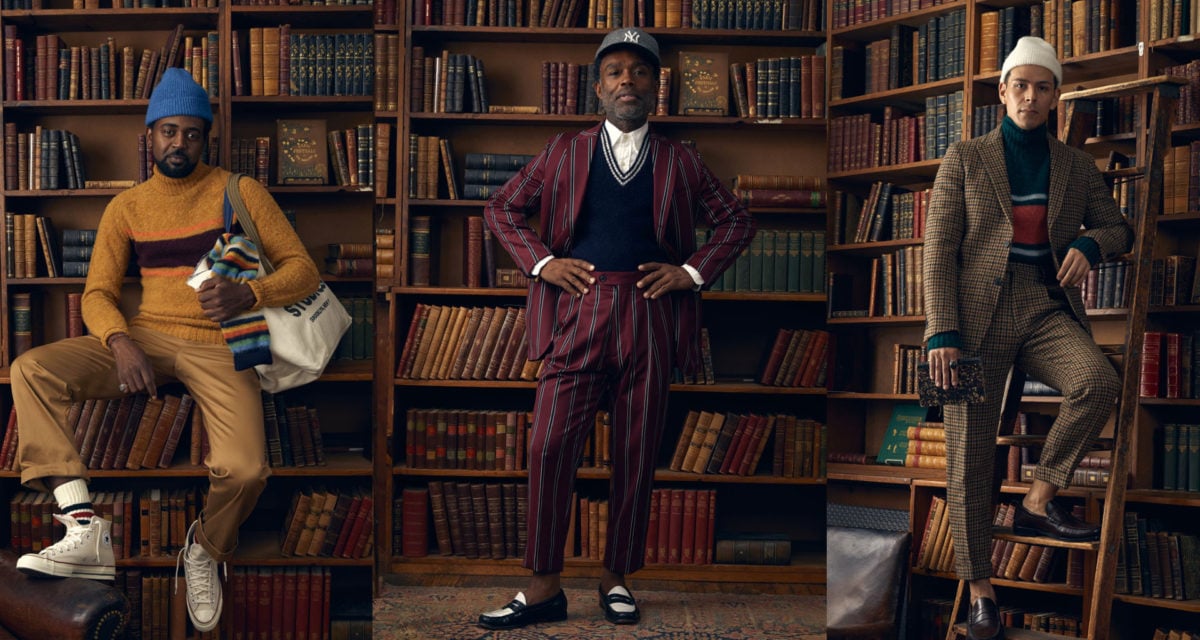 When it comes to a celebration of old-world American cool, you’d be hard-pressed to find a more compelling collaboration than between Todd Snyder and J. Press. Yet the New York-based Todd Snyder has joined forces with J. Press, a quintessentially Ivy League clothier that was even founded at the Yale University campus, in a collection that brings prep back to the fore.

Appropriately named the Retake Ivy Collection, the collaborative efforts of both Todd Snyder and J. Press have resulted in nearly 50-pieces that offer a refreshingly contemporary take on preppy style. Including classic styles such as the Sack Suit, Harris Tweed Blazer and Shaggy Dog sweaters, the collection represents much of what J. Press has championed for the last half-century, with an unmistakable Todd Snyder spin on things.

In their efforts to coax the collegiate aesthetic into the 21st century, both Snyder and J. Press have sought a more modern spin on the style, which in the past has been too closely associated with a certain WASPish elitism. While it might have been born in the country club, this collaboration seeks to introduce the Ivy League style to a new generation of menswear enthusiasts.

“J. Press has always been a little under the radar,” said Snyder about the new collection. “So, we were excited to partner with them and take some of their classics and give them a little attitude. We also have taken some of our more modern pieces like our chore coat then J. Press-ified them by designing them in Harris Tweed.”

By this, Snyder means the brightly coloured Shaggy Dog sweaters, the Sack Suit executed in a vibrant houndstooth and even the liberally proportioned Stripe Cardigan. It’s a collection that is both bold and dynamic, bringing the world of refined, East Coast American tailoring to a wider and hopefully enthusiastic audience. So if you’re in need of a few pieces of clothing that toe the line between formal and casual, you might find what you’re looking for here. 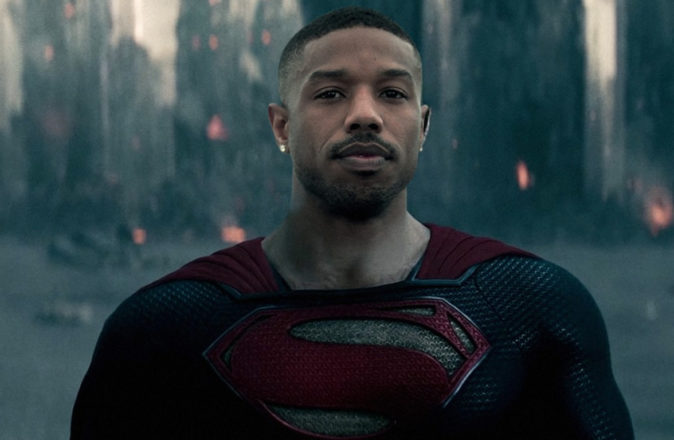 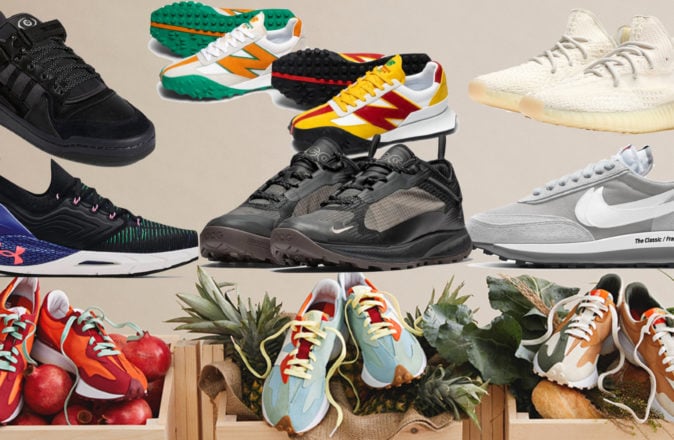 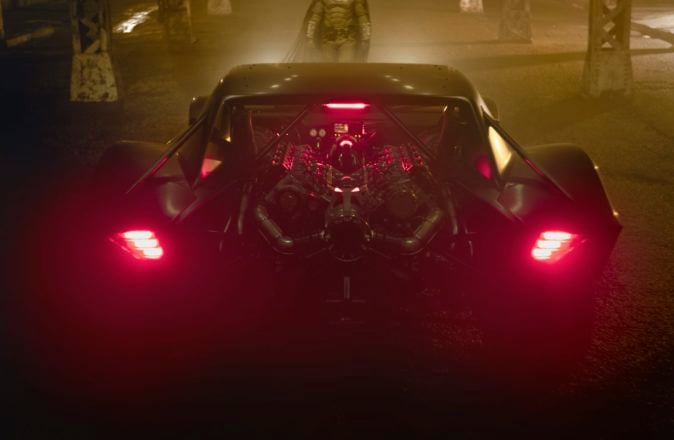