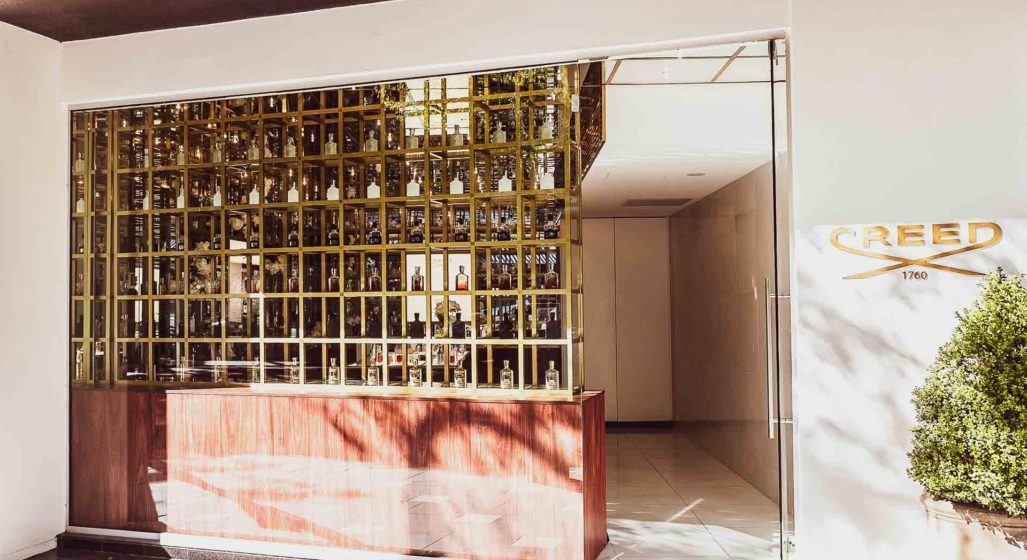 Until 1970, when it was finally made available to the public, no name in the fragrance industry caused such a stir as Creed. The storied catalogue of scents created for the world’s most beautiful people still conjures associations of exclusivity, only enhanced by seven generations of honed technique to capture the highest concentration of natural essential oils from exotic ingredients and thus create the finest fragrances on the planet. Fortunately, it has never been easier to discover your favourite, with the Creed Masterclass now available at the recently opened Creed Sydney boutique in Double Bay.

Led by Agence de Parfum’s Michael Marzano, our group was guided through the incredible history of Creed while sampling a handful of the brand’s best selling and most intriguing products.

James Henry Creed founded the House of Creed in 1760 as a tailoring establishment in London. Creed’s ascendence to fame was in accordance with London’s ‘dandy’ fashion movement, which prioritised a pursuit of fashion perfection. Thanks to local dandies such as Beau Brummel, Creed’s renown spread into the influence of the aristocracy after the company began to expand into fragrances. Soon, everybody from Queen Victoria’s British court to Napolean III’s French court smelt of James Henry Creed’s most notable legacy.

Creed’s favourability among the rich and famous continues to this day. In terms of royalty, everybody’s favourite Duchess of Cambridge, Catherine, favours the traditional Creed over other fragrances. Notable men of the past century to wear Creed colognes include John F. Kennedy (Creed Vetiver) and Frank Sinatra (Bois Du Portugal). Today, the likes of Brad Pitt and George Clooney – arguably Hollywood’s most modish men – are well-known wearers of the industry’s most coveted cologne.

Creed’s success in the present is owed to its eccentric past, with a strict generation-to-generation, son-to-son passing down of a 4000-year-old creative process. Today Oliver Creed – alongside son, Erwin – traverses the world in search of the most compelling ingredients; from India to Florence, from Morocco to Bulgaria. These prized ingredients are then examined and filtered by hand, by the philosophy of the founder, James Henry.

Containing the highest percentage of natural components in the French perfume industry, Creed’s luxurious fragrance compositions are crafted using an infusion technique now abandoned by modern industry, enabling Olivier and Erwin, ever the perfectionists, to preserve the originality of their fragrances, subsequently manufacturing Creed’s infusion of vanilla, civet, musk and ambergris.

The components are then weighed, mixed, macerated and filtered by hand in the highest tradition of the founder, James Henry Creed. As expert perfumers with an innate ability to create their perfumes, a skill so rare in today’s industry, it is this talent that contributes to the 250 plus-year-old company’s resounding, modern-day success.

Moving through the Michael Edwards Fragrance Wheel we discovered the story behind each release, who wore it and the provenance of its ingredients before smelling it and rating it for ourselves.

The perennial collection redefines the idiom, ‘the devil is in the details’. While exquisite, the male scents are noticeably subdued and at times I found myself wanting more from them, notably from the brand’s marquee Aventus (one of the top 3 selling fragrances in the world) and Winston Churchill’s worn Tabarome Millesime. As we delved deeper into the wheel, I was enamoured of many of the female scents, particularly Royal Princess Oud and Aventus For Her, a bold but elegant fragrance you could comfortably wear as a man.

As fragrance is entirely subjective, my learnings from the Masterclass at the Creed Sydney boutique in Double Bay is that the brand represents (especially for men) a historical nod to classic characters and timeless traditions. At the end of our session, I chose to take home Sinatra’s favourite, Bois Du Portugal, and like the remainder of the collection, it isn’t a scent for every day, however, if I’m looking for a mature, distinguished and considered scent that oozes class, I know exactly where to turn. 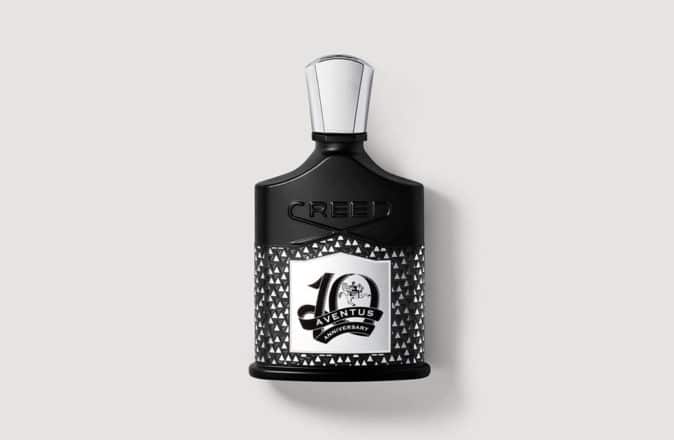 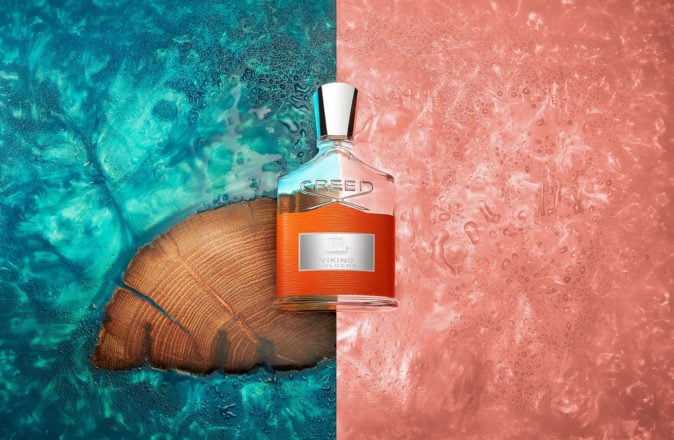 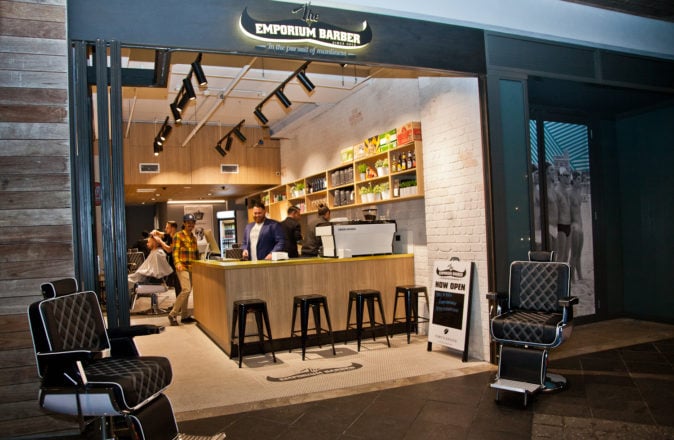