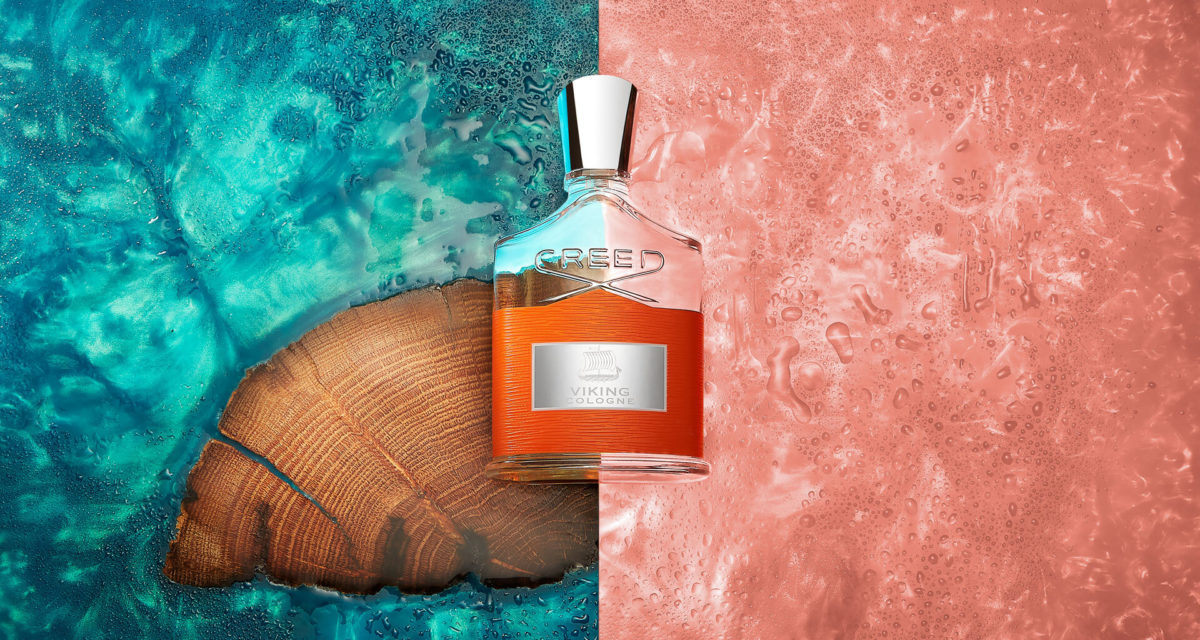 Last Friday we were all about iconic tuxedo makers Brioni and one of their very rare forays into fragrance with Brioni Eau de Parfum. Master Perfumer Michel Almairac and Karine Vinchon-Spehner worked wonders for that deeply sophisticated scent, but now we’re turning our attention to one of the most renowned and pioneering names in the entire industry. Of course, that’s House of Creed, entering the tail-end of 2021 with the fresh release of Creed Viking Cologne.

A name as prolific and revered as The House of Creed is obviously going to be held to an alarmingly high standard with each release. Whether or not they’ve lived up to that reputation, consistently, is an argument that’s always going to be buzzing around the industry, but no matter your stance, it’s tough to deny Creed an easy win with the bright and breezy Viking Cologne.

The original Creed Viking was formulated as a fiery homage to the seafaring Norsemen, venturing to Iceland to build up a complex profile full of pink peppercorn, Calabrian bergamot, peppermint, Lavandin absolute, and Haitian vetiver. Of course, the fire association was primarily marketing fluff for the perfume, but there was a clear passion behind this Woody Aromatic that favoured such volcanic imagery.

As with most high-end fragrances, the story behind the release has at least some validity to it, even if the industry still has a problem with overindulging in esotericism.

Creed Viking Cologne is a purposeful 180, moving away from the flames of Iceland’s volcanic terroir and hopping to Norway’s complication topography. Conceived as a cool juxtaposition to the original, the recipe for this unisex perfume leans closer to the classic zest most often associated with summer-ready colognes, filling the opening with an almost aggressive freshness centred around zesty lemon, bergamot, mandarin orange, and pink pepper.

Oliver Creed and his son Erwin were clearly set at distinguishing this as a sequel worth the Creed name. It’s lighter, cooler, and less dense, which makes it more appropriate for the man who prefers their Eau de Parfum (yes, despite the name, it is an EDP) to consistently bring that fresher, cleaner character.

That fresh opening practically melts into a more herbaceous, peppery middle with lavender bubbling underneath spices like nutmeg, rosemary, sage, and geranium. The Creeds clearly know how to connect the different stages of perfume in a way few perfumers can, using spice to perfectly ferry in those unexpected, heavier woody notes built by vetiver, sandalwood, cedar, olibanum, and patchouli.

If you wanted to be crude, I guess you could call Creed Viking Cologne the ultimate take on a barbershop fragrance. One whiff of the opening and you’d surely agree. But as with all Creed fragrances, there is too much nuance to pin this down to any unofficial category, and while it does certainly start as that kind of perfect barbershop scent, the way Creed Viking Cologne opens up and begins to take on these more complex characters is something that’ll satisfy even the most demanding of perfume enthusiasts.

I would prefer this as the perfect juxtaposition to a warm summery day, as most would. It’s a good thing Australia’s summer is bound to be the most social in history, so having a bottle of Creed Viking Cologne sitting on the shelf will be a good shout when that calendar starts filling up.

Creed Viking Cologne is now available in Australia at $459 for a 100ml bottle. 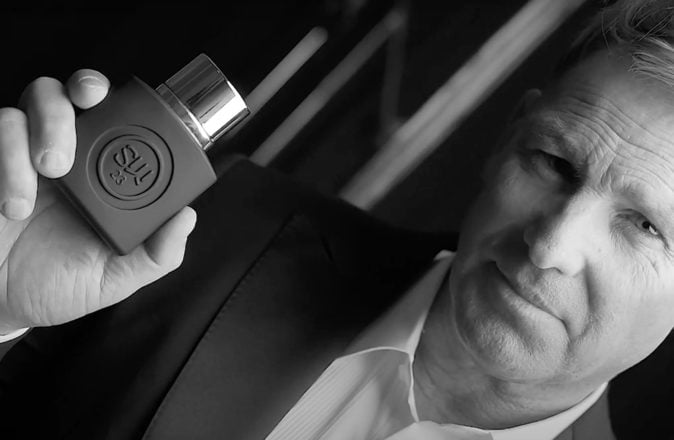 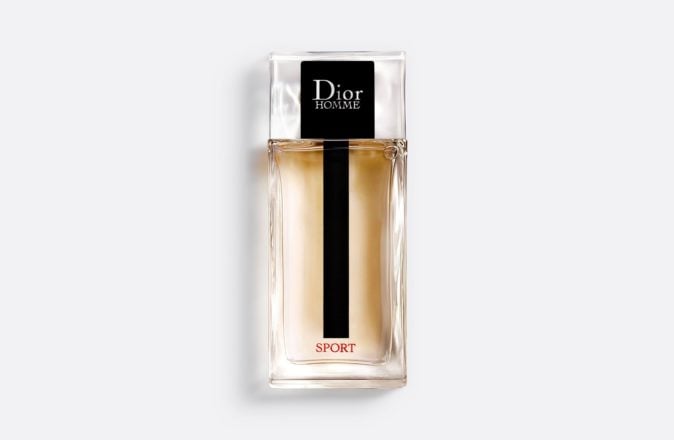 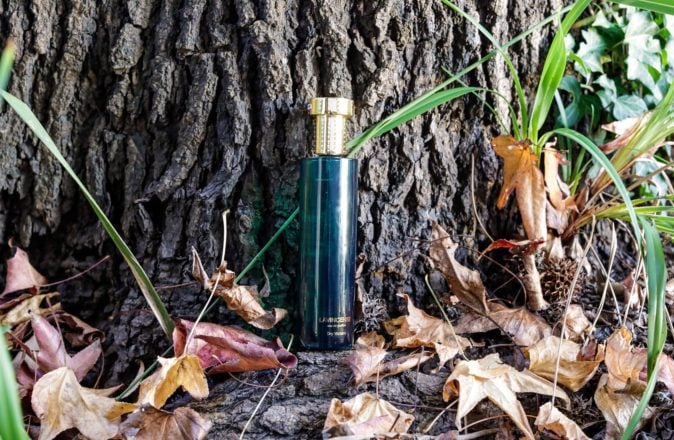