In all honesty, I’m not a fragrance expert. In fact, I’d still consider myself fairly new when it comes to this quintessential – but often overlooked – aspect of style. I’m deeply fascinated by the art and whenever I can dedicate some time to it, love learning about the many different niche fragrance houses both new and old. I’d argue that most of the people who would occasionally read this weekly column are in the same boat – interested and willing to learn, but never really had enough time to go beyond that. You have to start somewhere, and a reasonable degree of curiosity is really all you need to immerse yourself in what is truly an interesting industry.

I first started picking up significant interest in fragrances early last year when a colleague of mine wore what is now one of my favourite scents, Amouage Enclave, in the office. That has since become my reference point for a luxury fragrance, but I realise that’s fairly surface-level compared to the Omani house’s prolific output.

The first higher-end perfume I purchased myself was actually a Tom Ford (‘Fucking Fabulous’ and ‘Lost Cherry’), and I’ve since added a fair few of old mate’s best scents to my collection. But it wasn’t until I got my hands on more Amouage fragrances that I really developed something closer to an obsession with perfumery.

I know I show a lot of love to Amouage in this column, but I guess you never really forget your first love, right? The Omani house was my gateway into the higher-end of the perfume industry, but one other historic house I kept hearing a lot about before I really sunk my teeth into fragrances was Parisian Maison Creed, a historic and highly-regarded company that grew from a tailoring business dating back to 1870.

Creed and Amouage then became the two labels that represented the pinnacle to me, long before my interest rolled onto equally fascinating perfume houses like Roja Parfums, Kilian Paris, Aqua di Parma, Penhaligon’s and Parfums de Marly.

Now here at BH, we’re fortunate enough to get across all the latest releases, some of which I’ll highlight in subsequent editions of Fragrance Friday. But older expressions fascinate me just as much. If I want to learn more about the world of fragrances, then I’ve got to pay as much attention to the classics as well. Although up until this point, Creed kind of alluded me and I’d only really test out the new releases.

Not that I’m saying you should pick sides, both are just as valuable as each other, but lately, I’ve been interested in just how different the signatures of these two houses are. Both produce some of the most popular fragrances in the world, particularly for men. But comparing them is day and night.

A typical Amouage perfume and a typical Creed perfume imply important differences that you should consider if you’ve ever thought about exploring both a bit more in-depth. These aren’t exactly inexpensive fragrances we’re talking about.

Creed Aventus is arguably more well-known and popular than any Amouage fragrance on the market, which was interesting to me because, while I love the fragrance now, back when I was a bit less discerning it always seemed a bit boring to me. After spending more time with it, as well as some other Creed classics like Green Irish Tweed and Millesime Imperial, I think I finally get the hype.

Creed is more of a people-pleaser and a safer option if we’re talking about a dichotomy here. Whereas Amouage perfumes are generally bolder, more concentrated, and definitely more unique, Creed has really nailed it when it comes to versatile freshness that won’t be divisive on any special occasion. It’s the crisp white sneaker in the world of high-end perfumery.

I think Green Irish Tweed in particular should be a staple in any man’s fragrance collection, whereas I see Amouage being that go-to when you want to make more of a statement. More of an impact. When you want to be divisive on purpose. That’s probably why I was drawn to the brand in the first place.

There’s a slight seasonal difference too. Because Amouage perfumes seem to be heavier and sweeter with more diverse recipes, the label should take prominence in your signature scent during those colder months. Winter really favours those strong, impactful perfumes like Interlude, Epic Man and Lyric Man.

Creed, on the other hand, is all about daytime freshness and these are generally summer perfumes through and through. Heading off a hot boy summer tour of Europe? Some Creed better be in that travel kit.

Of course, this comes down to a difference in location as well. Amouage is a Middle Eastern perfume house, and these are the kind of Maisons that really like those big, gregarious perfumes. After all, perfume is one of the only aspects of your style that you wear for the benefit of someone else. Middle Eastern culture is known for being particularly generous and warm, so this could be why Amouage grew with the idea of making these perfumes bigger, bolder and more exciting.

Creed, on the other hand, is quintessential sparkling Europe at its finest. Much like Aqua di Parma, it’s aimed straight at that fresh-forward image. I guess you could then say Creed is more mainstream and appeals to a wider demographic, which is nowhere near a bad thing even if we’re talking about niche perfumery.

To sum up, Creed perfumes are more versatile and easy to wear, while Amouage perfumes are more diverse and made for experimenting with. Just something to keep in mind if you’re caught deciding between the two and want a top-line point of distinction to help you decide.

You can buy both Creed and Amouage perfumes in Australia. My favourites from both brands so far include 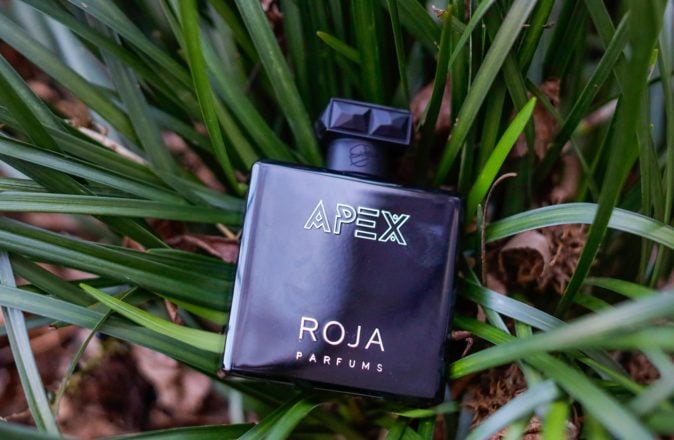 Fragrance Friday: Roja Parfums Apex Has Plenty Of Bite For Something So Fresh 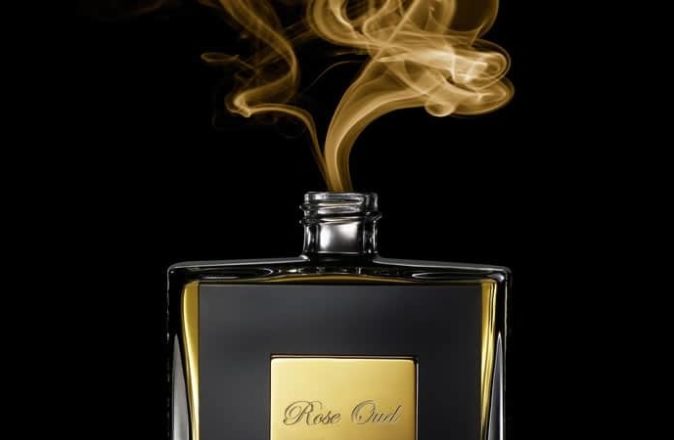 Fragrance Friday: Beyond Oud – It’s Time To Think Broader For Your Signature Scent 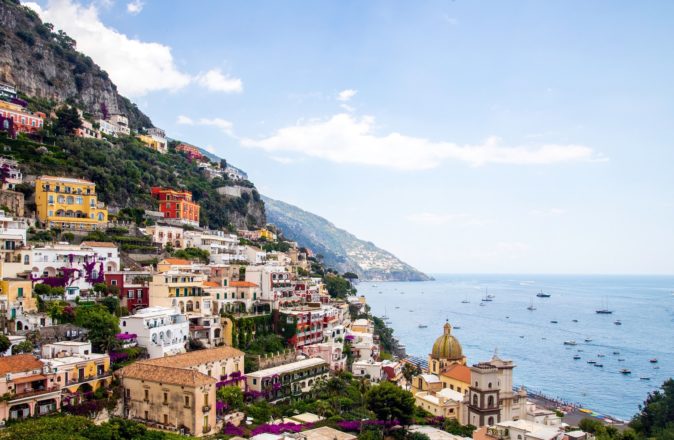