Think smelling a lily-white David Jones card is all it takes to decide on the right fragrance for you? Think again. With the best men’s fragrances often fetching some serious coin, you want to make sure you’ve got at least some surface-level knowledge on this necessary accessory before you go diving into the cross-section of seduction and scent.

Below you’ll find a glossary of sorts, as well as a few tips on how to store and wear your chosen fragrance so you can get the most out of it.

What You Need To Know About Men’s Perfume & Fragrances

If you’re looking to make the best choice rather than sheepishly cowing to marketing speak, you’ll first need to know the different types of fragrances for men. It’s more than just ‘cologne’, and parsing apart the groupings is important as it can tell you a lot about the specific potency and longevity of a fragrance, guiding you straight to the best new men’s fragrances that most suit your individual skin, tastes and lifestyle.

Even before you get to the categories of scents – which are usually divided into ‘fragrence families’ like fugerie (fresh), woody, floral, and gourmand, dictated by the formula’s individual top, heart and base notes – there are some things you should keep in mind. These are the terms you should be familiar with in order to cut through the noise like a boss and zone in on the best men’s fragrances out there.

Notes: Simply, notes are the ingredients of a fragrance and they are often the elements that sit behind the marketing of a new fragrance. Rightfully so too; if you’re not considering the notes of a fragrance, then you are aren’t doing your due diligence.

Oil Concentration: the oil-to-alcohol ratio in any given bottle is what’s going to determine just which group if falls into. As a general rule, the higher the oil concentration, the more potent the scent is, and the longer it will last on your skin. A perfume has the highest oil concentration, while an eau fraiche has the least.

Perfume: Historically, perfume had no specific gender attached to it, but throughout the years it has become more associated with something only women wear. Although that’s honestly a load of crap – if it suits you, it suits you. Note that perfumes typically contain the highest concentration of oils, ranging from around 20-30%, making them the most potent and long-lasting of fragrances with a life of about 5-8 hours, although some can last up to 24 hours.

Cologne: A cologne is typically much lower in oil concentration when compared to a perfume, sitting at around 2-4%, meaning the scent will only last for a few hours. It’s important to recognise this as it’ll dictate the optimal time to spray some on before a big event or a date. Colognes will usually last for about two hours.

Eau de Parfum: An Eau de Parfum is only slightly weaker than a perfume, with an oil concentration sitting between 15-20% of the total formula. That also means a lower concentration of alcohol, which helps with skin tolerance and can be much less grating to those around you who may be a bit hyper-sensitive to strong jolts of the ol’ olfactory bulb. Spray an Eau de Parfum on and you can reasonably expect it to last anywhere from 5-8 hours.

Eau de Toilette: Stepping down a bit in oil concentration is an Eau de Toilette, taking up only 5-15% of the formula. It’s one of the more popular types of fragrances regardless of gender. The scent peaks during the final hours of use, but the overall effect lasts for around 3 hours.

Eau Fraiche: Most aftershaves would fall into this group, seeing as Eau Fraiche denotes the lowest concentration of oils. That’s around 1-3%, with the fragrance’s top notes being so fleeting that they can fade within minutes. If you’re dabbing on some Eau Fraiche, expect the scent to wear off in about an hour. The plus side here is that your individual body chemistry – skin type, diet, hormones, sweat – has less time to interact with and alter the scent. Basically, if you’re a sweaty mess who eats burgers everyday, a nice aftershave is probably the better choice as the scent, however weak, won’t give a damn that you’re a hot mess.

Top Notes: The top notes are fairly self-explanatory; they sit on the very surface of the fragrance’s profile and are sometimes referred to as ‘opening’ or ‘head’ notes. Generally, these are lightest of the listed characteristics of any given fragrance, able to be perceived immediately upon application to the skin. This also means that they are the first to break down, like the front palette of a good dram of whisky, making way for the heart, or middle, notes after taking care of the first impression. Ideally, you want the top notes to be alluring enough to draw people in, before they transition to the heart notes. Typical top notes include lighter fruits like berries, orange and grapefruit, herbs like lavender, and citrus scents like lemon and bergamot.

Heart Notes: This is usually where a fragrance gets interesting, revealing the core characteristics of a profile. As such, these are the notes that should make the longest lasting impression on others, and thankfully they stick around much longer than top notes, while also strongly influencing the finishing base notes. Perfumers obviously save their biggest punch for this point in the show, which often takes the form of hybrid floral and fruit notes, with a bit of spice to keep things lively. On average, you’re looking at pleasant notes like rose, lemongrass, coriander, nutmeg, cinnamon and jasmine.

Base Notes: The base notes are the final countdown before your fragrance fades, often representing the absolute death of the top notes and a somewhat inter-mingling with the heart notes. This is what is usually referred to as the drydown period, revealing rich notes like cedarwood, vanilla, amber, oakmoss and musk.

Drydown: More on that drydown period briefly mentioned above. This is when the fragrance is on its way out – the final stage of wear. The amount of time it takes for a fragrance to reach the drydown period depends on the factors listed above, as well as numerous variables that are individual to you and your environment. As such, the drydown is unique to you and tells your story. Think of it as the patina of a fragrance, telling the story of your scent’s journey from top to base.

Accord: Accord is like what happens when you mix two colours and end up with a new one. It’s simply when two or more notes are blended to create something fun and unexpected. Although it’s not too important when deciding what fragrance of the buy. Still, good to know.

Sillage: Sillage refers to how a scent can linger long after the wearer is gone, representing that trail of scent that stronger fragrance’s can imprint on a space.

As mentioned above, notes are usually grouped into various categories to make it easier to communicate what a fragrance may smell like throughout the day. For example, if your chosen spray primarily focuses on gourmand notes then expect it to smell like various spices, foods and things you’d normally find in the cupboard. Below are the general types of scents, usually referred to as fragrance families.

Single Floral: Also known as ‘soliflore’, this family simply indicates a fragrance is dominated by the scent from one particular flower.

Floral Bouquet: Similar to above, except this one contains a combination of several flowers in one scent, usually interpreted in distinctive ways by a perfumer. Combined with the above, this can also be referred to as ‘Bright Floral’.

Amber: Warm, powdery and sweet is usually the implication for this rather broad class of fragrance, which typically features notes of vanilla, flowers and woods, but can also take on camphorous oils and incense resins.

Woody: Expect the likes of sandalwood and cedar to dominate this family.

Leather: The family of leathers often refers to more masculine notes like tobacco, wood and wood tars, but can also include sweeter scents like honey. Unsurprisingly, you’ll come across this term a lot with men’s fragrances.

Fougere: This is the French term of “fern” and is pronounced foozh-air, usually denoting base notes like lavender and oakmoss, defined by sharp and woody scents. Many men’s fragrances fall into this family, or at least borrow from it.

Oceanic: This is one of the more modern families, often referring to a profile that’s clean but slightly salty. These fragrances are usually designed around something called Calone, which is a synthetic substance that mirrors an ocean, sea-breeze like scent. You’re more likely to find this in women’s fragrances, but there are a few men’s fragrances out there that fall into this category.

Citrus: This one is pretty self-explanatory, you’ve got citrus dominating the family, with many of the more refreshing colognes falling into this family, or at least borrowing from it.

Chypre: You’re going to get a lot of bergamot here, but also quite a few notes across labdanum and minty patchouli,

Gourmand: Gourmand is increasingly common in men’s fragrances now, owing mainly to the nostalgia such notes invoke. As mentioned above, these are notes you’d usually small in the kitchen – “edible” scents that often favour dessert scents like vanilla, tonka bean and almonds.

In order to get the most out of your fragrance, and ensure it’s in top shape for those emergency sprays, there are a few steps you can take. Keep in mind that like any delicate formula, how you treat and use the fragrance can have a measurable impact on performance and end up with it smelling nothing like that card you doused in David Jones.

If you feel like you’re ready to flex your newfound knowledge, get around our list of the best new summer colognes and men’s fragrances in 2021. 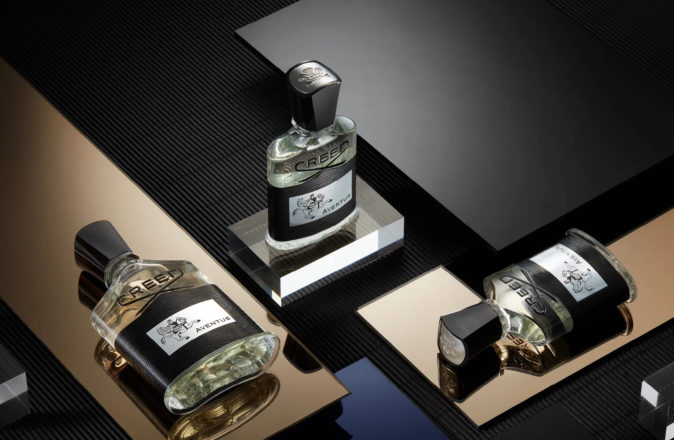 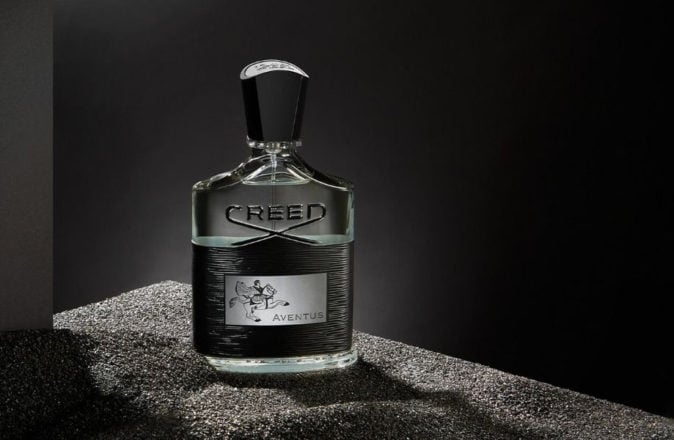