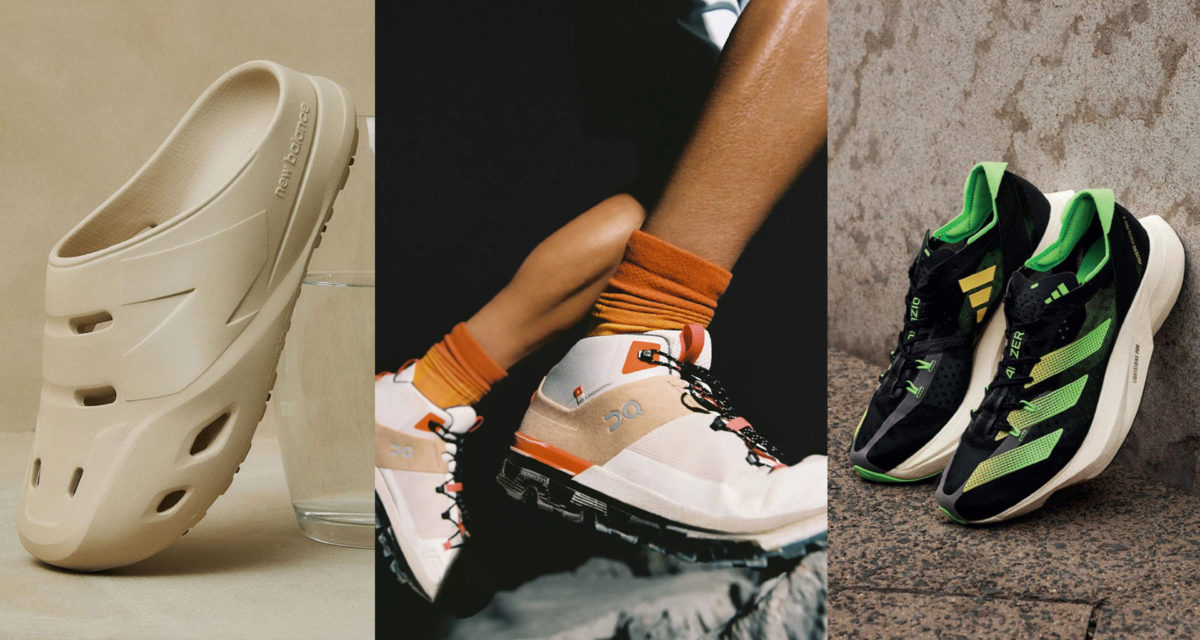 Keeping an eye on the coolest shoe releases is just a part of the gig when you work at Boss Hunting. From the cleanest kicks on the block to the fastest runners on the start line and everything in between – we’ve got you covered. So if you want to stay across the best of what’s out there, here are the BH team’s favourite shoe releases from June.

RELATED: BH Approved: The Best Sneaker Releases From May 2022

The Cloudtrax takes a step back from the typically speed-focused fare offered by On Running, as a boot that was designed for the mountain top, the street, and everything in between. The breathable and water repellent upper is made from almost entirely recycled materials, while the technical Missiongrip multi-traction pattern outsole will keep you upright in any conditions. The Swiss-founded footwear brand has done it again.

Salomon’s latest collaborative partner is none other than the L’Art de L’Automobile lifestyle brand, which was born out of the rare vintage car business of Frenchman Arthur Kar. Using the Salomon ACS Pro Advanced as a canvas, the approach was inspired by the bright and exotic colours common to the street racing scene, blending the ultra-technical with the unashamedly bold.

After years of watching Adidas and Nike battle it out over who offered better slides and clogs, New Balance has entered the chat with its very own clog collection. Available in black and ivory, these new clogs are constructed of an integrated EVA foam that is waterproof, while also being breathable thanks to the large holes throughout. Both were initially launched in Korea, but will likely be made more widely available soon.

This is the next signature shoe of NBA superstar Giannis Antetokounpmo, which is set to look as fresh off the court as it does on the boards. It features an enlarged reverse Swoosh logo, with hidden text that reads, “The one who believed would become the unbelievable,” as well as a forefoot Zoom Air bag and integrated mesh upper.

HOKA One One Mach 5

Born out of the best of the Mach 4 and Mach Supersonic, the HOKA One One Mach 5 is designed to be a seriously quick road running shoe. Boasting an upper made from stripped-back creel mesh and a lightweight stacked midsole setup, the responsive foam is there to keep your momentum up no matter if it’s your first training run or raceday.

If ever there was a minimalist, or pared back expression of the AF1, the Nike Air Force 1 Low “101” might be it. Featuring an entirely grey suede upper, the shoe sees a few highlights in the colourful stitching of the logo and elsewhere, while the gum-tone midsole brings some warmth to the colourway.

Another shoe for the quick folk among us, the adidas Adizero Adios Pro 3.0 is ready to take you from the start to the finish line of your next marathon. As you might have guessed, it’s the third iteration of the silhouette, this time updated with two layers of Lightstrike Pro foam and the Energyrods 2.0 system designed for maximum energy efficiency within your stride.

First spotted at Casablanca‘s “Futuro Optimisto” runway show at Paris Fashion Week, this brand new zip-up silhouette will be the first ever stand alone shoe released by the French-founded fashion brand. Details are limited right now, but with a chunky midsole, bright colours and a neoprene-looking upper that is oh-so-Euro, we can’t wait to find out more. 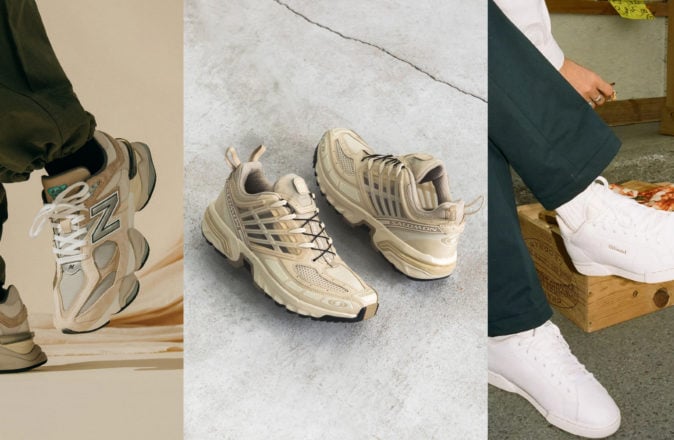 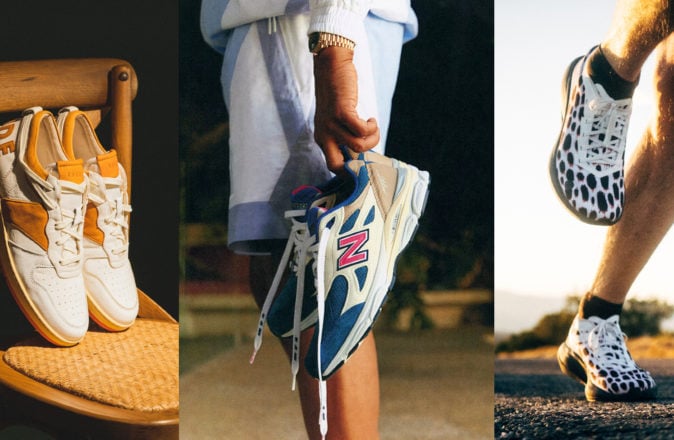