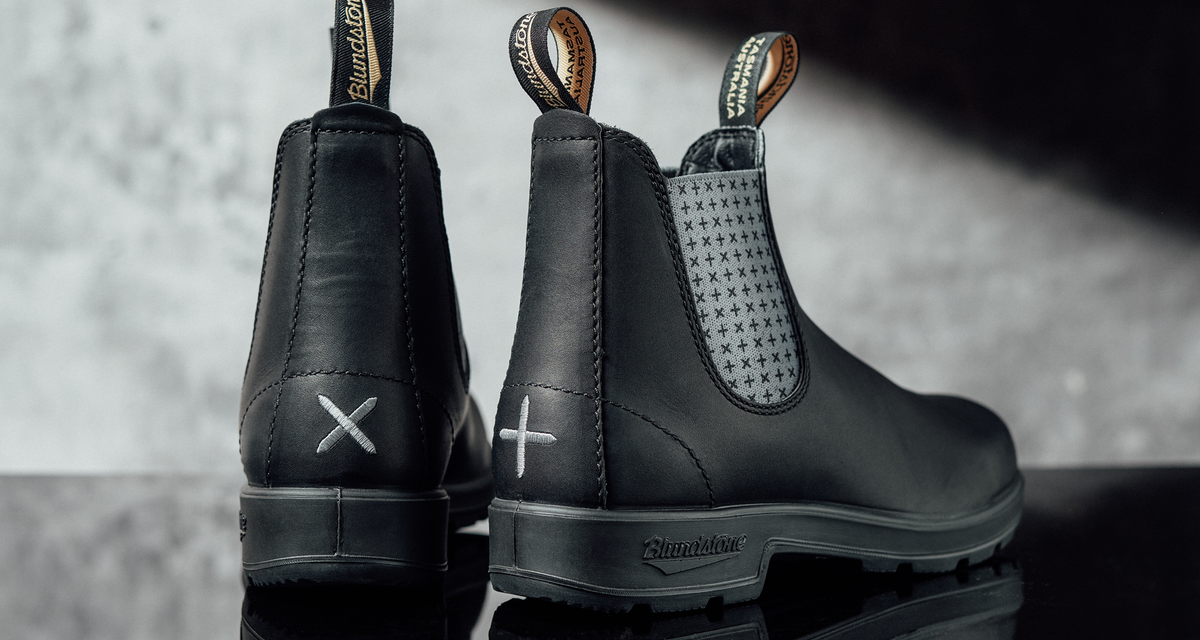 Hobart’s MONA – that is, the Museum of Old and New Art – has hooked up with Tasmanian footwear company Blundstone to bring a little off-centre art to the brand’s classic Chelsea boots. In celebration of the museum’s 10th anniversary, the two entities have come up with the limited edition MONA x Blundstone boots, saturated with the former’s esoteric logos to blend art, function and style.

Aussies should know that this isn’t the first time the two Tassie intuitions have hooked up, with them having collaborated during Dark Mofo back in 2017. Although this is easily the most accessible collaboration they have done, with online pre-orders now open for the boots – surprisingly affordable at just $230.

Inspired by a similar design and fit to the classic Blundstone Original #500 Chelsea, the Mona x Blundstone 10-year anniversary boots are covered in a jet black leather upper with a flexible grey elastic gusset and an ethylene-vinyl acetate sole. The difference here is that both the gusset and the sole are bought to life by MONA symbolism, which is also present on the heel with custom stitching.

As reported by The Mercury, Blundstone Joint-CEO Adam Blake sees this collaboration with MONA as an important milestone for the 150-year old Blundstone business, describing the boot aptly as a “work of art”.

“What better way to celebrate our anniversary [than by] collaborating with this fellow Tasmanian icon”, said MONA co-CEO Mark Wildson. “Over the last ten years, I’ve seen countless visitors walk their Blunnie-clad feet up MONA’s 99 steps, through our mirrored doors and along our semi-subterranean tunnels”.

“We look forward to spitting the MONA x Blundstone boot on many more visitors to come”.

If you’re keen for a pair of the $230 MONA x Blundstone boots you can place a pre-order at the official MONA website linked below. Hurry though, pre-orders close on 25th February. 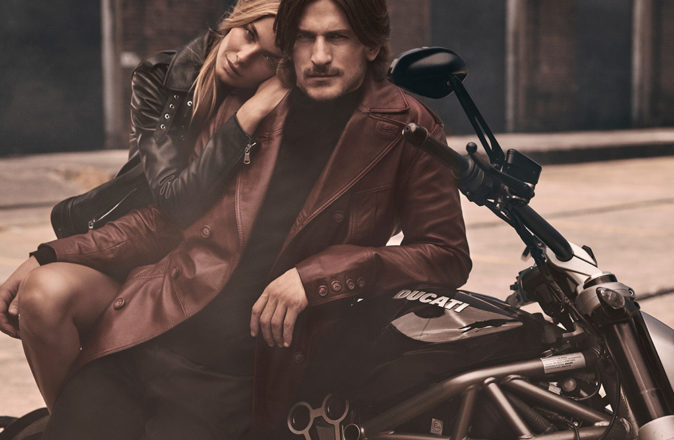 Calibre Goes All In On Their New Collection 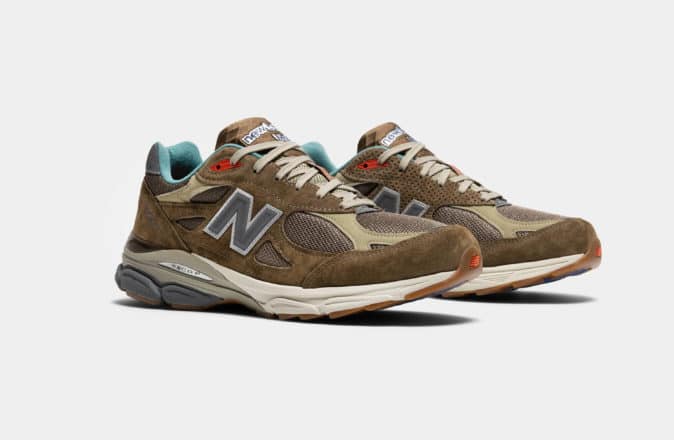 Accoutrements: The Style Accessories Every Man Should Own