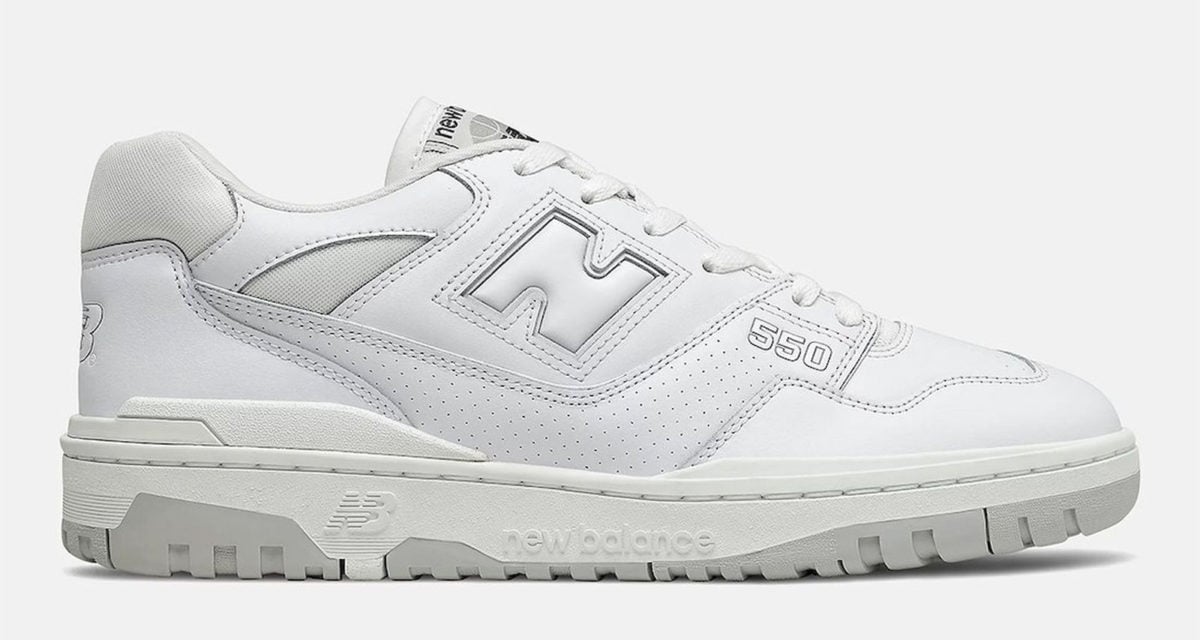 Most sneaker brands have archives of old styles that go back decades, but New Balance is better than most when it comes to breathing new life into the past. That’s exactly what the Boston-founded footwear brand did when it rereleased the iconic New Balance 550 back in 2020 (called “P550” when it was first launched in 1989). This year, we’re getting a monochromatic interpretation of the revitalised silhouette, which uses a less-is-more approach that looks white-hot.

It was almost the end of 2020 when the announcement came through that New Balance was releasing the 550, in collaboration with New York-based clothing brand Aimé Leon Dore. The thoughtful collaboration was a roaring success, and paved the way for Aimé Leon Dore founder Teddy Santis to be named the Creative Director of New Balance just six months later.

In the year or so since the New Balance 550 was launched, it’s been released in a dozen or so different colourways, with its distinctive panelling lending itself to two-tone colourways particularly well. In a break from that trend, New Balance has just announced an all-new white colourway, which is sure to be very popular.

Thanks to the low-top silhouette of the 500, blended with its retro source DNA, this latest all-white offering from New Balance could be a Nike Air Force 1 killer. Featuring a white leather upper and matching midsole, contrasted only slightly by a light grey outsole, this new 550 is a very clean looking sneaker.

For the die-hard fans of the Air Force 1, this might not be for you, but for the rest of us, it might be the perfect everyday shoe. This monochromatic New Balance 550 colourway was released in the US this week, with an RRP of US$110 (likely AU$200, in line with past 550 models). 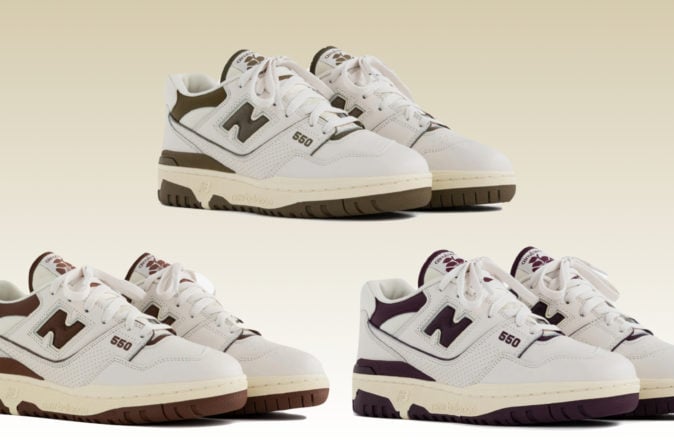 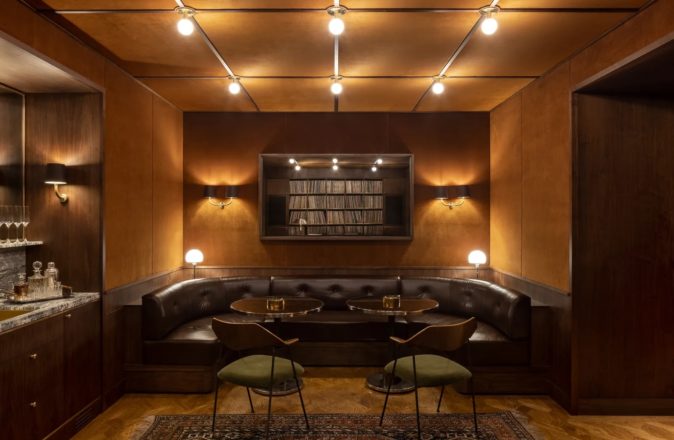