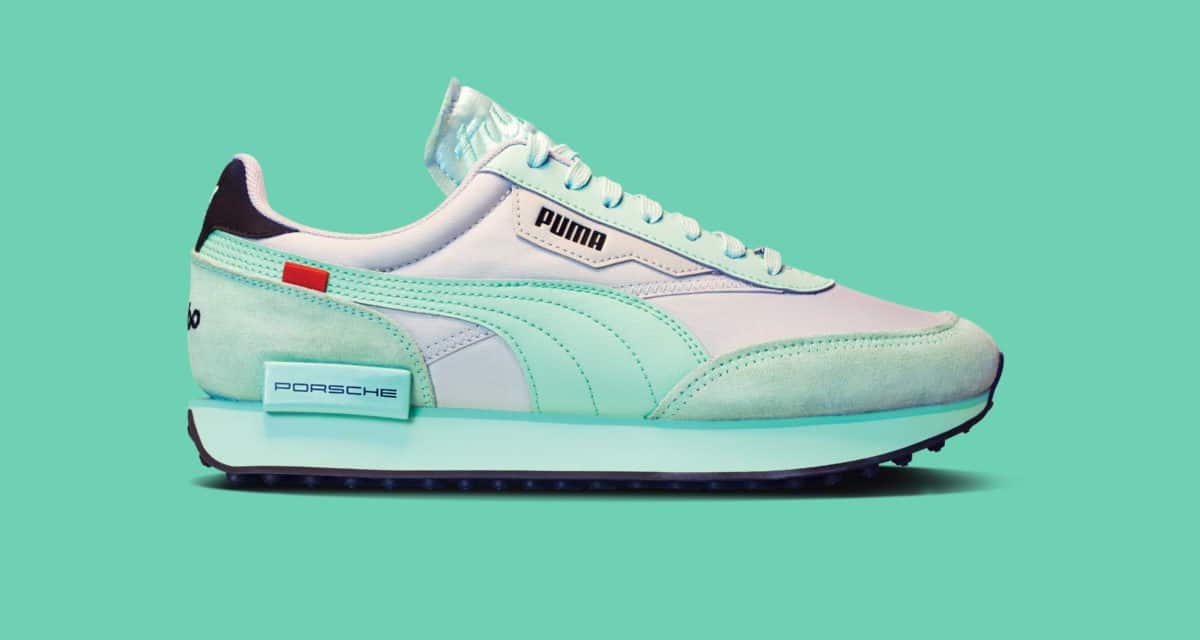 Porsche have officially transformed their iconic 911 turbo range into a series of sneakers thanks to a new collaboration with PUMA, reaching as far back as 1975’s Type 930 for the colourful limited run.

Eight different 911 Turbo models have been given the sneaker treatment, tracking different eras all the way up to the current 992-generation model, which debuted this year. Given the 911 Turbo series has been revered around the world, as much for its loveable design as for its performance and sound, it shouldn’t be a surprise that this new capsule is now one of the more attractive sneaker drops released ahead of the holiday period.

Iconic design elements from each 911 Turbo model (such as period-specific paint colours, interiors, rear wings and body lines) were used as inspiration to curate a shoe collection as precious as the car itself.

PUMA have used their 1970s-inspired Future Rider as the base sneaker for the shoes inspired by the air-cooled 911 Turbos, while for the more modern water-cooled cars, the sneaker brand switches the base to the motorsport-inspired Speedcat.

“To see the Porsche heritage so seamlessly translated into the design language of PUMA has been a thrill,” said Pedro Mota, Vice President of Marketing at Porsche Cars North America Inc. “Introducing a new generation of the 911 Turbo this Summer was exhilarating, and working with PUMA to celebrate the occasion has allowed us to share our sports car beyond our core enthusiasts.”

It’s worth noting that this isn’t the first time that Porsche and PUMA have worked together. As the exclusive technical partner of Porsche Motorsport, PUMA regularly provides the German outfit with fireproof racing clothing, team apparel, shoes and luggage for both the Porsche GT Racing Squad and the TAG Heuer Porsche Formula E Team.

The sneakers are now available on both the Porsche Design and PUMA websites, with each sneaker priced at US$150 (AU$207).

Nimble sneaker enthusiasts that got in earlier participated on what was officially touted as the world’s fastest sneaker pre-release. The window to buy these Turbo-inspired PUMA sneakers was only open for a speedy 2.7 seconds – the same amount of time it takes the Porsche 911 Turbo to go from 0 – 60 mph. 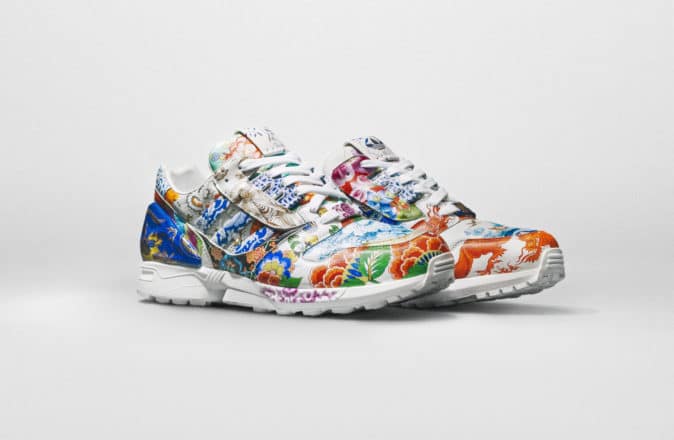