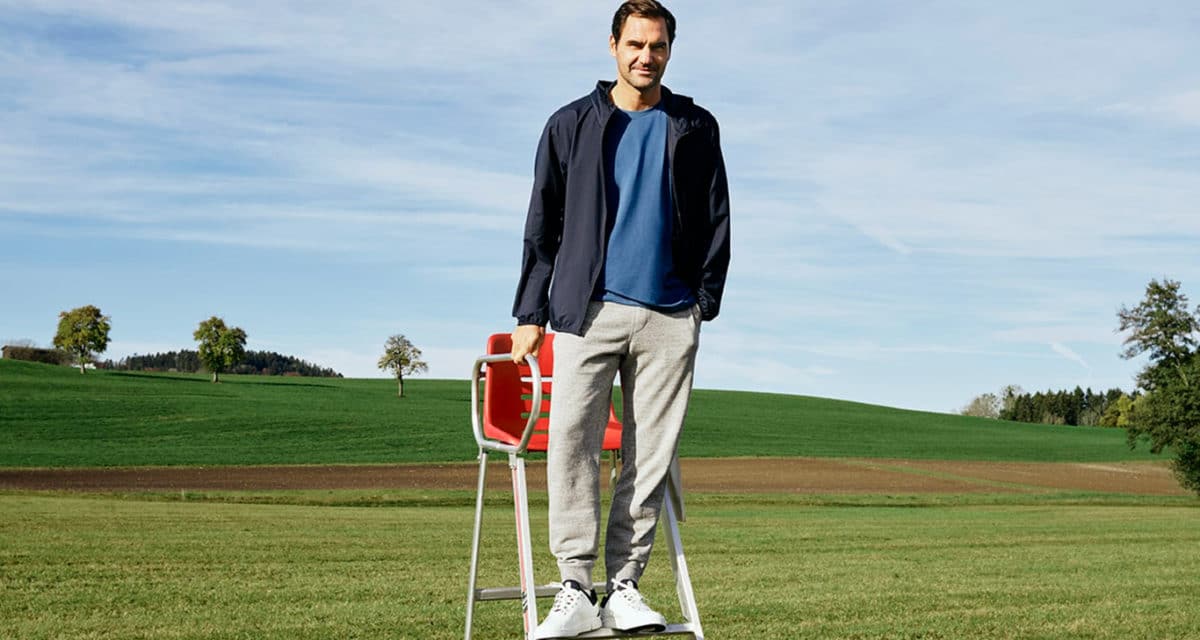 Tennis GOAT and all-round top bloke – Roger Federer – caused quite a stir last year when he collaborated with Swiss running brand On. Releasing what would quickly become a highly-coveted sneaker in The Roger Centre Court O-Series as well as The Roger Clubhouse, many clamoured to get their hands on the purpose-built all-day shoe which offered comfort without sacrificing style. Now, marking his third official drop with On, comes The Roger Advantage; reportedly the most comfortable (and most affordable) iteration of The Roger yet.

Once again uniting subtle design, performance, and pure comfort – three key aspects which were considered the highest priorities during the ideation and prototyping stages – similar to the Centre Court O-Series and Clubhouse, beneath the stylish exterior is where The Roger Advantage really shines. On’s signature CloudTec® sole ensures your foot stays firmly in place, while the Speedboard™ found along the underside provides “elite-level energy return” to help you be “agile at every step”.

How The Roger Advantage differs from its predecessors involves the introduction of an ultra-soft sock construction which not only promises to enhance the all-day comfort – but conveniently allows the wearer to put them off/take them off without a fight whenever they need.

“I [was] tired of wearing uncomfortable shoes,” says the 20-time Grand Slam champion.

The Roger Advantage by On will initially be released in five different colourways starting from February 2nd (with more expected to follow at a later stage). While local availabilities and pricing have yet to be confirmed, according to Highsnobiety, it’ll only set you back around US$140 RRP this time around.

Hit the link below and keep an eye out for these fresh-to-death kicks. 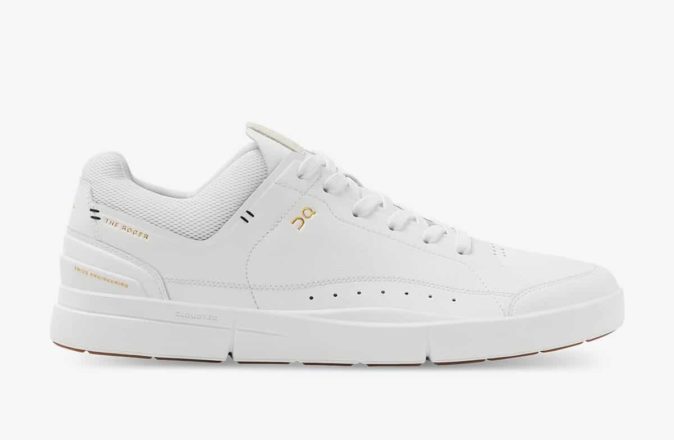