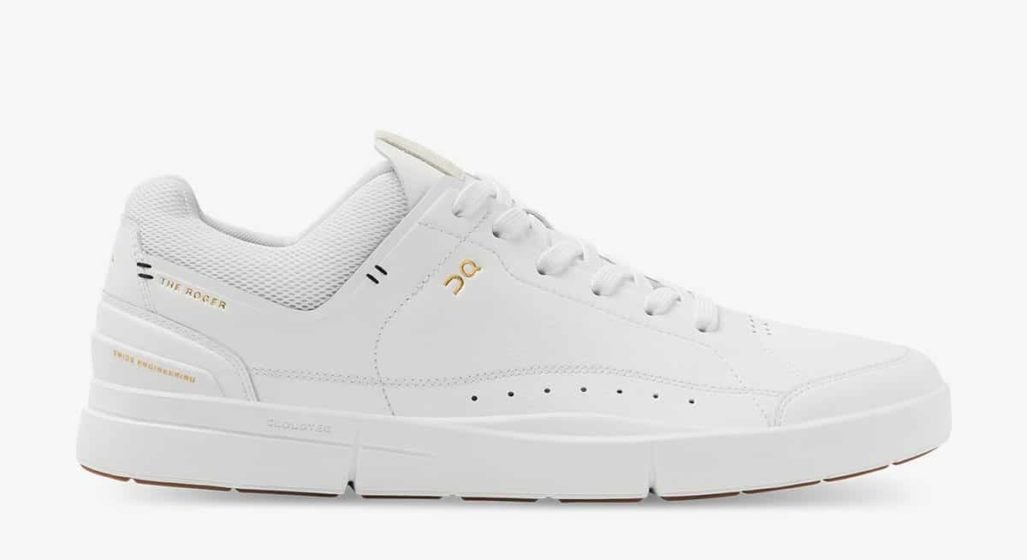 UPDATE (3/11/20): The Roger Centre Court O-Series is now available to cop in Australia here. Use the code SINGLES22 on total purchases valued at over $300 to receive a 22% discount.

Having announced his partnership with Swiss running brand On months ago, Roger Federer has been quietly co-developing a very special all-day sneaker ever since. The end result is what you see before you today: an ever-so-clean pair of kicks dubbed The Roger Centre Court O-Series.

Aside from being a mouthful, the Centre Court O-Series is where subtle design, performance, and comfort unite. Three key aspects which were considered the highest priorities during the ideation and prototyping stages – especially by the 20-time Grand Slam champion.

Beneath the stylish and almost bare exterior is where the Centre Court O-Series really shines. More specifically, On’s signature CloudTec® soles which ensures your foot stays firmly in place; as well was the Speedboard™ on the shoe’s underside which provides “elite-level energy return”, and promises to be “agile at every step”.

The Centre Court O-Series’ greatest strength essentially comes down to its overall versatility; a culmination of all the individual features mentioned above. Think about it – shoes which allow you to perform at 100% on the courts while being versatile enough to wear out and about post-match without seeming remotely out of place? Now that’s a win.

The first release of The Roger Centre Court O-Series sneakers will be limited to 1,000 pairs and are now being raffled for $360. 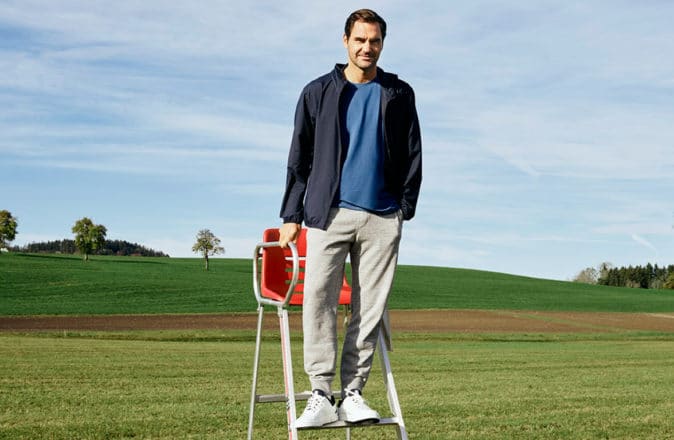 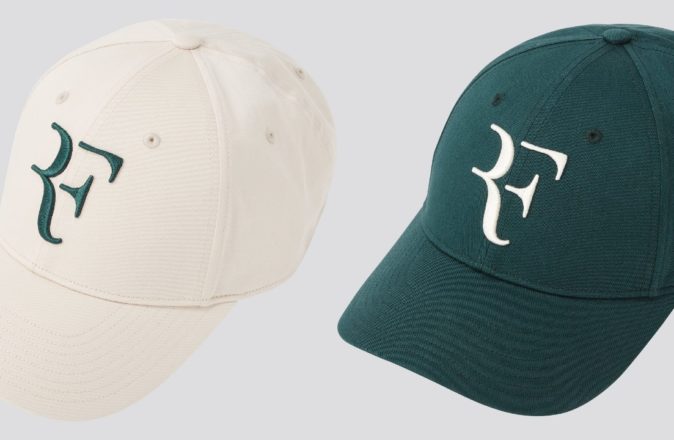