Sneakerheads with a passion for Star Wars are going to go crazy if this rumoured collaboration between Disney and adidas comes to life.

Leaked images hit the web over the weekend showing an Ultraboost sneaker sporting the livery of an X-Wing rebel fighter. Many are expecting the new kicks could drop alongside the theatrical release of the final chapter in the latest Star Wars trilogy, Star Wars: The Rise Of Skywalker.

The sneaker features the same colourway as the fantasy spacecraft, with black, grey and bronze accents on the heel and side stripes. The mechanical blueprints of the Rebel Alliance fighter are printed on the heel tab and Boost midsole and the symbol of the Jedi Order is embroidered on the kick. The phrase “The Force Will Be With You Always” is also emblazoned on the heel tabs, something that’s sure to keep Star Wars nerds happy.

This isn’t the first time adidas has teamed up with the famous franchise. The sportswear giant has released a number of limited-edition Star Wars sneakers over the years, with the adidas ZX Flux Star Wars from 2015 our pick of the bunch.

Although there is no word on when these sneakers are dropping, we’ll be sure to keep you in the loop. Until then, Star Wars fans can check out the impressive LEGO Star Destroyer that’s just been released or put in a bid for Darth Vader’s original helmet from Star Wars: The Empire Strikes Back. 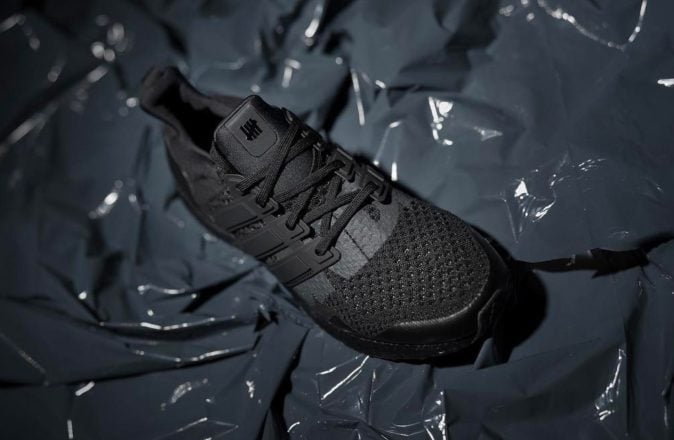 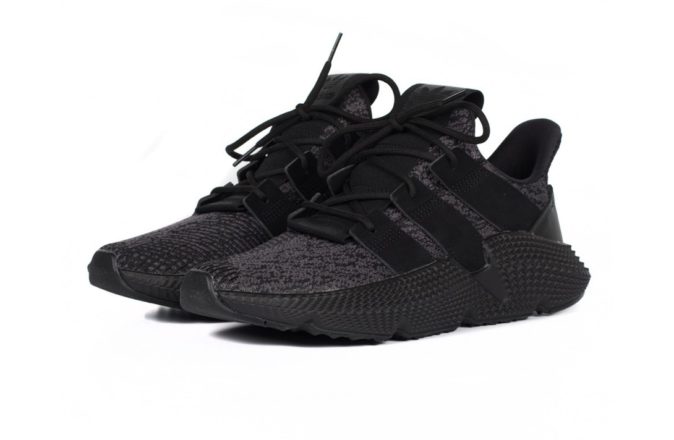 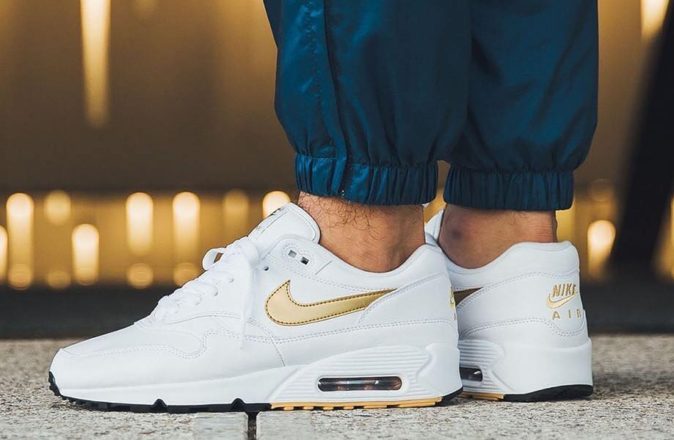 The Coolest Sneakers Out This Spring & Where To Buy Them