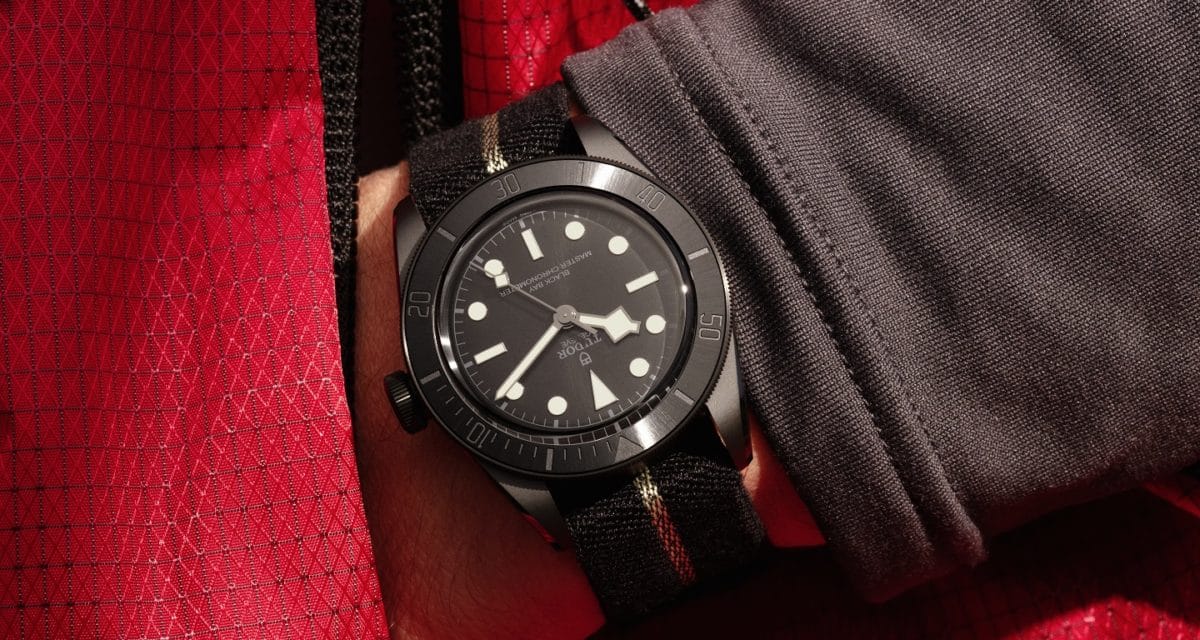 As the first Tudor watch to ever come with certification by the Swiss Federal Institute Of Metrology in Bern (METAS), the new 41mm Black Bay Ceramic is an important mid-year release for the iconic brand.

This is the first time a production iteration of the legendary Black Bay has been treated with a full ceramic case (we saw a unique piece Black Bay Ceramic at OnlyWatch 2019) and ceramic bezel insert as well, a solid push forward for the classic series that’s also been complemented by a brand new movement – the caliber MT5602-1U.

Considered a Master Chronometer by the authoritative METAS, who are based in Bern, the Tudor Black Bay Ceramic arrives after successfully passing through a number of tests. In 2015, METAS developed a new certification standard for wristwatches, requiring each piece to be Swiss-made and COSC-certified, as well as pass a number of tests examining everything from precision in up to 6 different positions and two levels of power reserve, waterproofness, power reserve length, and resistance to magnetic fields (which the Black Bay Ceramic passed with ease, given it is resistant to magnetic fields up to at least 15,000 guass).

As such, you’ll find “Black Bay Master Chronometer” neatly stamped on the dial, replacing the usual depth rating and “Chronometer Officially Certified” text. This presents a much cleaner, more elegant dial just be removing some of the text that usually takes up visual space for the Black Bay.

The obvious celebration of the METAS standard wouldn’t be possible without the redesigned movement, which has a power reserve of up to 70 hours. It has the finish typical of Tudor’s Manufacture Calibres but it has been built entirely in black to better align with the watch’s unquestionable wrist presence. This love of matte black touches everything, from the stain-brushed and sand-blasted rotor in black tungsten monobloc, to the bridges and mainplate which have alternative sand-blasted details, polished surfaces, and laser decorations.

The Manufacture Calibre MT5602-1U can function within a tolerance range of 5 seconds, which along with the 70 hour power reserve makes this an incredibly dependable timepiece, one you could essentially take off on a Friday evening and put back on Monday morning, without the need to wind it up.

Let’s zoom out to the parts people will actually see. The Tudor Black Bay Ceramic watch comes in a 41mm matte black ceramic case with a PVD-coated black steel bezel and a black ceramic insert. The slick, versatile aesthetic is just different enough from previous versions of the Black Bay to catch the attention of long-time fans and collectors. Although it really is the movement and METAS certification that really has people talking.

The case is water resistant up to 200 metres and maintains exceptional visibility with the classic Black Bay face complemented by a cream coloured lume for both the hands and hour markers.

The Tudor Black Bay Ceramic is now available online in Australia for a RRP of $6,440. 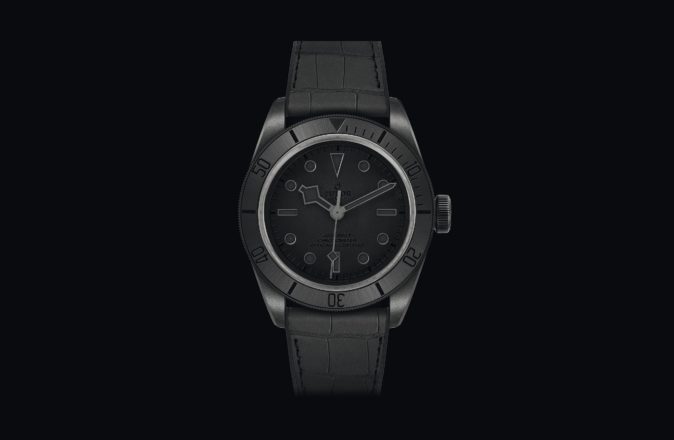 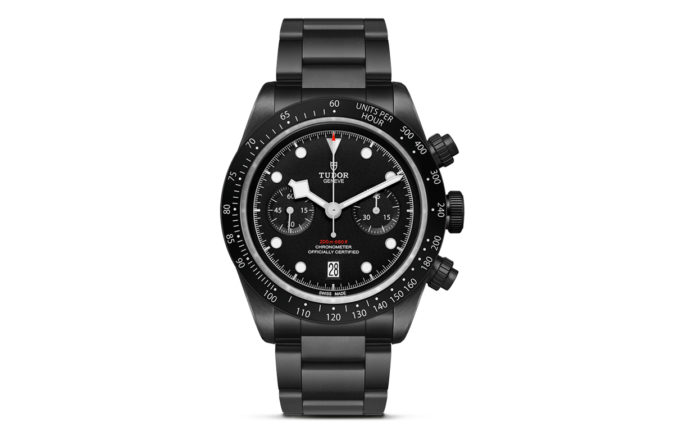