The A. Lange & Söhne 1815 Rattrapante Platinum Is A Grail Worthy Chronograph 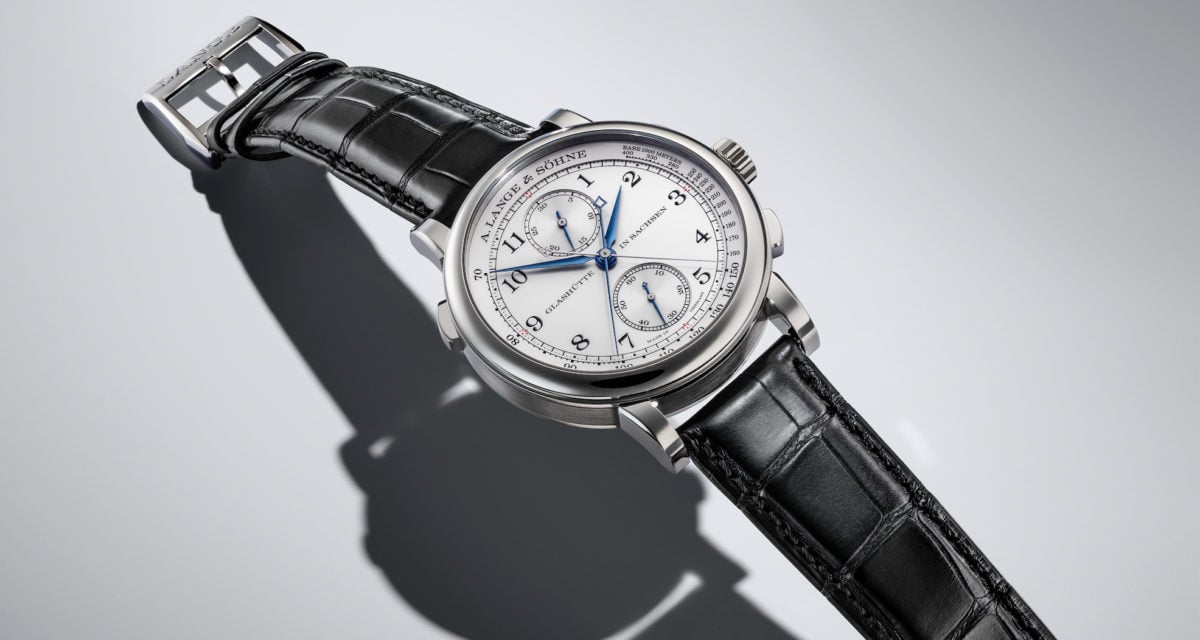 It might surprise you to hear that despite A. Lange & Söhne being well-known for creating some of the world’s most beautiful complicated timepieces, the German watchmaker had never released a rattrapante chronograph until 2020. The brand debuted the new split-seconds chronograph in its proprietary honey gold alloy, and now in 2022, we see the following reference as the A. Lange & Söhne 1815 Rattrapante in platinum.

Firstly, you’re probably wondering what a rattrapante or split-seconds chronograph actually is, and why it’s so special. Basically, a normal chronograph acts as a stopwatch in your wristwatch, allowing you to accurately time anything from a boiled egg to the engine rocket burns of Apollo 13. A rattrapante is exactly the same, except it’s got two independent seconds hands, meaning you can time laps or different cars in a race.

Featuring a 41.2mm platinum case that measures 12.6mm thick, the 1815 Rattrapante is approachable in its size, while still offering plenty of heft thanks to the density of the precious metal case. In line with the dial layout of the Honeygold example, the chronograph counters are arranged at 12 and 6 o’clock on the dial, leaving the left and right sides of the dial for the “Glashütte in Sachsen” text referencing the location of the factory at Glashütte in Saxony.

RELATED: The A. Lange & Söhne Odysseus In Titanium Is The Pinnacle Of Lightweight Luxury

As you’d expect from A. Lange & Söhne, the white dial is conservative in its execution with blued lance hands and immaculately printed Arabic numerals. While quite a large dial, it communicates its information unambiguously, carefully balancing the negative space with text.

Where the real magic happens is only visible once you flip the watch over, with the sapphire crystal exhibition caseback exposing the genuinely remarkable calibre L101.2 within. It’s the type of movement that is so complex and so beautifully finished that no matter who you showed it to, regardless of if they like watches or not, they are guaranteed to be impressed by the mini-city of wheels, bridges and levers.

The 1815 Rattrapante in platinum is a quintessential example of what A. Lange & Söhne watchmaking is about, boasting rigorously traditional manufacturing techniques and delivering a product that oozes no-nonsense sobriety. As the saying should go, “there’s no school like the old school, and A. Lange & Söhne’s the headmaster.” 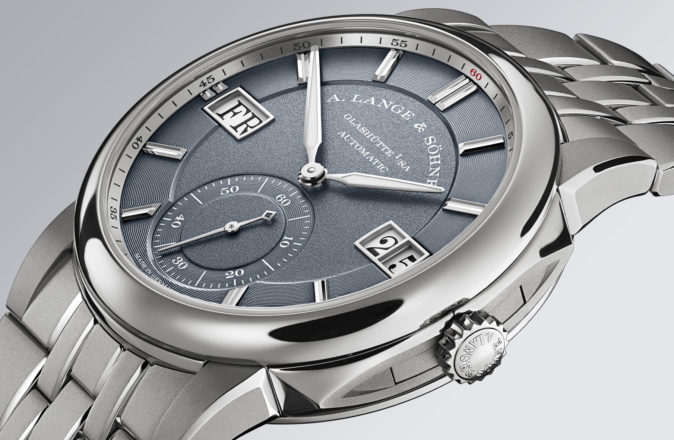 The A. Lange & Söhne Odysseus In Titanium Is The Pinnacle Of Lightweight Luxury