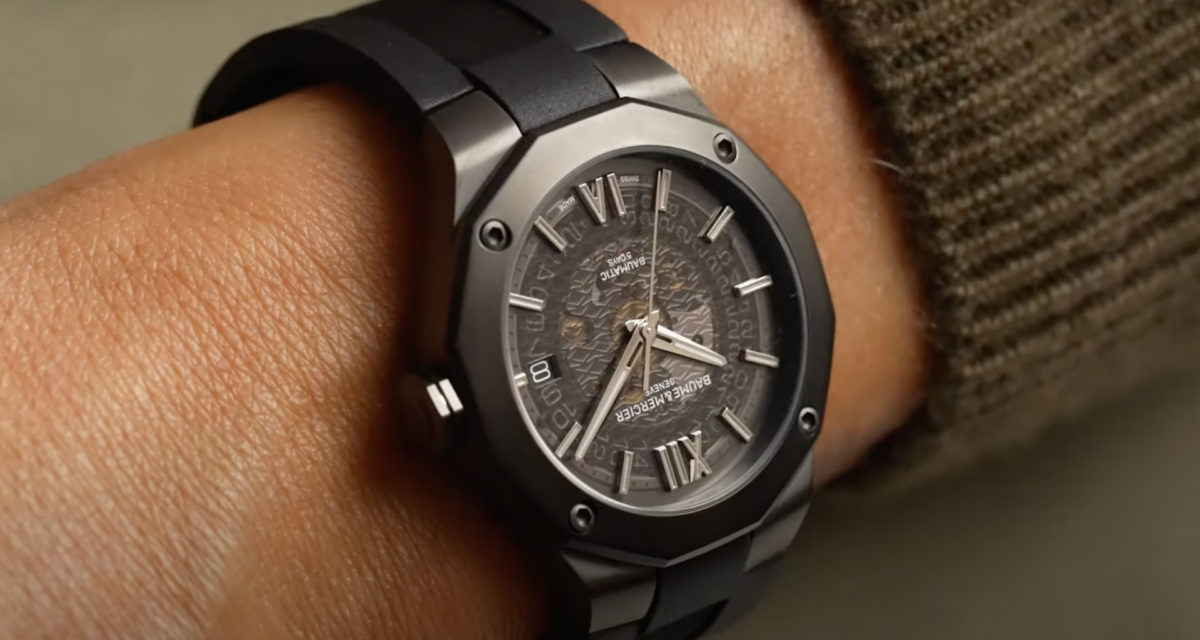 Just a single year after Audemars Piguet released its famous Royal Oak, arguably the first luxury sports watch in history, Baume & Mercier launched the Riviera in 1973. Today, the pinnacle of the collection can be seen in the Baume & Mercier Riviera 10617, which blends nearly half a century of history with contemporary design codes.

Beating Patek Philippe and its coveted Nautilus by three years, and the Girard-Perregaux’s Laureato by two years, the Riviera was up there with the very first luxury sports watches to ever be made. Boasting a stainless steel construction and an integrated bracelet that was quintessential of the ’70s, it was unlike anything Baume & Mercier had created before.

Released in 2022 (just a year shy of the 50th anniversary of the collection), the Baume & Mercier Riviera 10617 is an appropriately modern interpretation of the design’s legacy. Robust and stealthy with its darkened dial and case, it’s a timepiece that doesn’t seek attention like so many other sports watches today.

The Baume & Mercier Riviera 10617 features a stainless steel case that measures 42mm in diameter and is kept svelte on the wrist measuring just 10.66mm thick. Instantly recognisable with its dodecagonal and bezel shape (twelve-sided), the steel has been finished with a murdered-out black-ADLC treatment that maintains a very low profile. With 100m of water resistance, the case is closed via an exhibition caseback that nicely shows off the movement within.

The dial is equally mysterious at first glance, with a sapphire crystal dial that has been made semi-transparent thanks to a smoked finish to its surface. In addition to the smoked finish, the dial also features a wave-like motif that speaks to its versatility no matter what you’re doing when you’re wearing it. The hands and hour markers both boast a rhodium treated finish, with bold Roman numerals at 12 and 6 o’clock, while at 3 o’clock you’ll see the subtly integrated date window.

Visible beneath the smoked grey dial is the impressive Baumatic BM13-1975A movement, which is automatic winding and ticks away at 28,800vph. What is most impressive about this calibre is the 120 hours of power reserve it offers, which is some of the highest of any watch around this price point.

Cleanly integrated into the steel case of the watch is a matching black rubber strap, which is grooved for breathability and is secured via a double folding clasp.

When you stand the Baume & Mercier Riviera 10617 next to almost any of its peers, you’ll see just how much it offers, both on the spec sheet and the wrist. With a carefully executed range of finishings that gives the impression of a modestly under-the-radar timepiece, it’s impressively comfortable on the wrist thanks to its rubber strap, while also containing a very impressive mechanical movement within. With an RRP of $6,100, the Baume & Mercier Riviera 10617 is hard to fault. 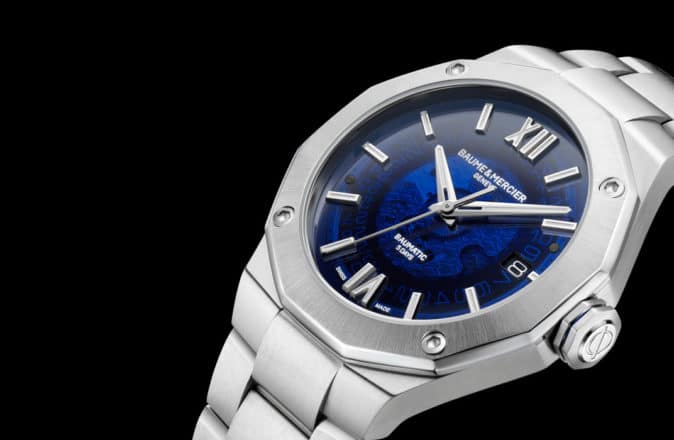 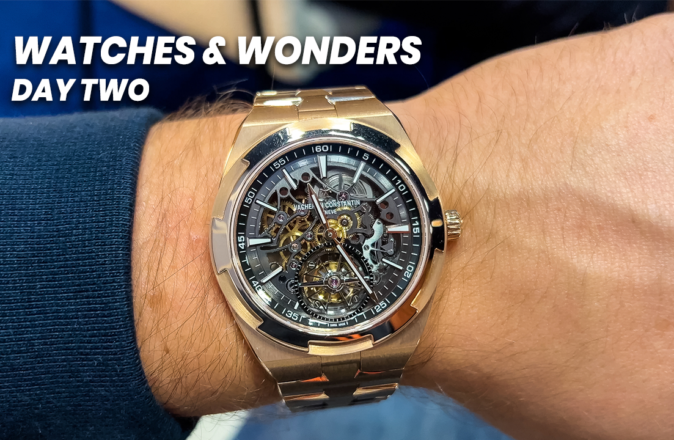