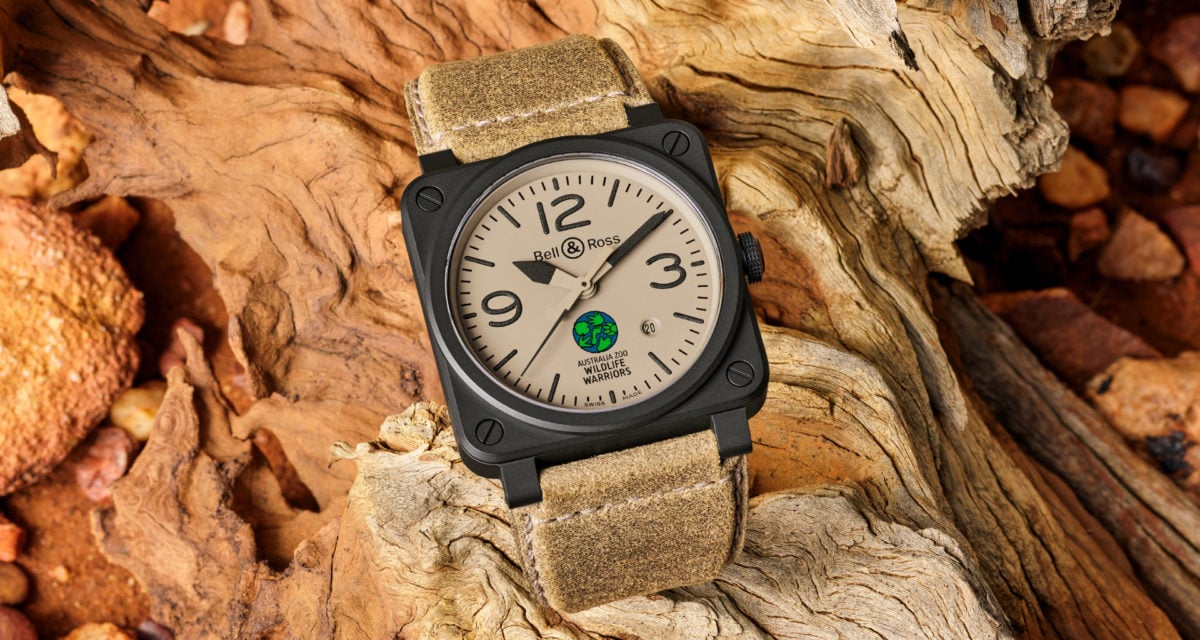 Bell & Ross watches are well-known for their performance underwater or 30,000ft in the air, but at the core of what the French-founded watchmaker does is creating robust timepieces that can handle any conditions. Fittingly, as perhaps the Australian who was most adept at thriving no matter the environment or its local wildlife, Steve Irwin’s legacy lives on in the latest limited-edition timepiece from Bell & Ross in the BR 03-92 Wildlife Warriors.

Irwin was a larger-than-life personality, who not only put Australia on the map as the home of a broad accent and laid-back attitude, but also as a country of spectacular landscapes and the incredible animals and birds that live in it. While Steve sadly passed away in 2006, his wife Terri, and his children Bindi and Robert have continued his life’s work and legacy at Australia Zoo, as well as at the Wildlife Warriors conservation organisation.

The watch features a square 42mm black ceramic case, which has received a matte finishing and also has the quintessential Bell & Ross exposed screws in each corner of the case. The round dial has the classic Irwin tone of khaki, Wildlife Warriors logo and black hands and hour markers that have been treated with a Super-LumiNova coating.

Beneath the dial is the BR-CAL.302 automatic movement, which ticks away at 28,800vph and offers 38 hours of power reserve. The Bell & Ross BR 03-92 Wildlife Warriors arrives with both a beige calfskin and a comfortable black rubber strap, just so you’ve always got a couple of options to wear it on.

“Seeing the important work championed by Steve Irwin continue through the fantastic efforts of Terri, Bindi, Robert, and the entire team at Wildlife Warriors is testament to his original vision of “save one, save the species”, and we couldn’t be prouder to be a part of this incredible legacy,” explained Josh Goodman, Country Manager for Bell & Ross Australia. 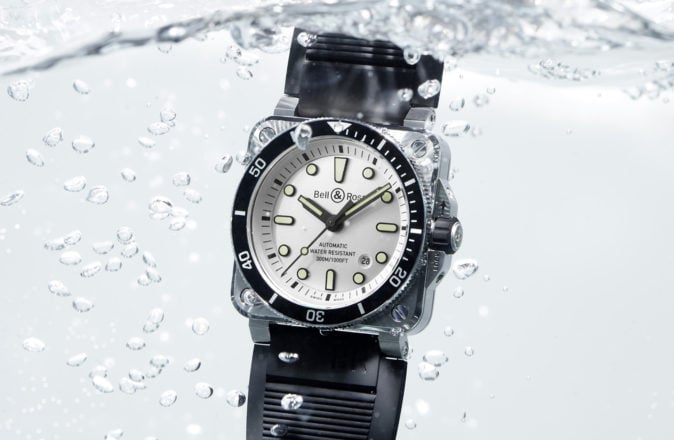