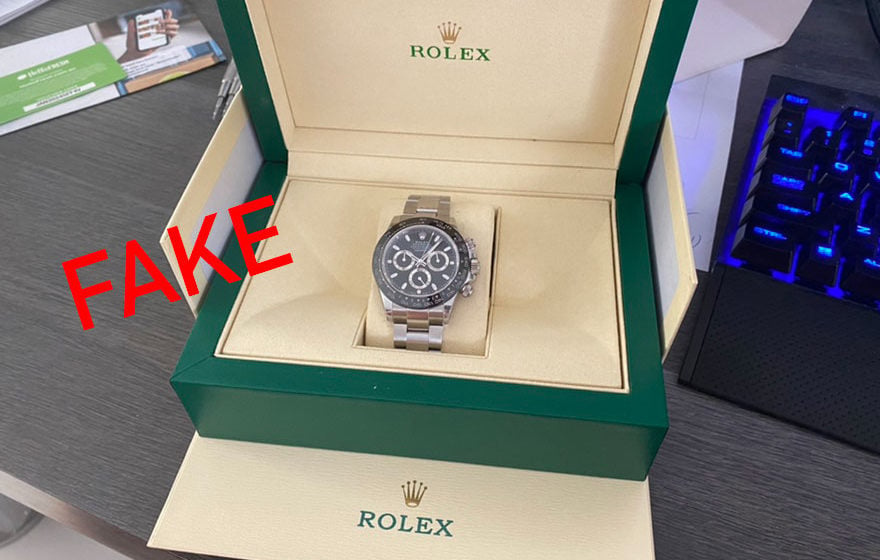 Essery (CE) has been accused, by a handful of parties, of intentionally selling a fake Rolex Daytona and scamming many others out of funds. While it is apparent some buyers have lost their money entirely with no watch delivered, others have had their funds returned – albeit in dribs and drabs – over the course of months. Since Friday, the Rolex Forums thread has garnered over 300,000 views with 46 pages of replies from disgruntled members who feel CE has used his social proof (in the form of a Youtube channel, IG page and Facebook group) to verify himself and silence those wronged.

Unfortunately for the accused, the hearsay doesn’t look great; with entire Whatsapp conversations exported, email correspondence screenshottedw, and stories shared of watch buyers getting the runaround due to shipping problems, customs concerns, overseas travel, family and more. CE has been accused of using every excuse under the sun to evade buyers, including claiming that his parent’s house burnt down during the bushfire crisis by sharing a photo of a burning home that was published in a news article online months earlier.

As a member of the AWBSS forum myself, the moderation has been Nazi-like, with bans for anyone with a stray opinion swift and permanent. For a bloke that once made a Youtube video advising viewers exactly how to spot a fake Rolex (now deleted along with his channel), it is admittedly, hard to swallow that he didn’t know he was in possession of and trading a replica.

The kind of upstanding guy that uses a tragic event as a sick delay tactic. @horologyhouse you sick bastard.

But with the majority of people getting their money back and only one watch reported to be fake, the most intriguing question is, why?

It is very possible CE overlooked selling a fake in that one instance, possibly having been scammed by his own supplier. Whatever the case, it will be very hard to prove either way. It is also very possible that the grey market orders for these popular watches were allocated to other desperate buyers willing to pay more, thus needing to be filled from other suppliers and taking far longer than expected, which explains him holding onto and later returning peoples money – desperate to make the sale and take his clip.

Many are claiming he has defrauded the tax department by invoicing GST when his business, Horology House, isn’t registered for it, are also pushing an incorrect agenda. The logical explanation to the GST charge, if the products are legit is simple, is that an import to Australia over the value of $1000 is charged GST. You have to pay it to release the watch from FedEx or Toll. So if he’s receiving the watches from a grey market supplier overseas he’s exposed to that fee and has every right to pass that on to the buyer. Which is the cost outlined in the invoice and not for financial gain (although he would pocket the difference between the 10% on the purchase price and the sale price).

One, the products aren’t real and he’s not only ripping people off with replica product but pocketing an additional 10% of the fake value to cover a perceived GST payment. Two, he’s shipping the products as a ‘repaired item’ to avoid incurring GST once the watch arrives in Aus (because a repaired item has theoretically already been imported and tax paid) and taking the GST for himself, which is really crook.

I reached out to Essery on Facebook for comment and he said he’d made some mistakes, looking for excuses to try and buy time to honour deals or to return peoples money, and while using the bushfires is appalling – we all make mistakes. He then deactivated his social channels.

At this time there are still a handful of buyers in the lurch, be it waiting on product ‘stuck’ in customs or on their money back. There are probably many others sick at the thought they’re now in possession of a replica watch once sold to them by the accused.

Personally, I don’t think CE was knowingly selling people fakes, so it’ll be interesting to see what else emerges from the woodwork. How he explains disappearing with people’s money, of which he allegedly owes one buyer $100k for a Platinum Rolex Day-Date, I’m not sure.

There are a lot of damning interactions between CE and numerous buyers that suggest a very sinister tale, and, while I’m not condoning any of it, I’d like to think that arrogance, greed, or pure delusion got the better of him momentarily and just a handful of mistakes were made.

If it does turn out that he has been systematically scamming folks, then I hope the punishment is as swift as the click of an AWBSS moderator’s finger. At least the market will get the wake-up call it needs – to shop at your AD or at the very least get the watch verified before you transact.

Remember, if it’s too good to be true, it is. And yes, someone has created a dedicated IG account to document the scandal.

RELATED: How To Spot A Fake Rolex 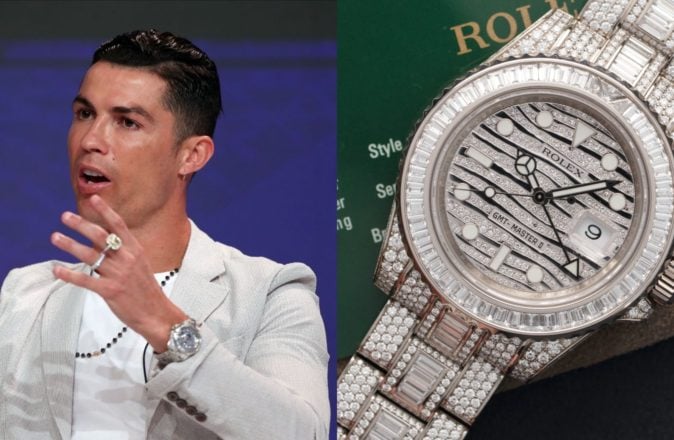 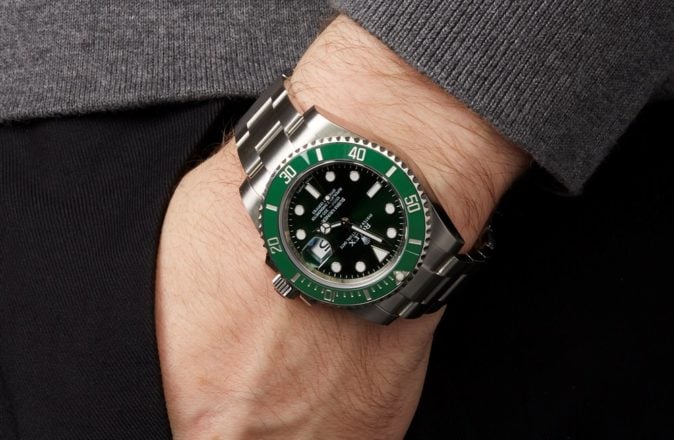