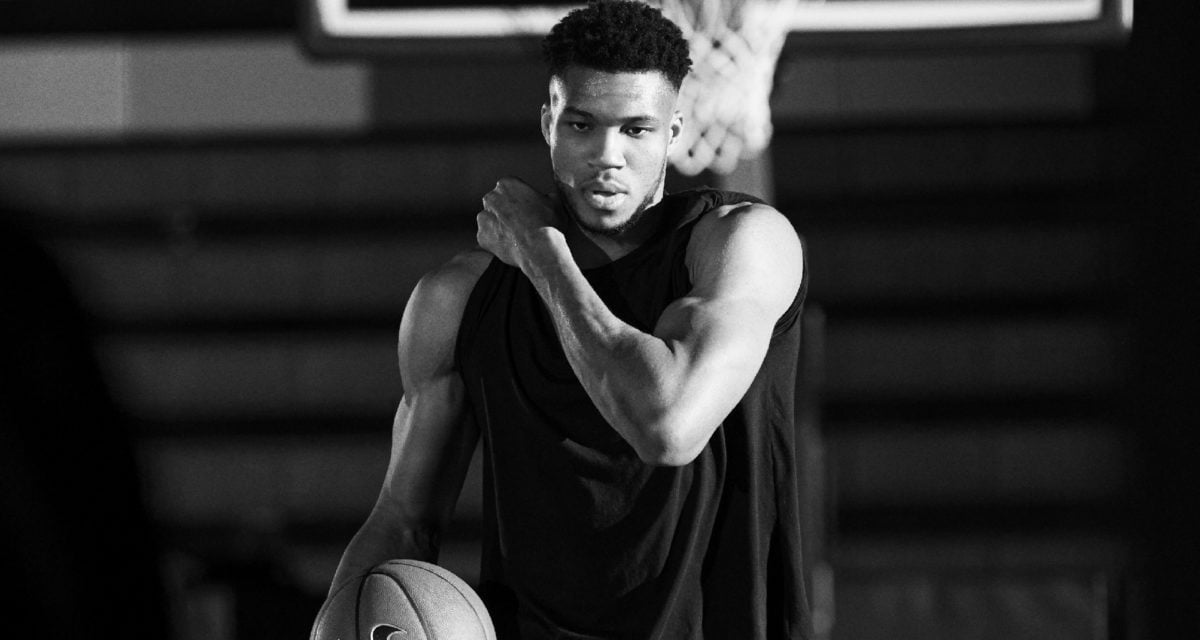 What do Giannis Antetokounmpo and Breitling have in common? Aside from the fact it’s damn near impossible to ignore the 2.11 metre NBA superstar or the Swiss watchmaker’s timepieces in public, the former has been announced as the latest “squad member” of Team Breitling.

Antetokounmpo’s recruitment is the furthest thing from surprising. Since the Greek Freak was drafted by the Milwaukee Bucks nine years ago, Giannis Antetokounmpo has accomplished just about every career milestone most NBA players and civilians alike could only dream about – and at the tender ages of just 26. In other words, the recognisable-yet-difficult-to-spell household name defines a certain kind of excellence international brands clamour to be associated with:

All Giannis Antetokounmpo has achieved thus far reaches new levels of incredible when you consider his exceedingly humble beginnings. Born to Nigerian immigrants in Athens, Greece, on top of the usual trials + tribulations aspiring young ballers face en route to the NBA, Antetokounmpo overcame poverty and even statelessness.

He was eventually granted Greek citizenship in early 2013… less than two months before he first donned the Bucks jersey. These days, Antetokounmpo and his brothers run a basketball academy in Athens dedicated to helping kids from underprivileged backgrounds like themselves way back when.

“Giannis’ willpower, dedication, unwavering vision, and desire to give back make him an inspiration,” notes Breitling CEO Georges Kern.

“Plus, he’s just one of the coolest, most down-to-earth guys you’ll ever meet. When we recruit a squad member, it’s not just because they’re the best at what they do – it’s because they bring character and integrity to everything they do.”

“In personality and style, each one represents Breitling’s casual, inclusive, and sustainable approach to luxury, while bringing their own dynamic character to their work with the brand.” 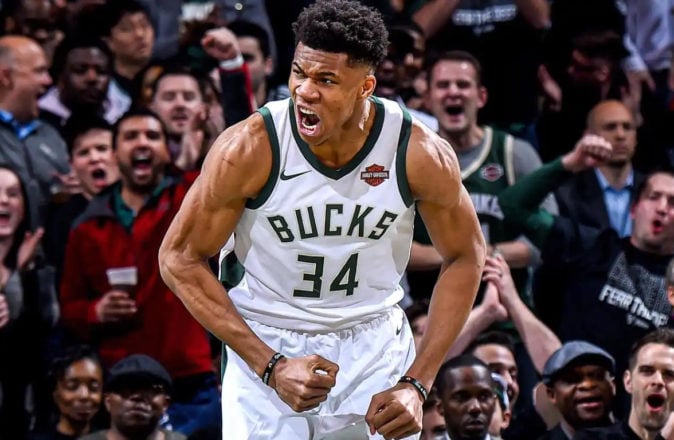