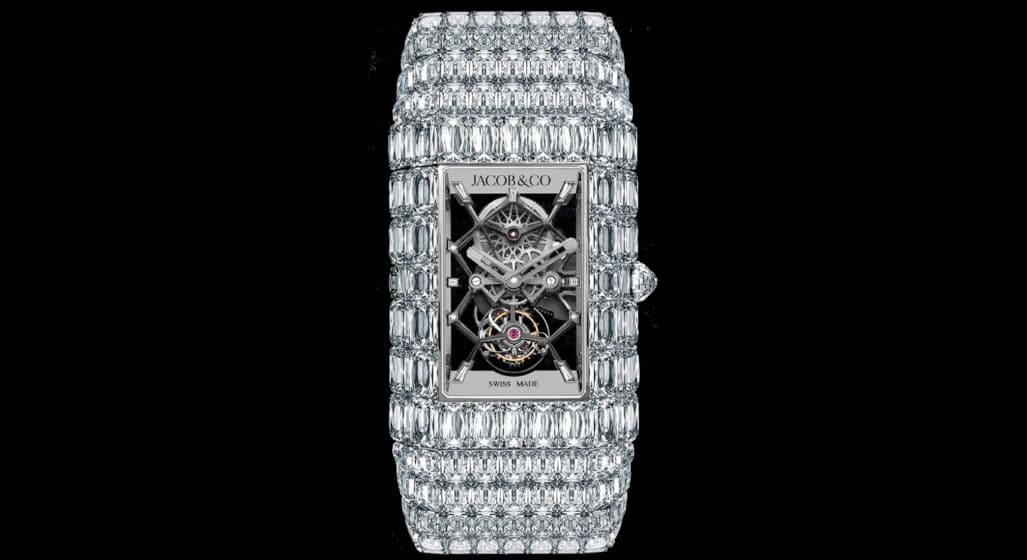 It’d take a pretty special kind of bloke to pull this one off. Even among the richest figures currently walking about on this Earth, I just can’t imagine a Bezos, Buffet, or Musk being able to wear the Jacob & Co Billionaire ASHOKA watch on their wrists without every single one of us scrunching up our faces. In any case, it’s very much real and priced at US$7 million.

Reportedly a new and improved update of Floyd Mayweather’s hella frosty 260 carat Jacob & Co Billionaire’s watch – which itself cost US$18 million – this revised iteration features over 189 carats of proprietary diamond cuts by William Goldberg. What’s so special about a William Goldberg ASHOKA diamond? As it so happens, less than 1% of all rough diamonds meet the criteria to even become an ASHOKA. In other words, what you see before you are the elite stones.

With a distinct rectangular shape highlighted by the skeletonised calibre JCAM09 tourbillon movement, this mind-numbingly opulent timepiece is comprised of 167 elements, 19 jewels, and brings a 72-hour power reserve to the table. The 19 jewels themselves have been divided into 62 individual examples to completely cover the case, bracelet, and clasp. But you didn’t need me to tell you where to look for ’em.

Naturally, an offering such as this will be ultra-exclusive. Given the rarity of ASHOKA diamonds in the world, only a single Jacob & Co Billionaire ASHOKA watch will ever be crafted. 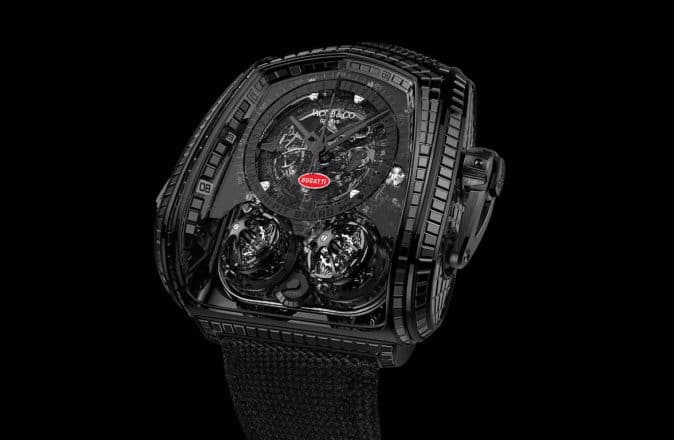 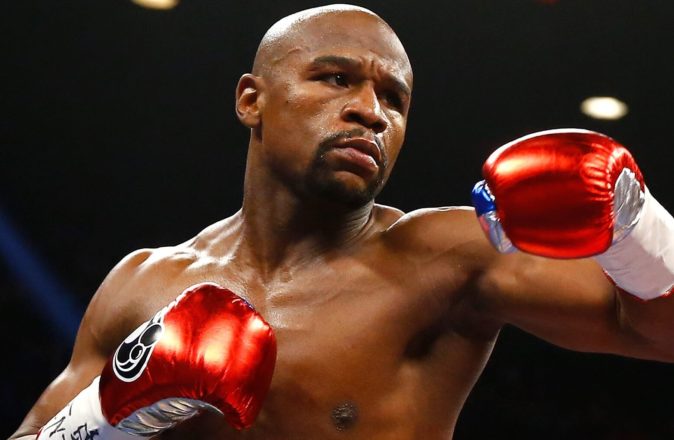