The King Seiko Is Making A Return In 2021 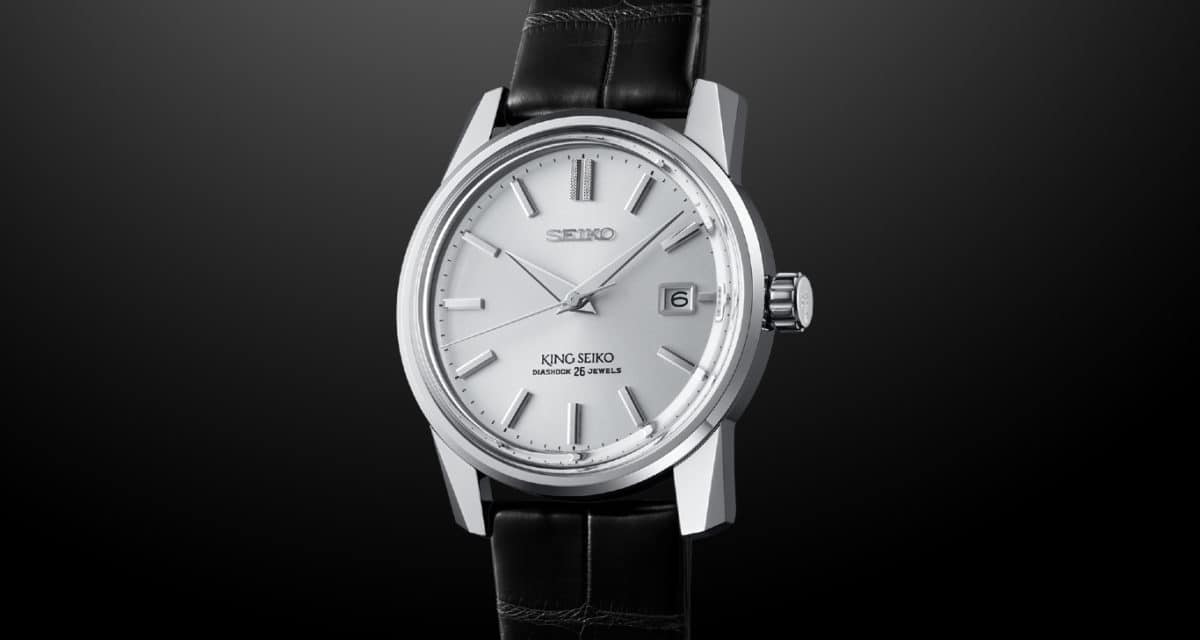 In the mid-1970s, Seiko ceased production of the gorgeous King Seiko. In celebration of the Japanese watchmaker’s 140th anniversary, however, the King Seiko is set to make a very memorable return in early 2021 with a faithful modern recreation of the original KSK (ref. SJE083).

Limited to just 3,000 pieces, the new King Seiko KSK brings the same power, precision, and grace as its 1965 predecessor (and even bears the same gold medallion on its case back). Flat dial with faceted indexes and textured at twelve o’clock, broad + sharp hands, angular contours – every detail will field an abundance of appreciation from casuals and connoisseurs alike.

RELATED: The Seiko Prospex SNR045J1 Is A Connoisseur’s Hulk Substitute

Measuring up to 38.1 mm in diameter, despite its automatic movement and presence of a date window, the King Seiko KSK 2021 retains a pretty slim profile: 11.4 mm – that’s just 0.5 mm thicker than the original thanks to the dimensions of the Calibre 6L35. The power reserve comes to 45 hours.

The 140th-anniversary recreation of the King Seiko KSK ref. SJE083 will be available from January 2021 for AU$5,200. Given the combination of a killer chronograph, scarcity, and relatively affordable price point, this one will likely disappear from stores quicker than you can say “Taro Tanaka”. Best line up nice and promptly. 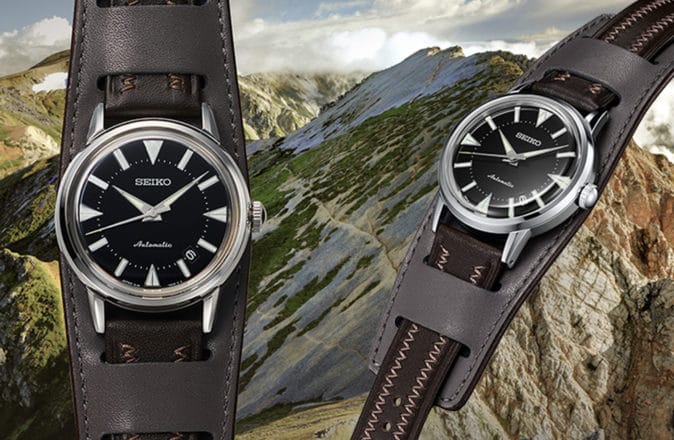 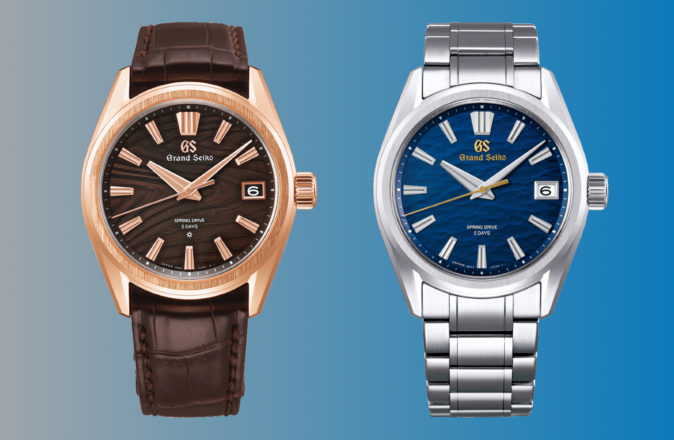 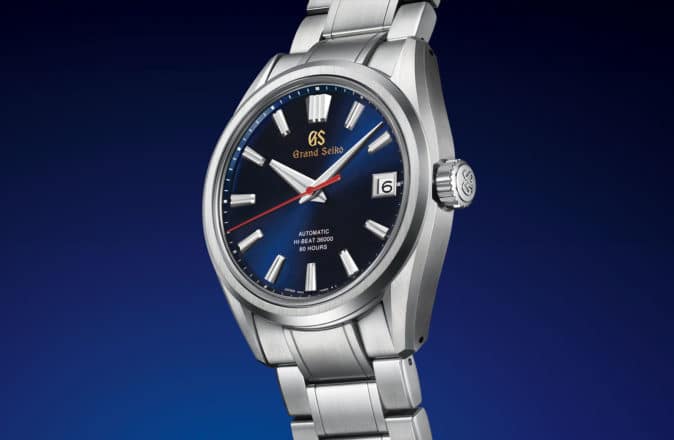