Longines is a brand with a long history in sports timing, as an important timekeeping sponsor for equestrian competitions around the world, and more recently as the Official Timekeeper for the 2022 Commonwealth Games in Birmingham. To mark the upcoming event, the Saint-Imier-based brand has launched the Longines HydroConquest XXII Commonwealth Games watch, bringing a touch of colour to the games.

This HydroConquest isn’t the first limited edition watch that Longines has created for the Commonwealth Games, with the brand releasing a special edition Conquest V.H.P. to honour the Gold Coast 2018 Games. The Conquest V.H.P. was an extremely popular timepiece when it was released, selling out quickly as Aussies attending the event flocked to boutiques hunting for the high-precision timepiece.

For the 2022 Commonwealth Games in Birmingham, Longines has turned its focus to the much-loved HydroConquest collection as a canvas for this year’s limited edition. While the Longines HydroConquest collection has a wide offering that includes chronographs, rubber straps, two-tone gold references and even a timepiece in full black ceramic, the brand has played a straight bat by designing a stainless steel watch arriving on a matching steel bracelet.

The case measures a universally wearable 41mm in diameter, while also remaining relatively slim at 11.9mm thick. The polished black ceramic bezel does most of the talking, with the diving numerals around its circumference receiving a colourful treatment that matches the blue-green-yellow logo of this year’s games.

The colour continues on to the sunburst black dial, in a much subtler application on the minute markers around the dial, as well as the date aperture located at 3 o’clock. Consistent with the standard edition Longines HydroConquest references, the 6, 9 and 12 hour markers are large oversized numerals filled with Swiss Super-LumiNova, just the same as the hands.

Beneath the dial and powering the Longines HydroConquest XXII Commonwealth Games watch is the workhorse automatic L888 caliber, which ticks away at 25,200vph and offers an impressive power reserve of 72 hours. The movement is hidden behind a solid steel caseback, which features a special limited edition Birmingham 2022 logo etching, and along with the screwdown crown, guarantees the watch to 300m of water resistance.

As mentioned, this limited edition arrives on a three-link stainless steel bracelet, which features the same brushed finish as much of the case and is secured via a steel folding clasp. If you ever want to take it out into deep water, the bracelet also features an integrated divers extension on the clasp, so you’ll be able to slip it on over the sleeve of your wetsuit without any trouble.

After spending some time with the Longines HydroConquest XXII Commonwealth Games, there’s a lot to like about it, not just for the overall impression it delivers on the wrist, but also in the details it offers once you take a closer look. While it might look like a standard edition Longines HydroConquest from across the room, after you get a closer glimpse of the timepiece you immediately realise there’s something special about this edition, from the graduated colourful bezel to the caseback engraving.

As a result the watch almost lives two lives, as a practical everyday Swiss divers watch from afar, and a subtly colourful limited edition once you hold it in your hands. The Longines HydroConquest XXII Commonwealth Games is a limited edition of 2,022 pieces and arrives with an RRP of $2,900. 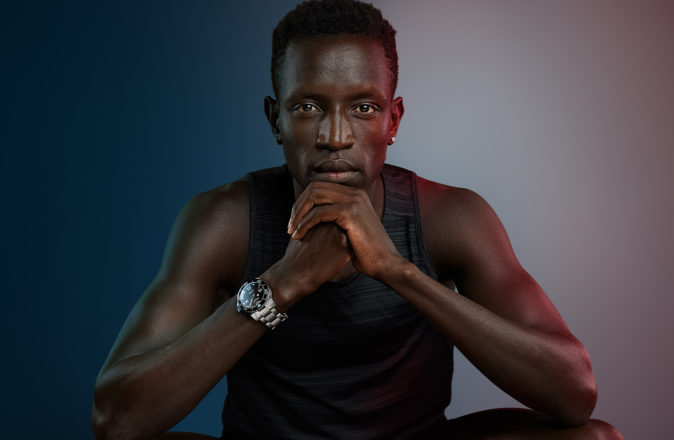 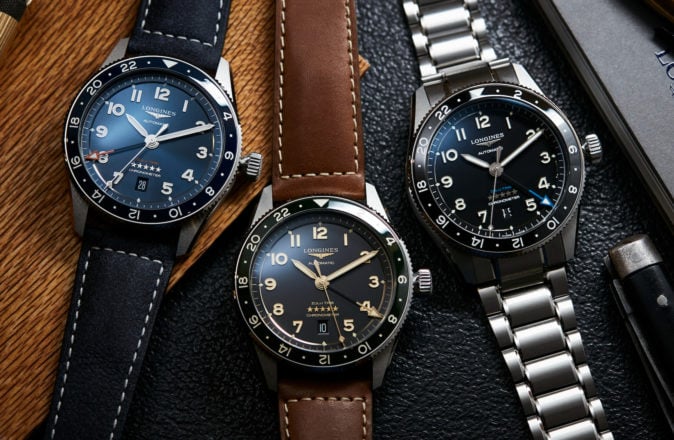 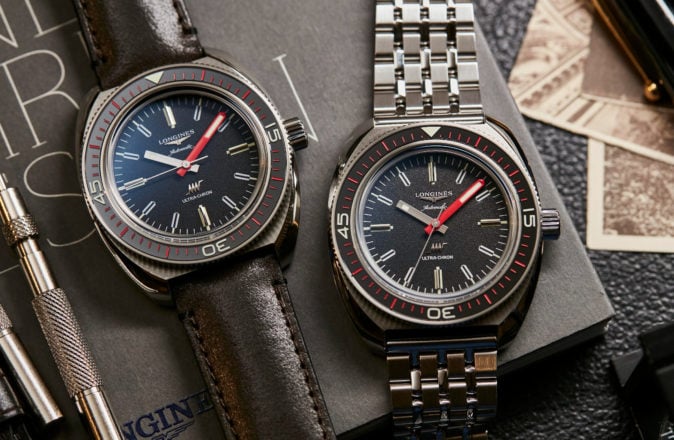