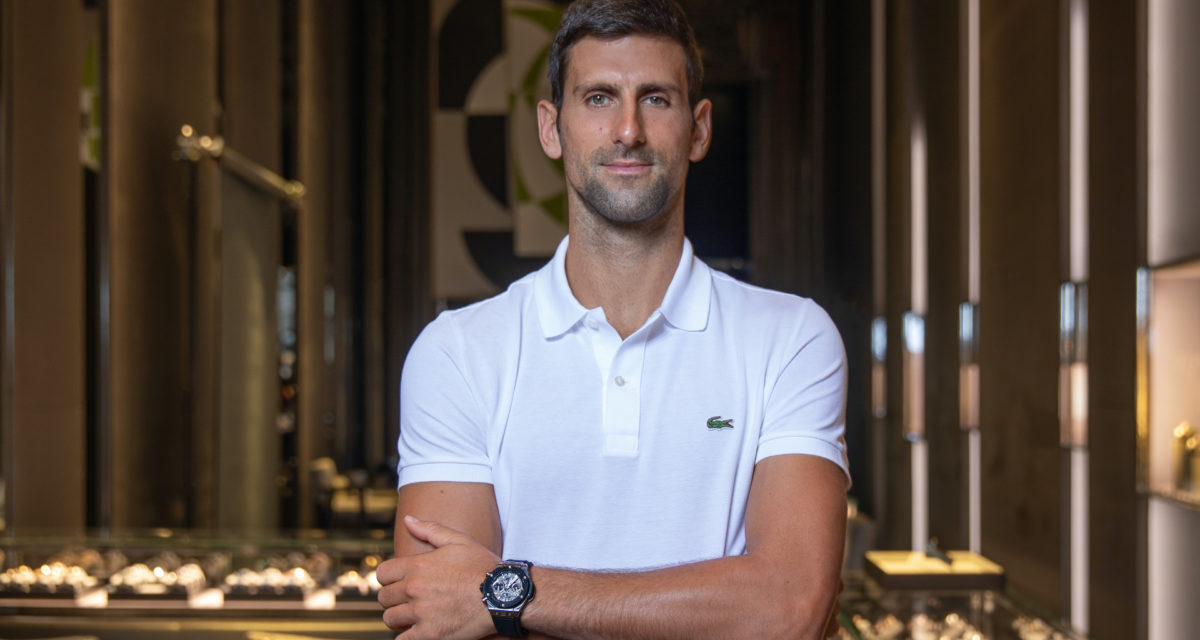 Despite being one of the greatest tennis players to ever walk on God’s good earth, Novak Djokovic had been without a watch sponsor since January 2021. But such a valuable piece of wrist real estate couldn’t remain bare forever, and with the announcement this week that Novak Djokovic has a freshly-inked relationship with Hublot, it no longer is.

Prior to his new deal with Hublot, Djokovic was sponsored by Seiko, and before that, Audemars Piguet, showing his broad appeal to the watch community. While he represented those two vastly different brands well in their own respects, his partnership with Hublot might be the best fitting one yet.

Both Djokovic and Hublot have a similar way they go about their business, specifically in terms of the precision, intensity, and passion they bring to their work. It’s obvious why both Hublot and Djokovic require such impeccable precision in what they do respectively, but it is their specific type of intensity and passion that sets them apart from their peers.

Namely, that their passion for their respective craft builds the intensity of work ethic, which then only allows passion to be expressed at the launch of a new product or the winning of a Grand Slam. Both Djokovic and Hublot are also a little controversial, a little outspoken and are both deeply unafraid to pursue what they believe in.

If you needed any more evidence that Djokovic and Hublot are perfect for each other, here it is. It was in 2004 that Djokovic played his first-ever professional tour-level tournament, which was just two months after Jean-Claude Biver first joined Hublot and supercharged the brand to what we know it as today. The seeds that grew into the two respective titans we know today were planted mere months apart.

It’s been more than two and a half years since Novak Djokovic had a watch sponsor on his wrist, and we’re glad to see Hublot as the brand to land the deal. After all, they are sort of made for each other. 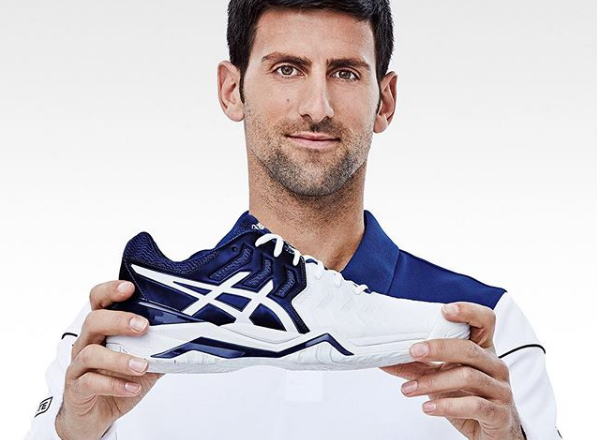