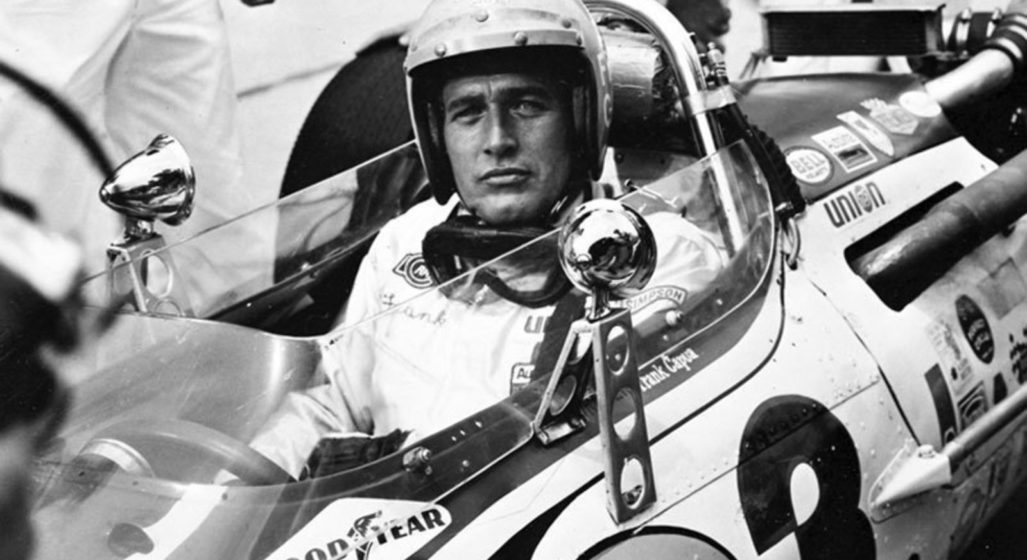 Rolex Daytona 6264s are already quite hard to get your hands on in the current market. Largely due to the fact only four 6264s were known to exist in the said market. The fifth has just appeared — an eighteen-karat yellow gold and created in honour of the legendary actor, Paul Newman. A coveted item in both the timepiece and cinematic memorabilia space that can be yours starting at US$1.3 million.

This isn’t the first time a bit of the Newman name magic has caused a Rolex to be auctioned off for an insane price tag. Late last year, an iconic Rolex Daytona that actually belonged to him went under the hammer of Phillips in New York. It went home with one lucky bidder for a record-shattering US$17.8 million. I guess the difference between being a namesake and having been on Newman’s own wrist is some US$16.5 million.

The mint condition item has been “… beautifully preserved with all features in excellent condition…”, and it’s worth noting that this iteration of the yellow gold 6264 Daytona had a short three-year production, between 1969 to 1972. What supposedly makes this watch truly unique in its own right is the exotic dial colour in lemon as well as the pump pusher combination. Something that was used by Rolex exclusively in a handful of the gold Daytonas towards the end of the 1960s right before the Oyster case with screw-down crowns were introduced.

The timepiece in question has been listed by Xupes, the prestigious UK retailer of authentic pre-owned luxury pieces. You can find out more about this US$1.3 million item here. 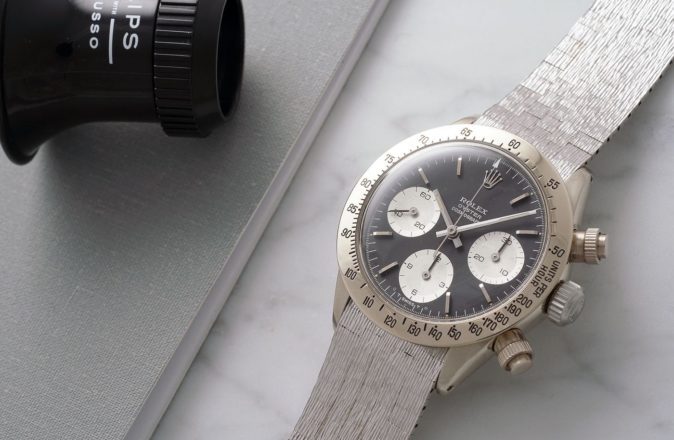 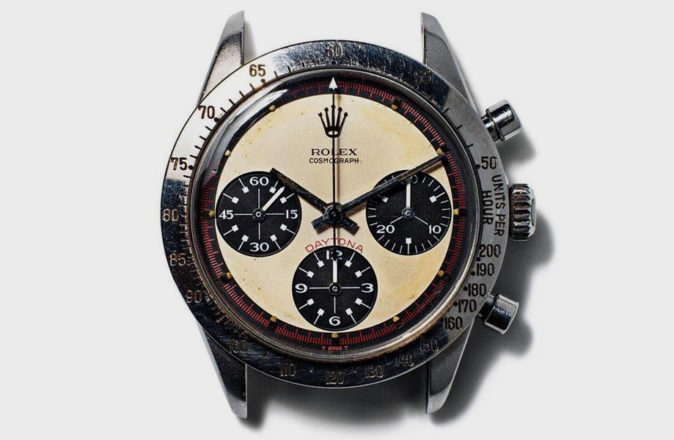 $372,000 Rolex Daytona Found Between The Cushions Of A Thrift Store Couch